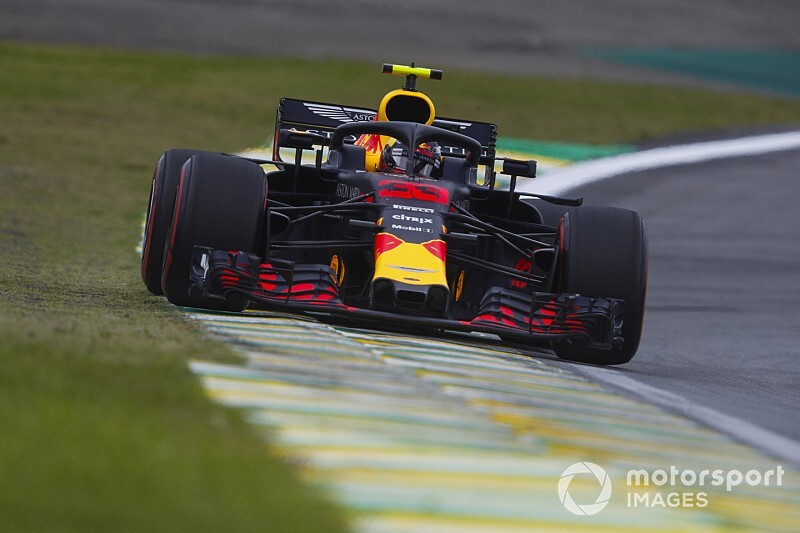 Recap the Brazilian Grand Prix with selected radio messages from the Formula 1 race. 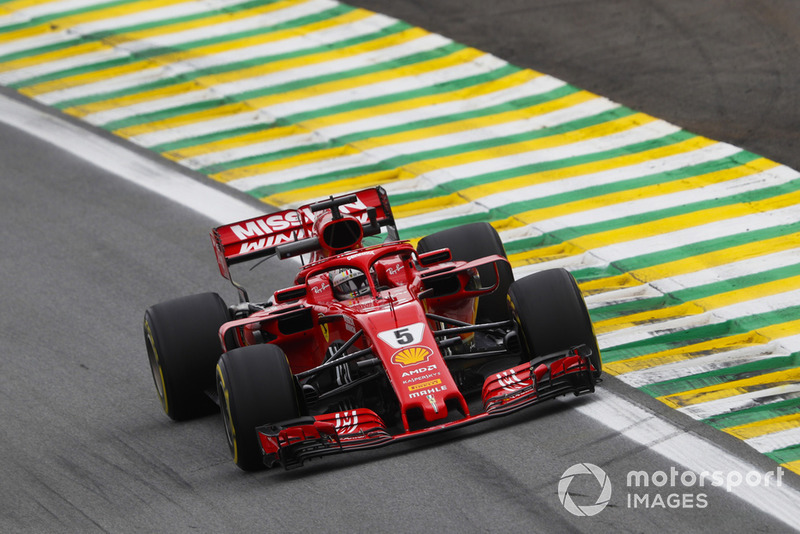 Vettel: “There’s something loose between my legs, apart from the obvious. So something flying around my feet.”
Team: “OK, copy.”
Vettel: “Yeah , around my feet, I mean. I’d be proud if it was what you think it is, but it’s not.” 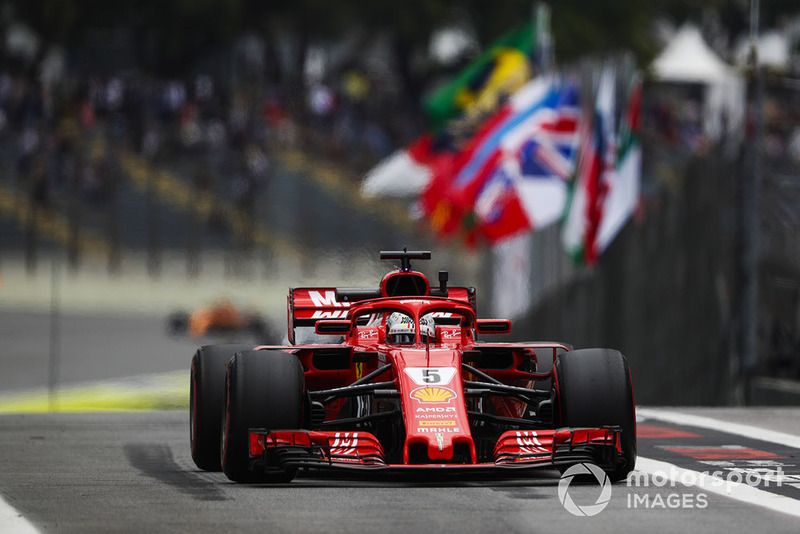 Vettel: “They want me stop at FIA bridge.”
Vettel: *asks to clear way*
Team: “They are asking to move, yeah.”
Vettel: “Hop, speed up. C’mon speed up.” 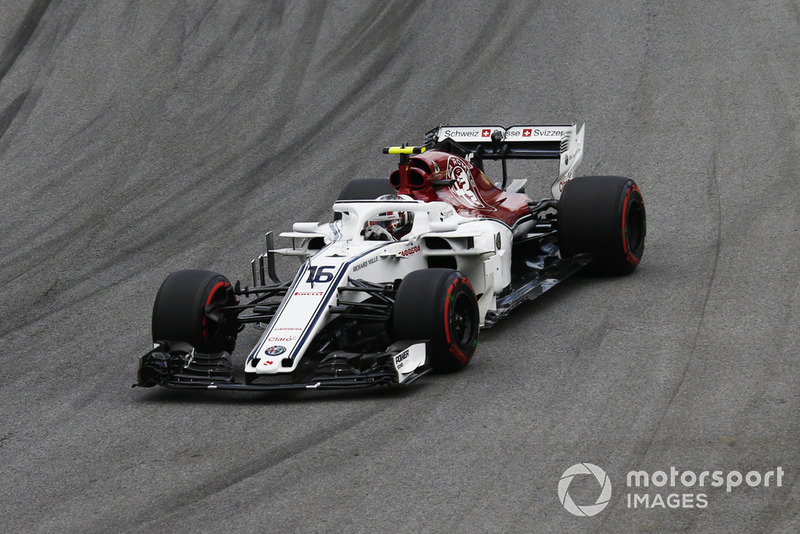 Alonso makes his frustration clear on the radio 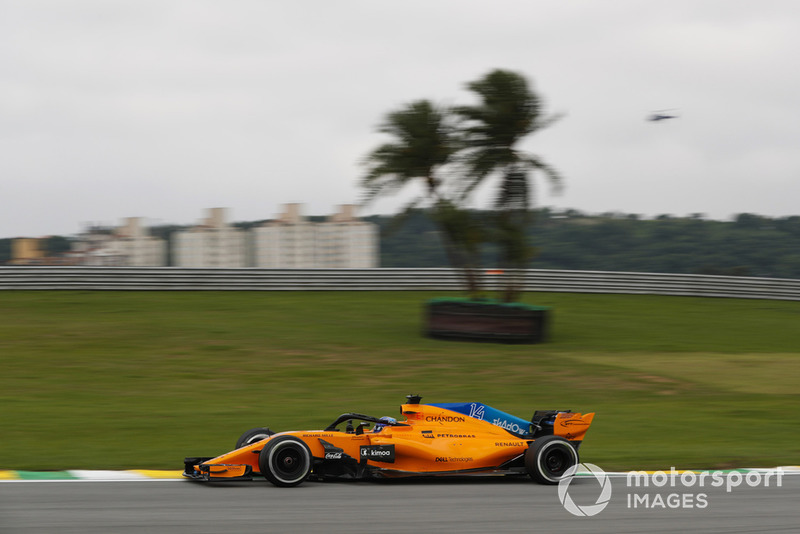 Team: “Okay, Fernando box to overtake. How’s the balance?”
Alonso: “I don’t know!”
Team: “Stop, stop, stop. And the other Williams of Stroll is just leaving the pitlane now.”
Alonso: “No more radio for the rest of the race.”

Ericsson has to retire after impressive qualifying effort 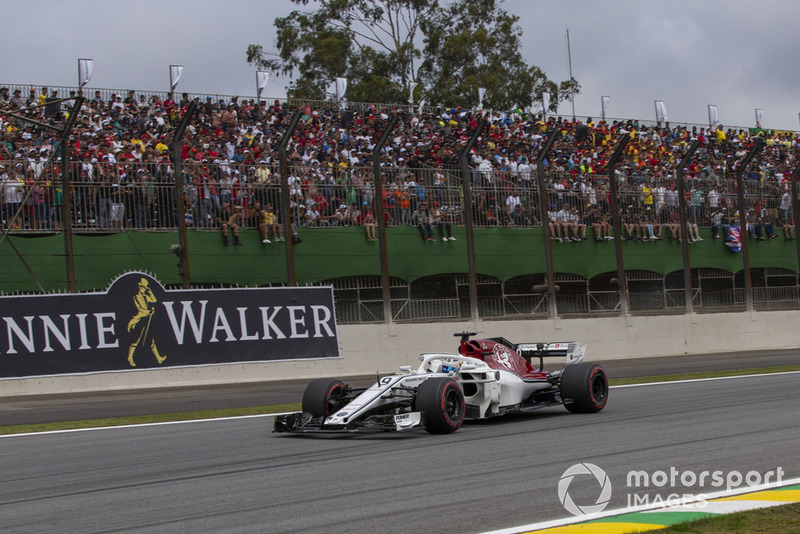 Verstappen is applauded after passing Hamilton for the lead 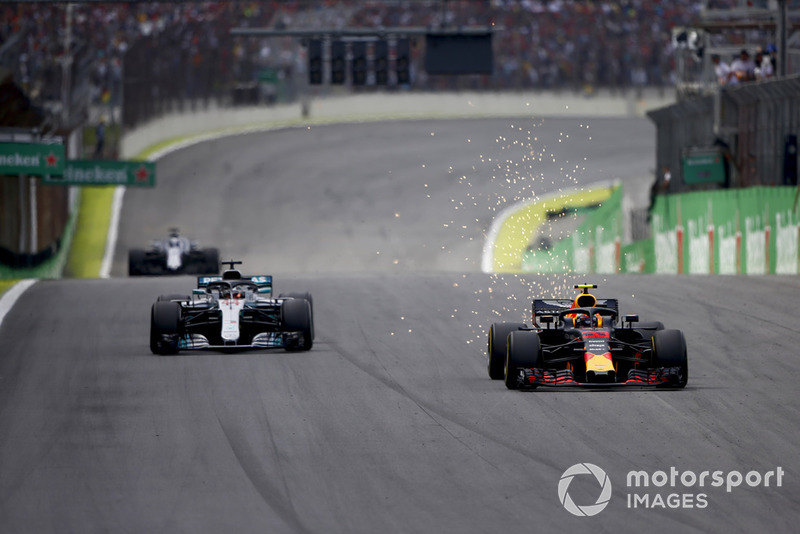 Team: “Get in there, my son. Get in there. Ok, let’s get a gap to him. You’ve done everything you needed to.” 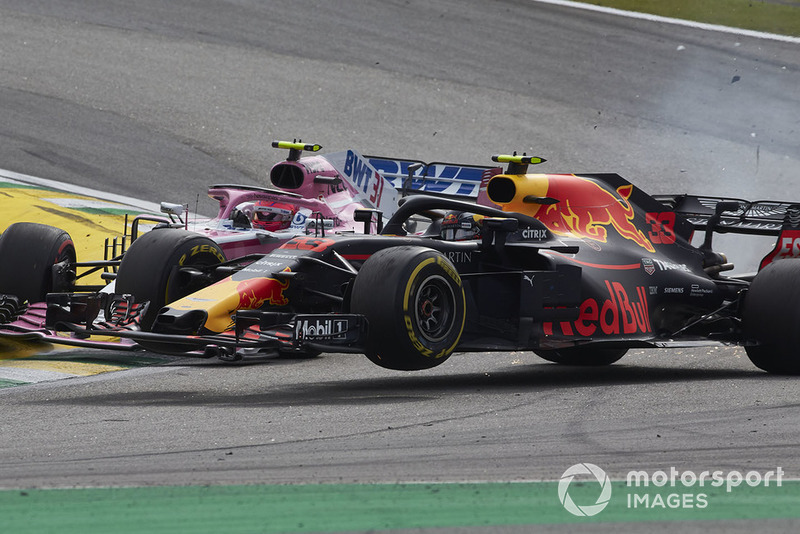 Verstappen: “I have this Force India behind me, pushing.”
Red Bull: “Yeah, he’s out on fresh supers.”
*later*
Verstappen: “What a**** idiot. What a **idiot.”
Red Bull: “Calm yourself down mate for the moment, Max.”
Verstappen: “Yeah, I may have some floor damage. *****.”
Ocon: “I don’t think I need to comment on what happened. Didn’t leave me space there.”
Force India: “Yeah, yeah, you were ahead and he didn’t leave you space, I understand.” 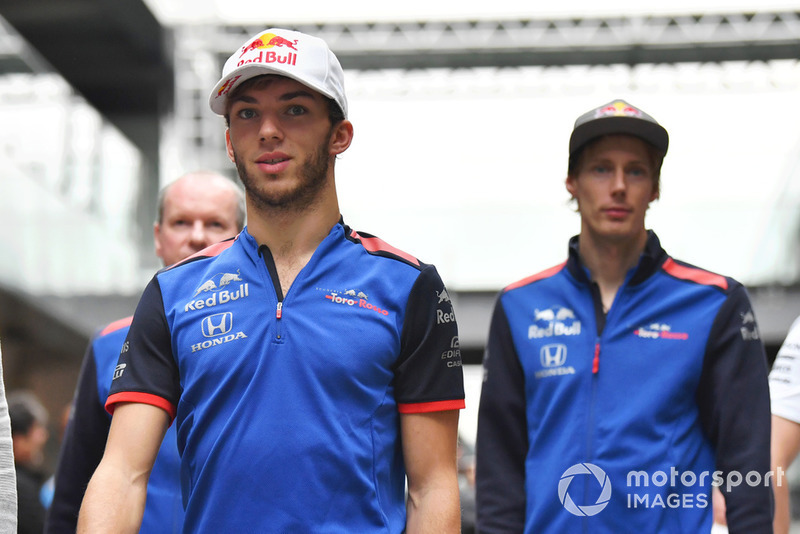 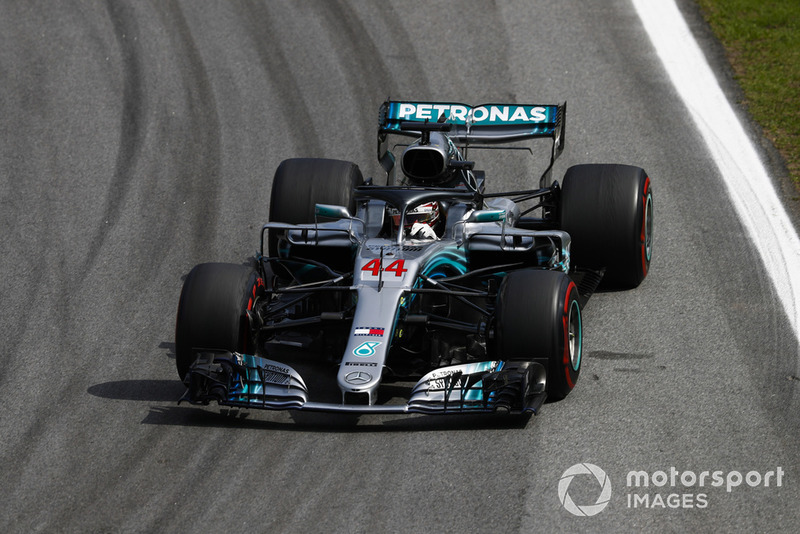 Verstappen gives out warning on the in-lap 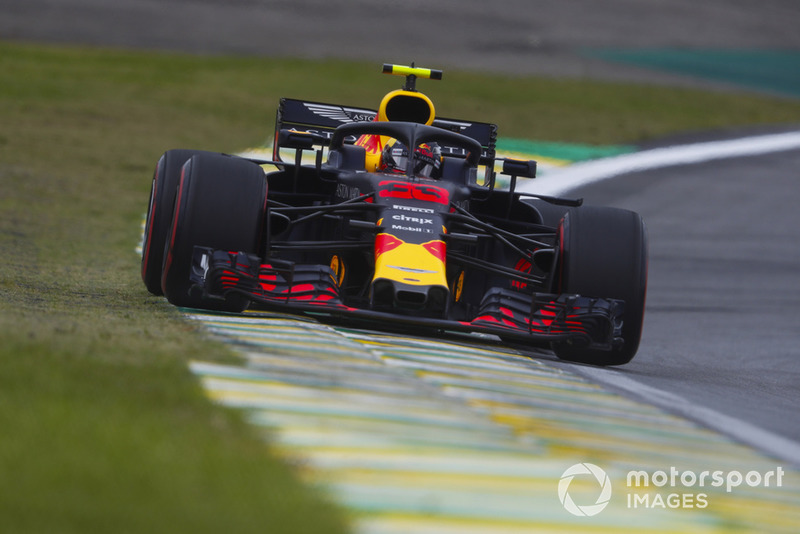