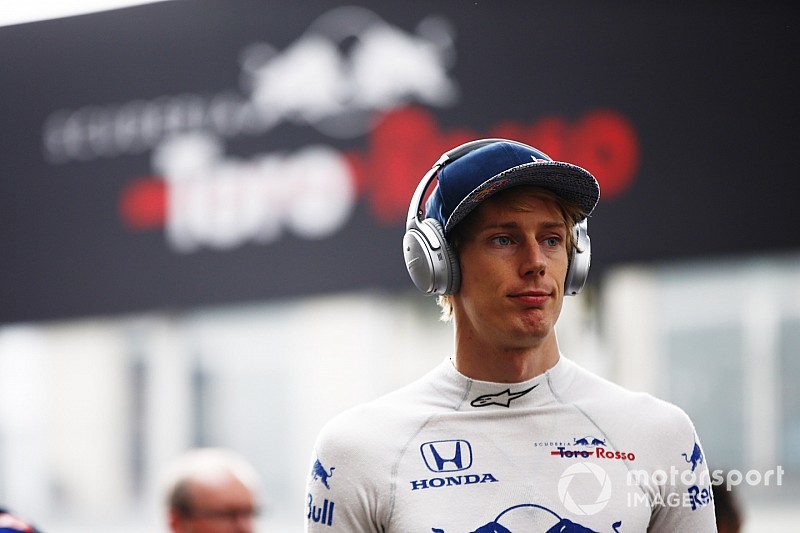 Hartley was axed by Red Bull after just one full season in F1, a move he recently claimed was the result of a plan that began during the Monaco Grand Prix weekend early in the year.

The Le Mans 24 Hours winner and World Endurance champion had not communicated any 2019 plans so far but has now been confirmed as part of Ferrari's development team.

Hartley will be part of a four-driver simulator line-up at Ferrari, three of whom will be new to the programme.

Pascal Wehrlein has been confirmed, after Motorsport.com revealed was set to join Ferrari this season alongside his Mahindra Formula E campaign, as has Formula 2 race winner Antonio Fuoco.

"These are exactly the qualities required in the skilful role of driving in a simulator, one of the vital pieces of equipment in the Formula 1 of today".

The month that can make or break an F1 season