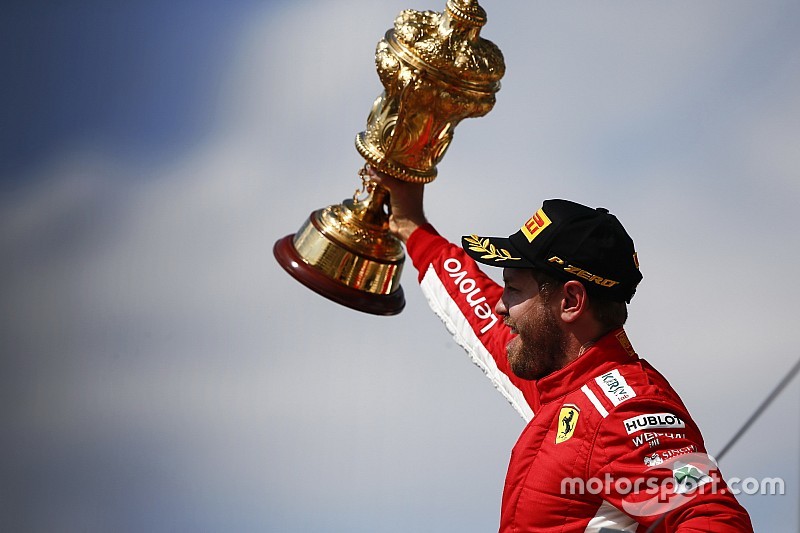 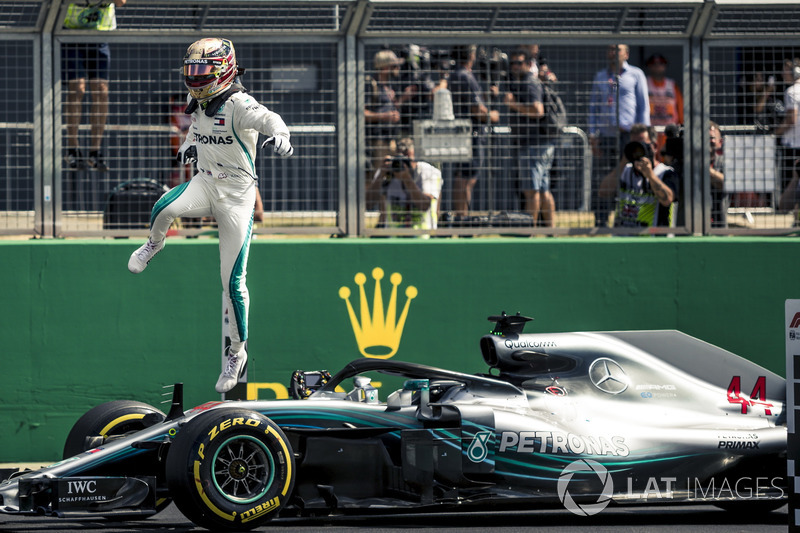 Lewis Hamilton notched up his 76th career pole at Silverstone. 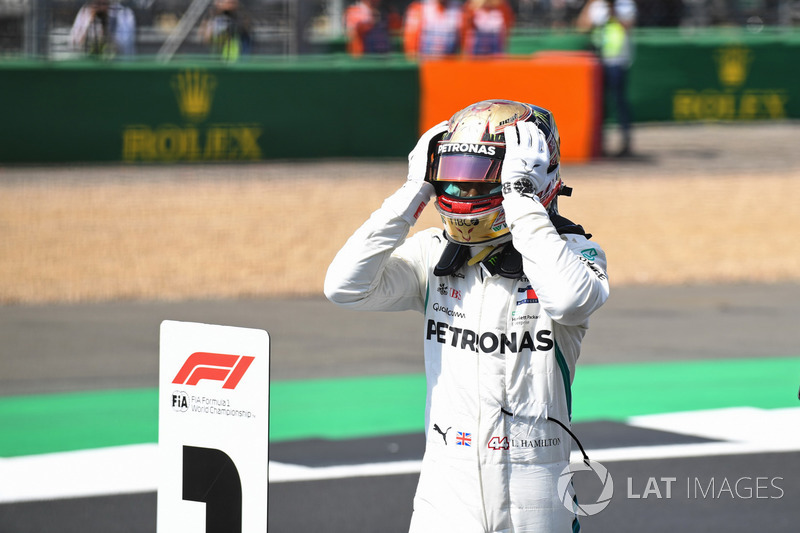 It was his sixth British GP pole, allowing him to surpass Jim Clark's record of five (three at Silverstone, one at Aintree and one at Brands Hatch) 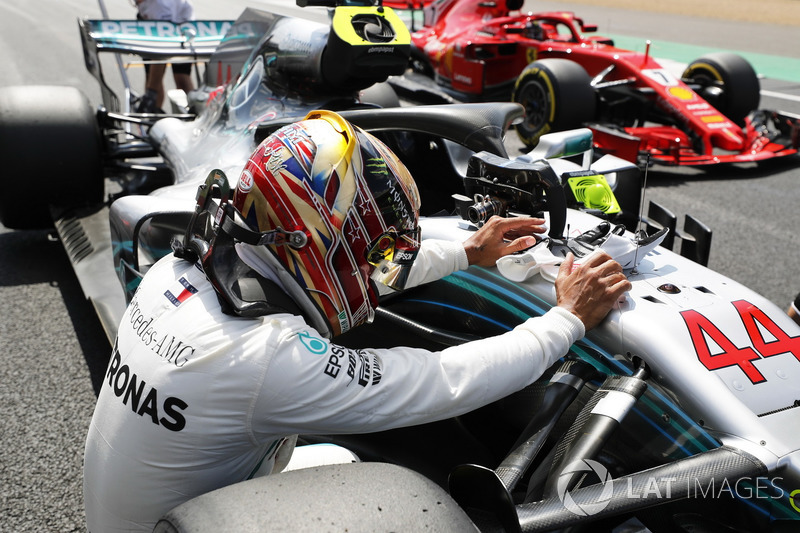 Hamilton became only the second driver in history of F1 to grab six home poles after Ayrton Senna (Brazilian GP). 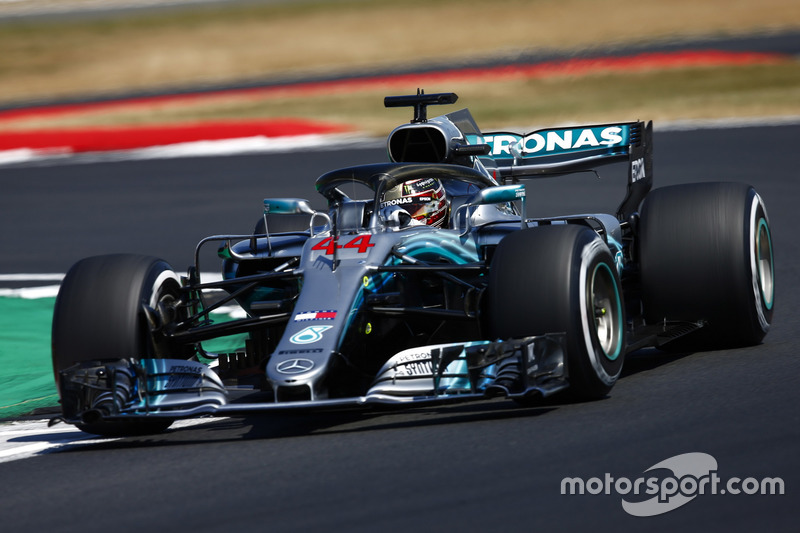 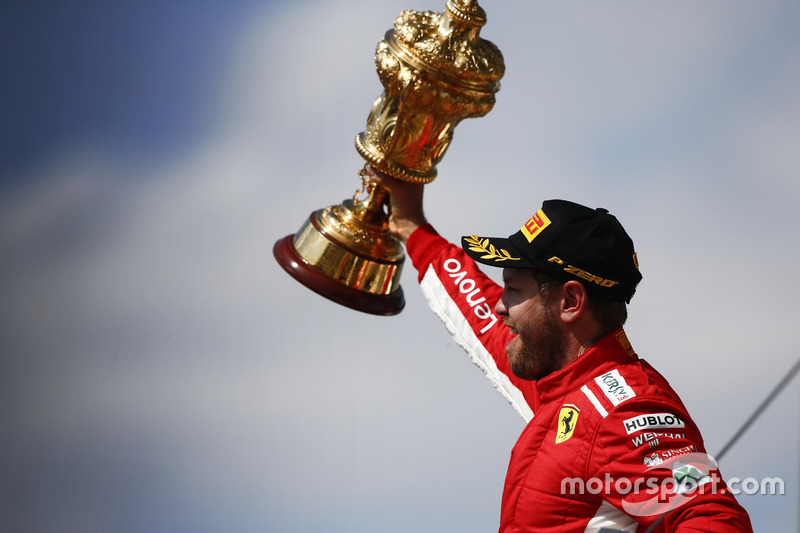 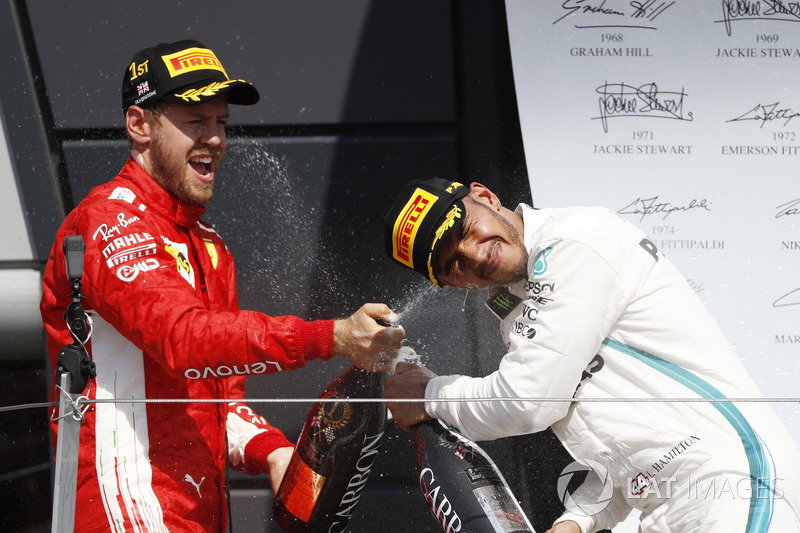 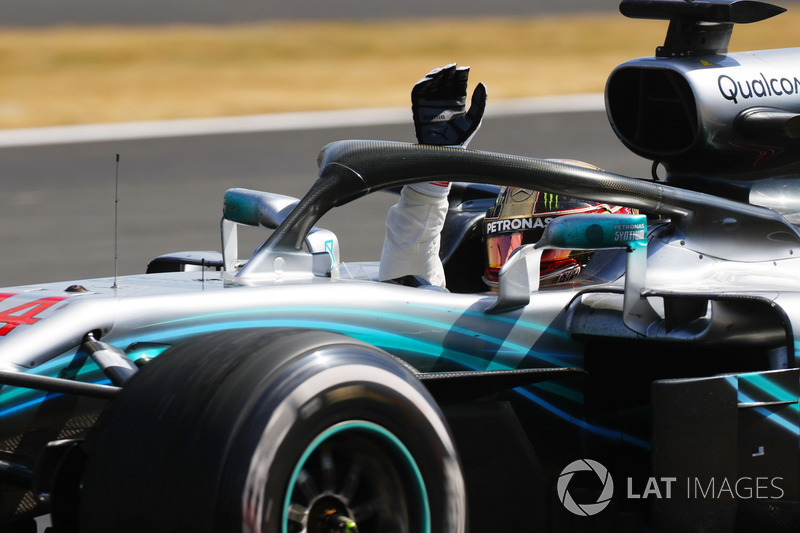 Mercedes has won only one of the last five races - its worst run of results since 2013, the last year before V6 hybrid engine regulations were introduced. 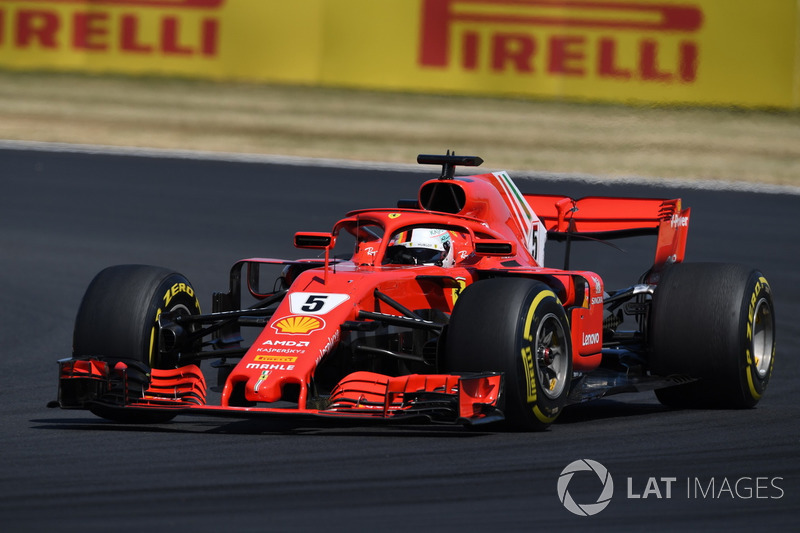 Vettel not only won the race, but he also set the 34th fastest lap of his career. 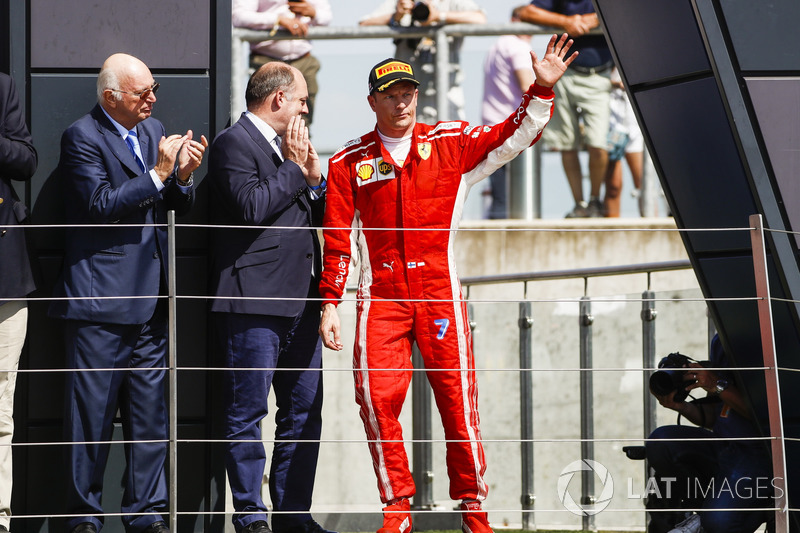 Kimi Raikkonen has now scored the same number of podiums as Alonso - 97. 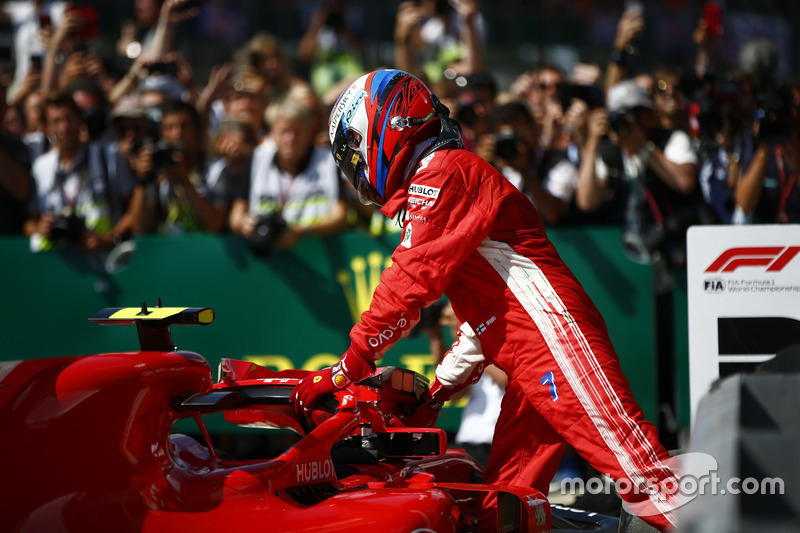 He has now scored 27 podiums since his last win, making him the holder of an unwanted record. 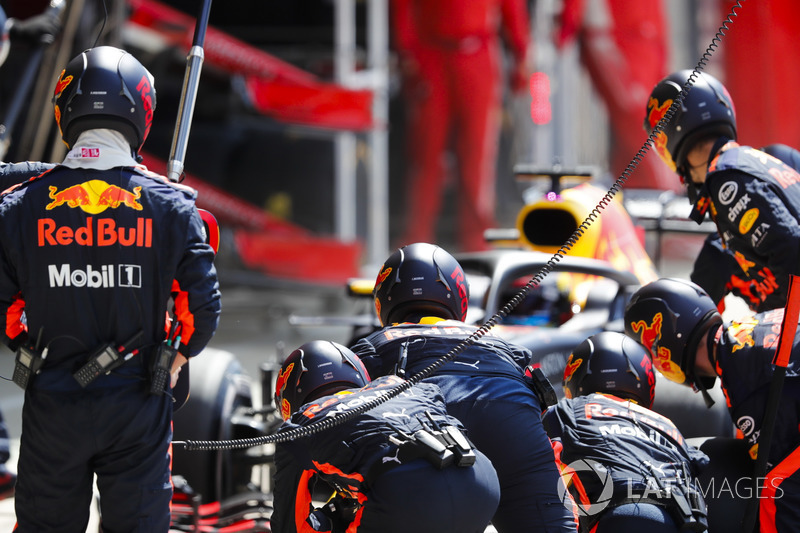 Daniel Ricciardo finished fifth at Silverstone, continuing one peculiar trend in 2018 - either he wins the race or doesn't finish on the podium at all. 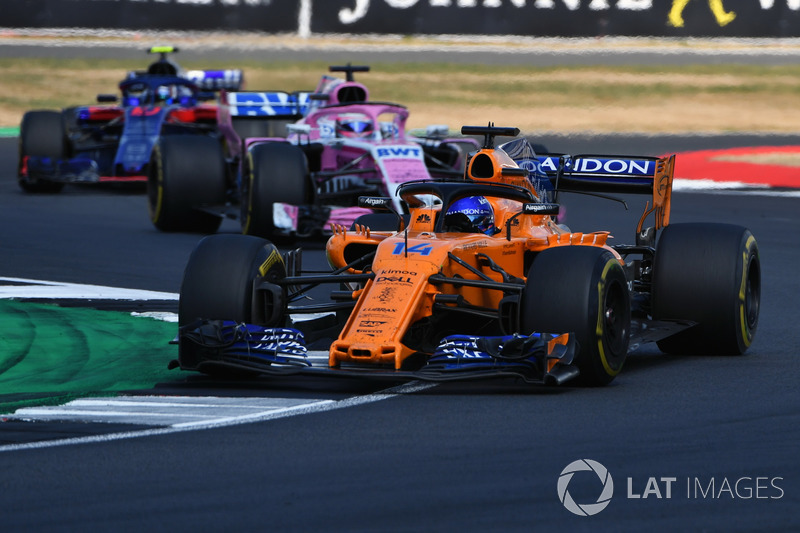 British GP marked the 200th race in which Fernando Alonso has scored points. He became only the second driver to cross that milestone after Michael Schumacher (221). 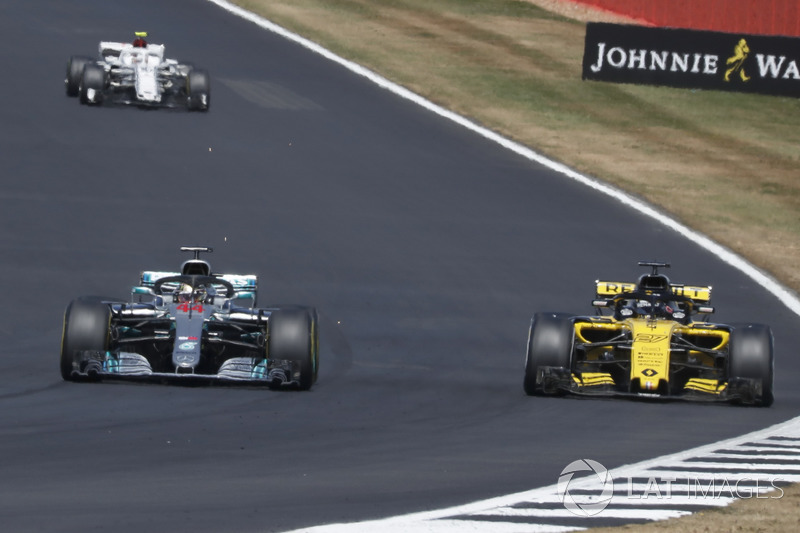 28 overtakes were recorded in the British GP, 12 of them courtesy of Hamilton, who dropped to the back of the pack after being hit by Raikkonen on lap 1. 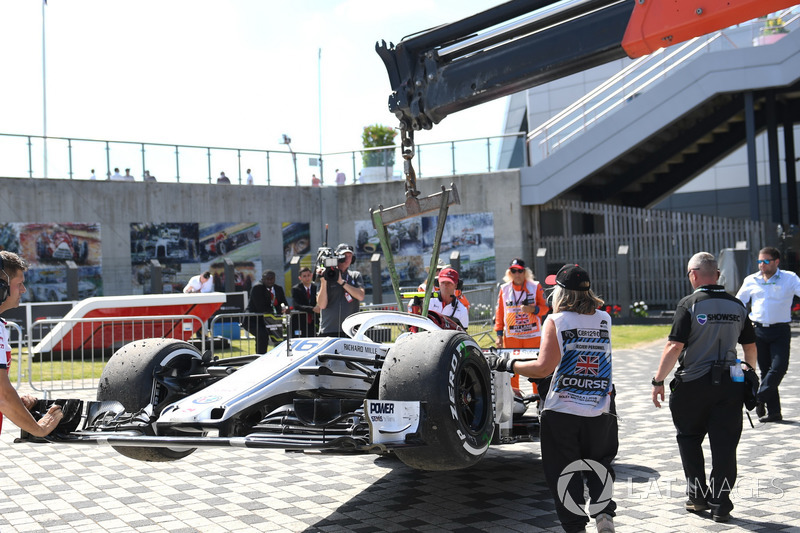 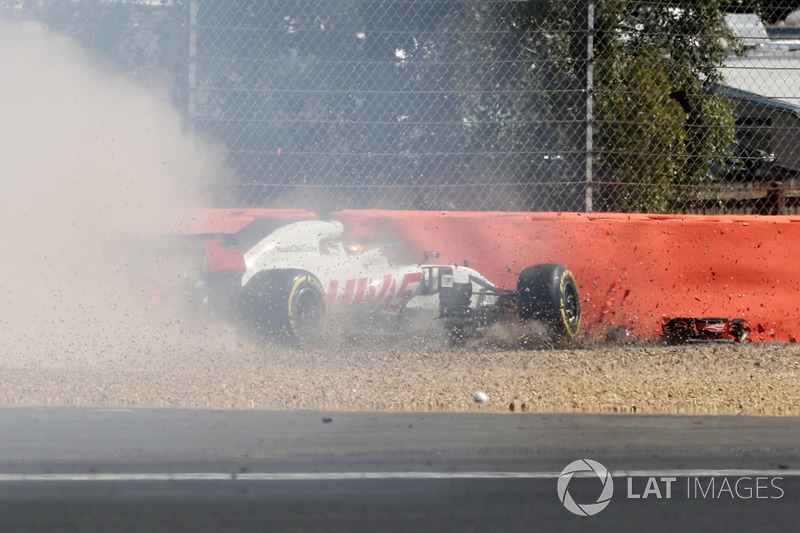 Romain Grosjean retired from the race after a collision with Carlos Sainz. He has suffered four DNFs this year, already more than his 2017 and '16 tallies (three each). 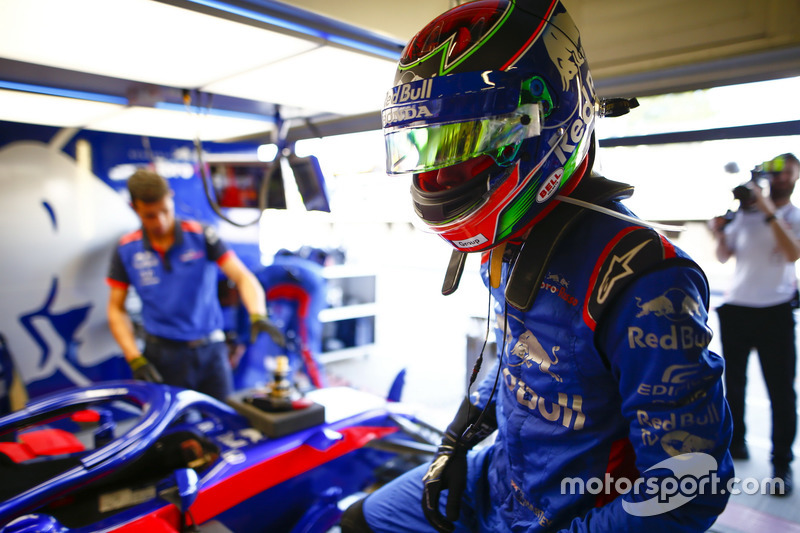 Due to mechanical issues, Brendon Hartley retired from a race for the seventh time in his short F1 career at Silverstone. His DNF rate is a staggering 50%.

Why F1's new engine rules are in trouble