Silverstone is one of the quickest circuits on the Formula 1 calendar and plays host to round ten of the world championship. Characterised by fast sweeping corners and long straights the 3.6-mile circuit is a favourite with both fans and drivers.

With a knowledgeable crowd, unpredictable English weather a history that stretches back to the 1950s, Silverstone is one of the highlights of the season.

“Coming to Silverstone it’s a classic track, wonderful circuit and it’s always one of the best races of the year and it will be fantastic to be there,” says David Tsurusaki, Global Motorsport Technology Manager, ExxonMobil.

“There’s lot of great venues around the world, but the crowd is very passionate in the UK and it’s a remarkable event – which is really one of the highlights of the season.” 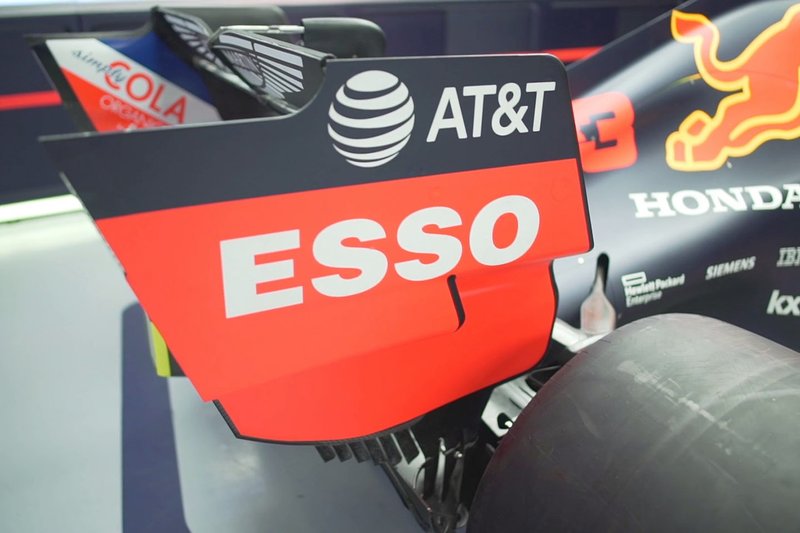 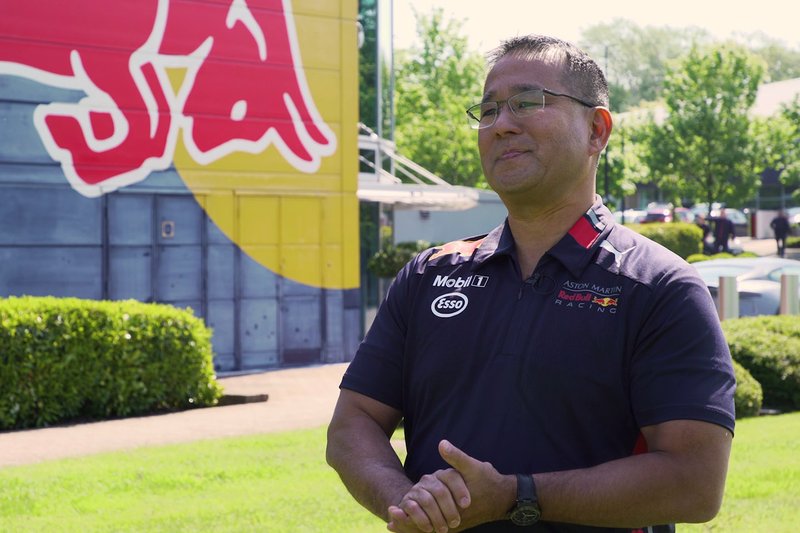 All three sectors of Silverstone are quick and the track demands the maximum performance from the power unit throughout the entire lap. ExxonMobil works directly with Honda and Red Bull to help deliver greater engine performance with an enhanced blend of Esso Synergy race fuel.

“We’re after max performance, max power, and getting all the power we need out of the engine,” says Tsurusaki. “Honda is working hard to get the performance they need and Red Bull is doing everything they can.”

After the high-speed Turn 1 at Abbey, taken in eighth gear at 186mph, drivers must negotiate the tricky Turns 3 & 4 at The Loop and ensure good traction for a fast exit onto the Wellington Straight.

After braking for Brooklands, it’s critical that drivers make a good exit out of Luffield at Turn 7 for the fastest sector of the lap. Ahead of them is the daunting Copse corner and the ultra-fast sweeps of Maggotts, Becketts and Chapel taken at over 180mph.

“Drivers love Silverstone and one of the critical corners is Turn 7, where drivers don’t brake again for about 40 seconds, coming around the high-speed challenging corners of Copse and Maggotts and Becketts,”says Tsurusaki. “It’s a really exciting part of the track.” 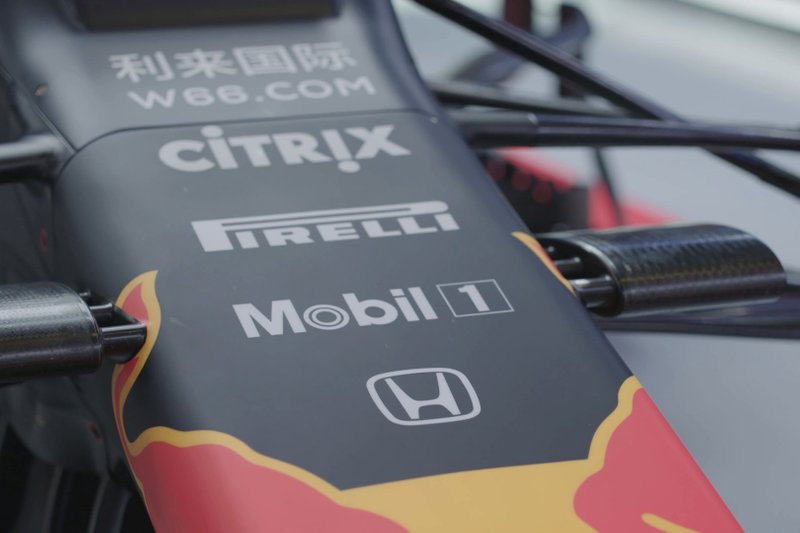 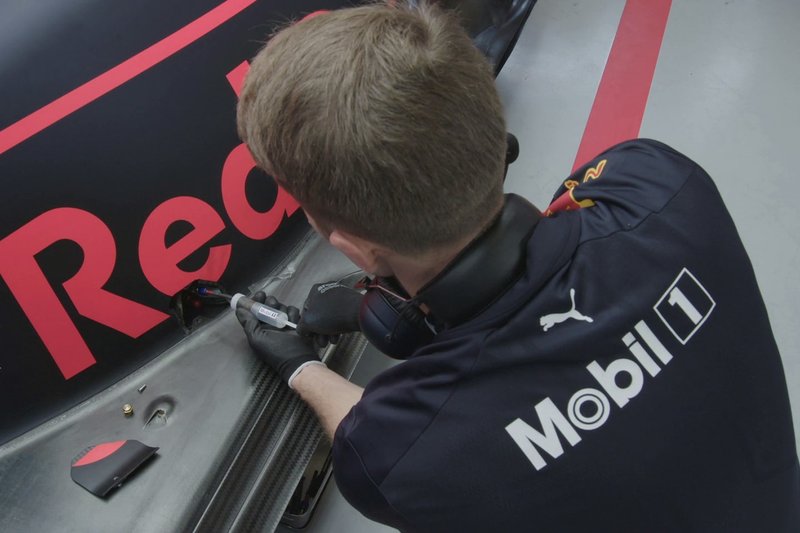 The final section of the Silverstone lap features the legendary corners, Stowe and Club, which are always lined with passionate fans cheering on the teams and drivers they have come to support. The British GP is always a special occasion for the F1 teams as eight of the 11 are based close to the historic track – so it’s an event they all want to have a good result at. Maximum performance is achieved through efficient aerodynamics, strong power units and reliability – an area enhanced by Esso Synergy race fuel and Mobil 1 engine oil.

“For a race like Silverstone, it’s a combination of lots of things. We need the power, going through the high-speed part of the track it has to perform from start to finish – and we need to protect these engines and use them again several more times. So we can’t sacrifice anything, we need max performance while protecting the engine,” says Tsurusaki. One of the local teams is Red Bull Racing, who are based in Milton Keynes, just 15 miles from Silverstone. They have won the British Grand Prix three times in the past and will be looking for another good result this year.

“Silverstone is the home track for the team, not far from MK and it’s a race we want to do well at,” says Tsurusaki.