Sebastien Buemi is officially on reserve duty for the AlphaTauri and Red Bull Formula 1 teams after Sergio Sette Camara was able to enter Japan to race in Super Formula.

Ex-Formula 2 racer Sette Camara has been the reserve for the two Red Bull-owned teams this season, and has been present at races.

The Brazilian was supposed to be combining the reserve role with a Super Formula programme, but COVID-19 travel restrictions meant that he missed the first two races of the delayed season.

He was replaced at the B-Max team by Teppei Natori at Motegi, and by Mitsunori Takaboshi at Okayama, although the former didn’t actually start the race.

However, the Brazilian has now been able to get into Japan, and thus will be able to compete in the third round of the Super Formula season at Sugo next weekend.

He posted on Twitter: “Good luck, guys! Today I will not be able to be at the Eifel GP with AlphaTauri, but I send my support here. I finally managed to come to Japan and I'll race [in] Super Formula next weekend! I'll tell you more soon.” 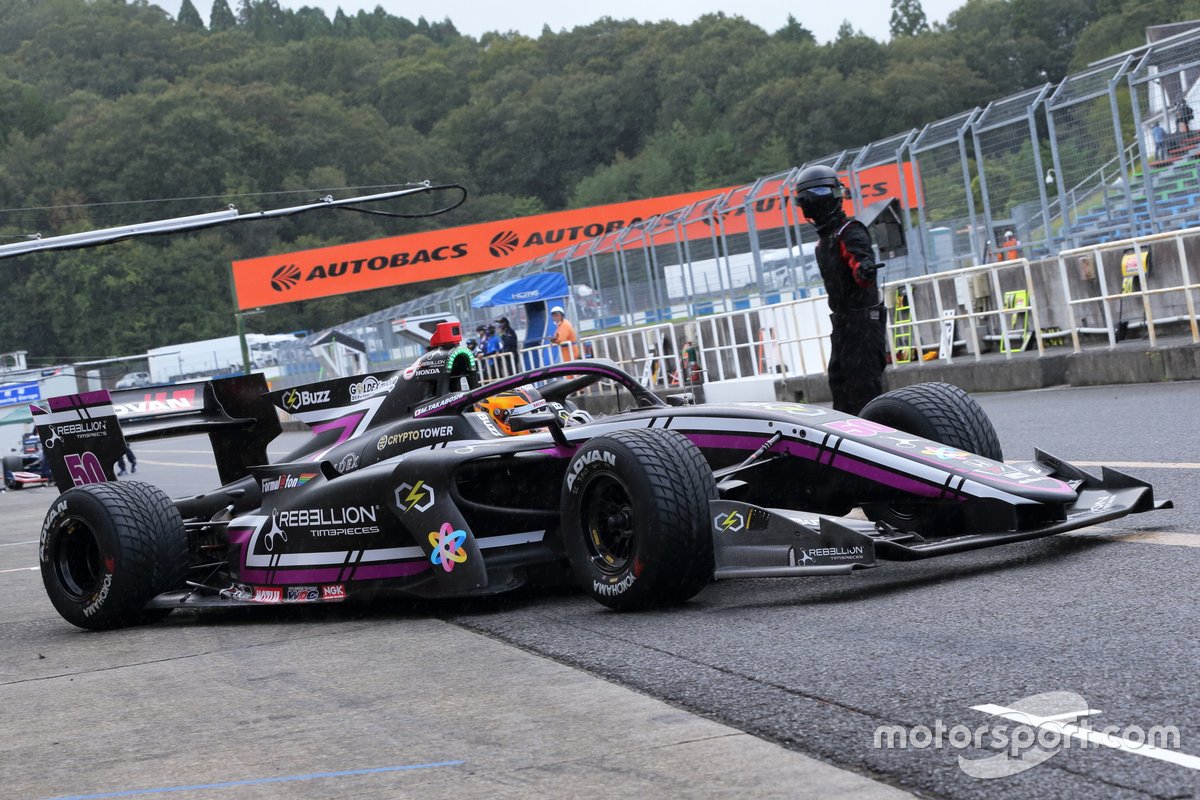 The rest of the Super Formula season has two direct clashes with F1, with the Autopolis round on November 15 overlapping with the Turkish GP, and the twin Suzuka events on December 5/6 with the second Bahrain F1 race.

However, with ongoing quarantine rules in Europe, Sette Camara looks set to remain in Japan, which means that Buemi will be on Red Bull duty for the rest of the year.

The Swiss driver, who is entitled to a Super Licence as FIA World Endurance champion, has long been part of Red Bull’s back-up plans, although Sette Camara had priority this season.

He last raced in F1 with the then-Toro Rosso team in 2011. However he has remained up to speed with current machinery with extensive running in the Red Bull simulator, as well as combining racing programmes in Formula E and the WEC.

The plan is that should one of the RBR drivers be indisposed, either Pierre Gasly or Daniil Kvyat will step up, and the reserve would then take the vacated seat at the Faenza outfit.

F1 drivers face step into the "unknown" in Eifel GP

No Formula 1 team has started more races without winning one than Arrows, although it came close on several occasions. Twenty years on from the team's demise, Motorsport.com takes on the task of ranking its best drivers.