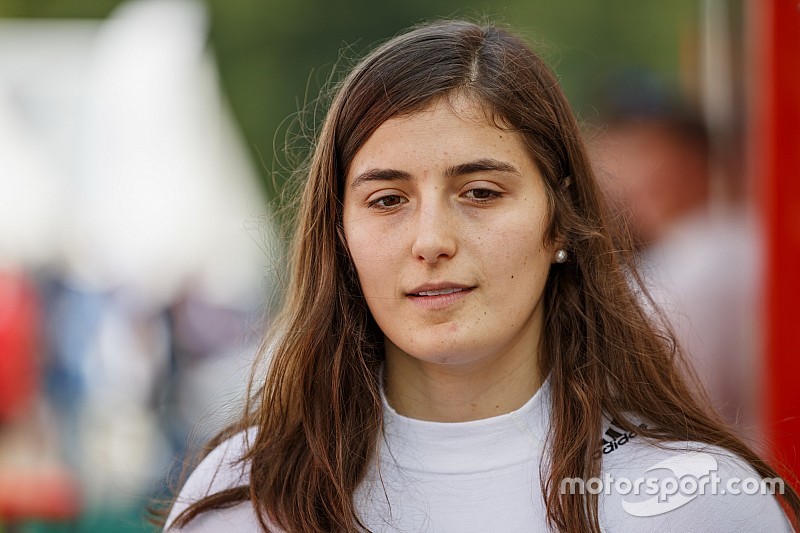 Sauber Formula 1 test driver Tatiana Calderon says she will continue to push the Swiss outfit for an outing in grand prix machinery this year.

Calderon, who is racing in GP3 this season with the Jenzer team, said at the start of the season she would get to test an old Sauber grand prix car as part of her expanded role at the Hinwil team.

The Colombian remains hopeful such an outing can be arranged before the end of 2018.

“We will probably discuss everything after Spa and Monza,” Calderon told Motorsport.com. “Hopefully we get some results and we will get more news on that.

“It’s what I’ve been training for, and I’ll make sure that I do everything in my power to put pressure on them and get that first F1 experience.”

Calderon has undertaken simulator work as part of her Sauber F1 role, but believes “nothing can prepare you” for how a grand prix car feels to drive in real life.

“The simulator at the end of the day seems like a game,” she said. “I can’t imagine the forces that go through your body and the speeds the car have now in the cornering, the braking.

“I hope I get a feeling for that this year.” 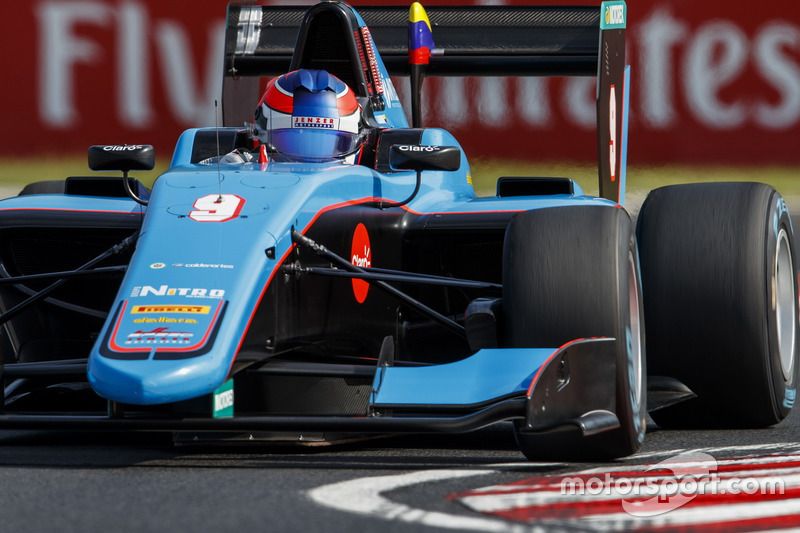 Despite running strongly in pre-season testing, Calderon has endured a tough opening part of her GP3 campaign, having scored only one point so far after finishing eighth in the second race at Hungary prior to the summer break.

“In terms of points it’s been a bit disappointing,” she admitted. “But I feel like I’ve been competitive almost everywhere, just we lack a bit of performance in qualifying.

“Hopefully we can fix the problems we’ve had in qualifying to make sure we have a much stronger second half of the season.

“I want to be consistently in the points, and really challenge for the podium. That’s a realistic goal, if in the feature race we can be in the top eight it’s definitely possible.”

Calderon added that she is eyeing a possible step up to Formula 2 next season as she continues to strive to become the first full-time female F1 driver since Giovanna Amati in 1992.

“If I had all the budget and the power to decide, I’d definitely choose F2," she said. "I think it’s some of the best racing you can see, you have a pitstop, the car is close to an F1 car.

"But [sponsor] Escuderia Telmex is in charge of the decisions. I also have to perform and give my best in the last four rounds [in GP3] to make that possibility even bigger.”

As well as contesting the final four rounds of the GP3 season, Calderon will attend the Japanese, United States, Mexican and Brazilian Grands Prix with the Sauber F1 team this year. 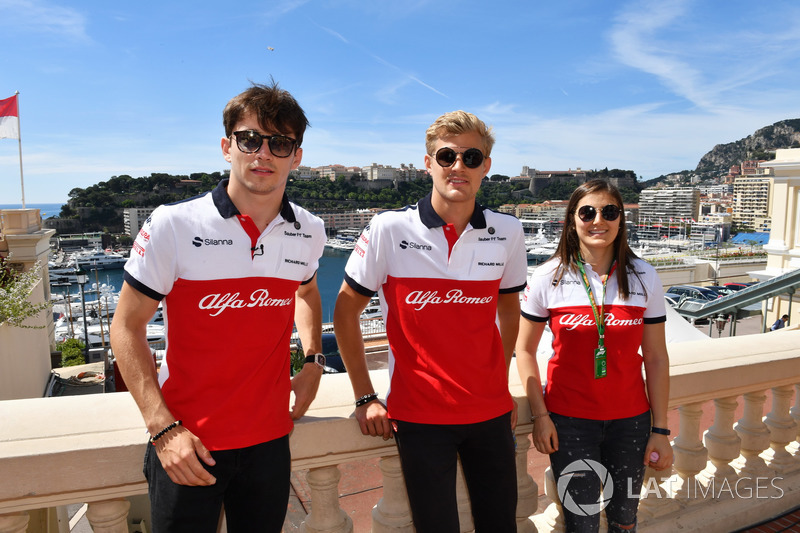