Capito thinks Russell would be "quite happy" to stay at Williams

Jost Capito believes George Russell would be “quite happy” to stay at Williams if he did not land a Formula 1 seat with Mercedes in 2022.

Russell has starred for Williams since making his F1 debut with the team in 2019 despite its on-track struggles, but is out of contract at the end of the season.

Mercedes has worked with Russell as one of its junior drivers since 2017, and is known to be considering him for a promotion up to its senior F1 squad for next year.

Russell is yet to hold any talks with Mercedes about plans for next season, but has already said he would like a multi-year agreement in place from 2022, regardless of where he races. 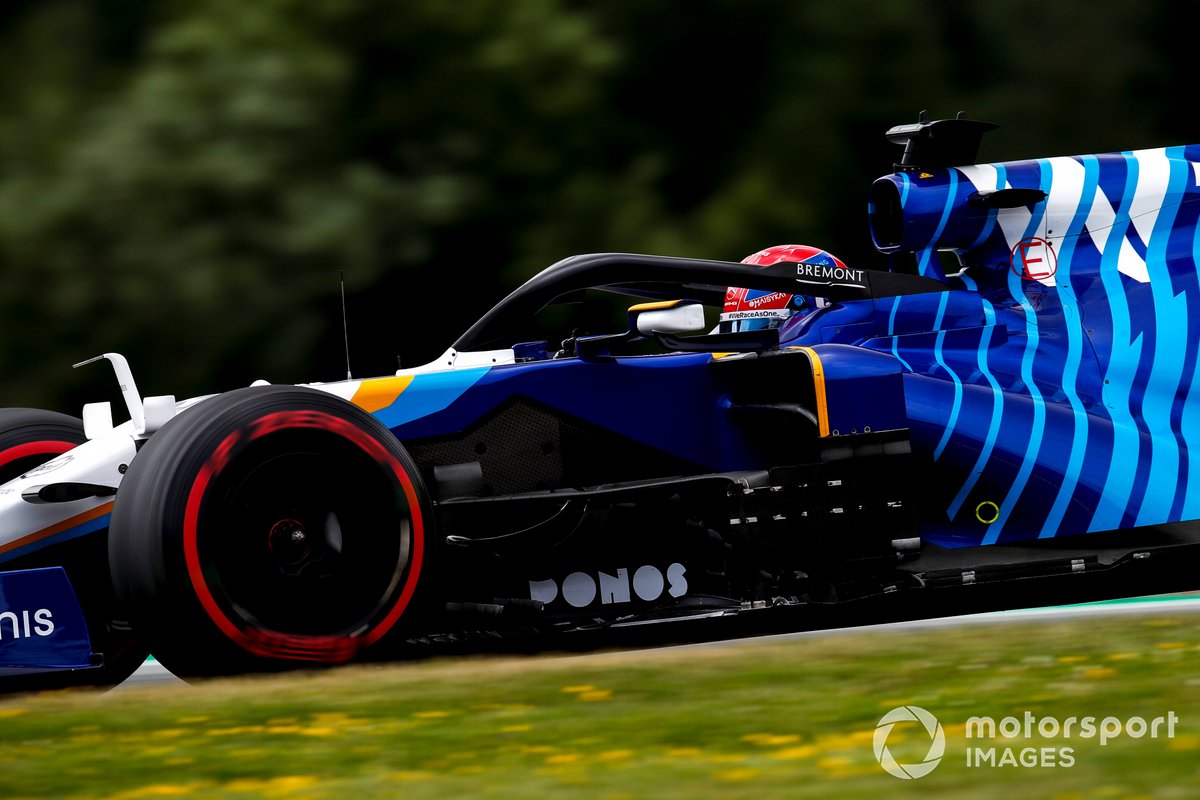 Williams F1 chief Jost Capito felt confident that Russell would be happy to stay next year if he missed out on a Mercedes drive, believing the British youngster can see the positive direction the team is moving in.

“I think at the moment, he likes being at Williams. He likes working with us. He sees where the team is going. He sees the changes we are doing, the approach we are taking. So he’s very supportive and positive about all of that.

“Of course, if he would get the chance to go in a Mercedes, he would be stupid not doing it.

“But if he doesn’t get the chance to get into the Mercedes, I think he would be quite happy to stay at Williams.

“This is all that we can work for and hope for.”

Mercedes has made clear that it will not rush into a decision about its line-up for next year, but Capito felt relaxed over the situation it left Williams in, saying he was happy to wait.

“We are not at the mercy to somebody,” Capito said.

“It’s a contract that ends, and whenever a driver’s contract ends, wherever it is, they might move on or they might stay. That’s a normal discussion.

“Of course we have to have a back-up plan, because we also see the likeliness that Mercedes will give him an offer. And then we have to see.

“But at the moment, I don’t see that we have any need to act on anything before Mercedes has decided what they’re going to do.”

Russian Grand Prix set to move to Igora Drive from 2023

Horner: Hamilton's Red Bull F1 theories not based on 'reality'

Russell picks up Autosport’s Moment of the Year Award