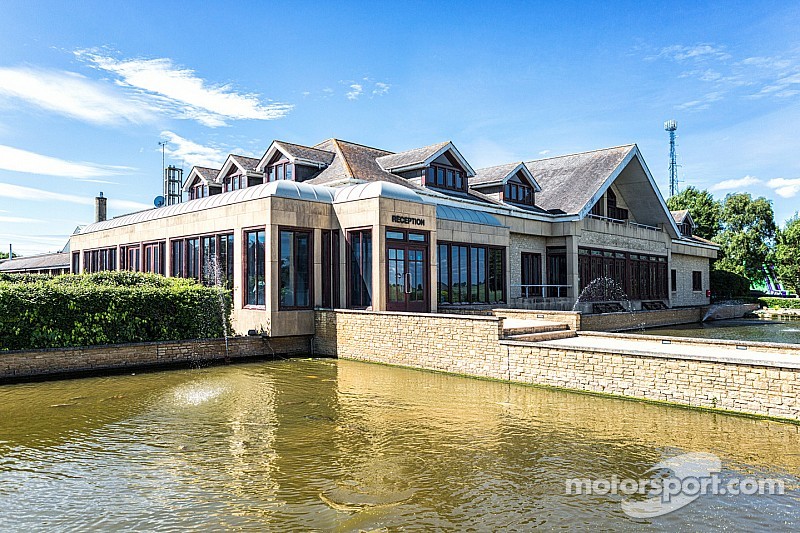 The Caterham F1 Team has reached out to the fans in hopes of making the Abu Dhabi race grid.

The Caterham F1 Team launched the #RefuelCaterhamF1 project on Friday 7 November in order to power the team to go racing in Abu Dhabi and hopefully beyond. The team will reward both fans and sponsors in this unique opportunity to be the driving force behind the team by Crowdfunding its return to the grid.

Companies and fans can get involved by heading to the Crowdcube website, www.crowdcube.com/caterham, and pledging the amount they wish to give, from just £5. Supporters will receive unique rewards, from support badges and T-Shirts to a once in a lifetime opportunity to get their name on the Caterham F1 car competing in the Abu Dhabi Grand Prix. The opportunity to support Caterham F1’s return to the grid and to receive unique rewards will close when it reaches its £2.35m funding target or on Friday 14 November 2014, whichever is sooner.

“Everyone involved is incredibly grateful and excited to have raised over £1m of support in less than 48 hours. The  Caterham F1 Team is almost half way to its funding target. I am not packing my toothbrush as yet though and there is still a lot of fundraising to be done by the Team.

However, it is clear that this campaign is becoming international and I have been contacted by media organisations from all over the world since Friday. The Caterham F1 Team have been approached by a number of people and organisations who have offered their support in different ways ---from Simon Ward, the artist, offering to produce an original artwork, and 500 prints of it, to trading partners who are offering their support as they want to see the Caterham F1 Team back on the grid.

“Most importantly, a new financially sound interested party has entered the arena and is considering acquiring the Team. This new interest is wholly due to this campaign.

“It will be a very novel moment in Abu Dhabi when the Team's supporters will be able to watch the race in the knowledge that they put the Caterham F1 car on the grid.

“There has been some confusion with regard to the purpose of the Crowdfunding Project. Clearly, the plan is not to run a F1 team by using Crowdfunding but rather this funding is providing a stepping stone for the Team to a new financially sound future. If teams don't race they are at a huge disadvantage as regards a potential purchaser making a very expensive purchase decision and this Project gives the Team the ability to showcase itself and especially its cars.

“I have been very grateful for the support the Project has had from F1 thought leaders like Eddie Jordan, a fellow Irishman. Whilst I am also incredibly grateful to Renault and Total for their support of what the Team is doing I really want people to focus on the other human engine to this Team, being 200 people in Leafield, in the Prime Minister's constituency, who have been working without pay for the last 6 weeks in order to rescue this Team. Without them there would be no Team and they deserve everybody's support.

“We are working non-stop to get the Caterham F1 Team back racing and one of our most useful, innovative and effective options right now is Crowdfunding. We want to get as many sponsors and fans as possible involved this week and make our comeback something we can all be part of and proud of. This team deserves a future and I know that there are plenty of fans and companies out there that agree with us, so I can’t think of a better way to get us all together and show our support to the team than this one, the Caterham F1 Team #RefuelCaterhamF1 project.

If goal is not reached

“In order to make this happen, we’ve teamed-up with Crowdcube, the world’s leading Crowdfunding  platform, which has raised £45m (£46m as of today!!) for more than 150 organisations since 2011. If we don’t hit the target by next Friday, obviously the pledged funds will be returned (or people can, at their choice, retain the rewards they have already funded, as many have already asked) but right now we are hopeful for the future of the Team and we are confident that the Team showing the world that it can race again will lead to a bright future under a new owner on a proper financial footing.”