Ferrari Formula 1 driver Charles Leclerc will be the star guest at the Autosport International Show on January 12, 2020, as Autosport celebrates its 70th anniversary.

The Monaco-born driver broke into the ranks of F1 frontrunners in 2019, taking the most pole positions of any driver. He also entered Ferrari folklore when he won the Scuderia's home Grand Prix at Monza, only the tenth driver in the team's F1 history to do so.

He will be the first current Ferrari F1 driver to star at Europe's premier motorsport show when he comes face to face with fans on the final day at the NEC, Birmingham.

Motorsport fans will also get the rare chance to have their questions to Charles answered, as one of F1's most high-profile talents participates in a Live Q&A on stage.

As well as his poles and victories, Leclerc provided two of the season's most talked-about moments of 2019 - his wheel-to-wheel duel with Max Verstappen at Silverstone and his tense battle with Lewis Hamilton for victory at Monza. 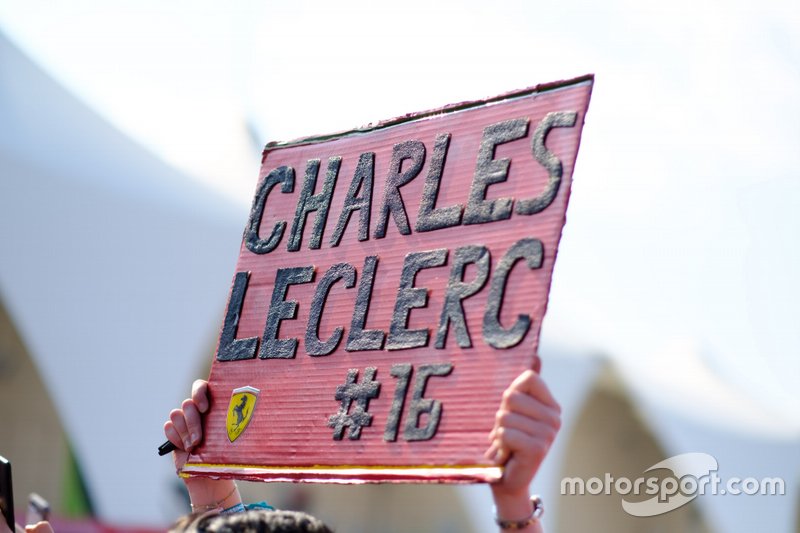 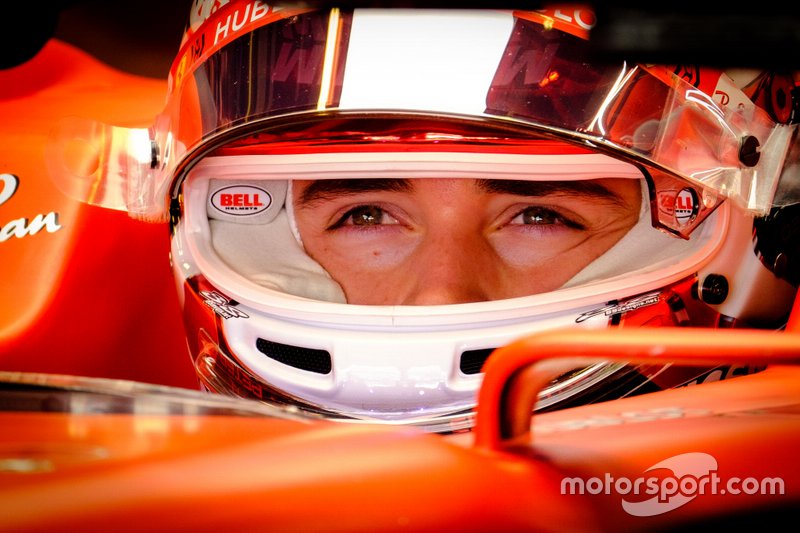 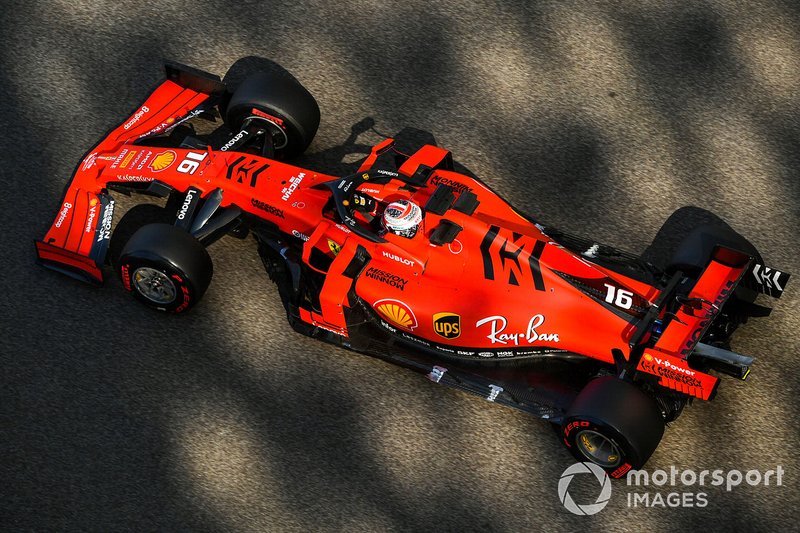 Charles Leclerc, Ferrari, 3rd position, on the podium with his trophy 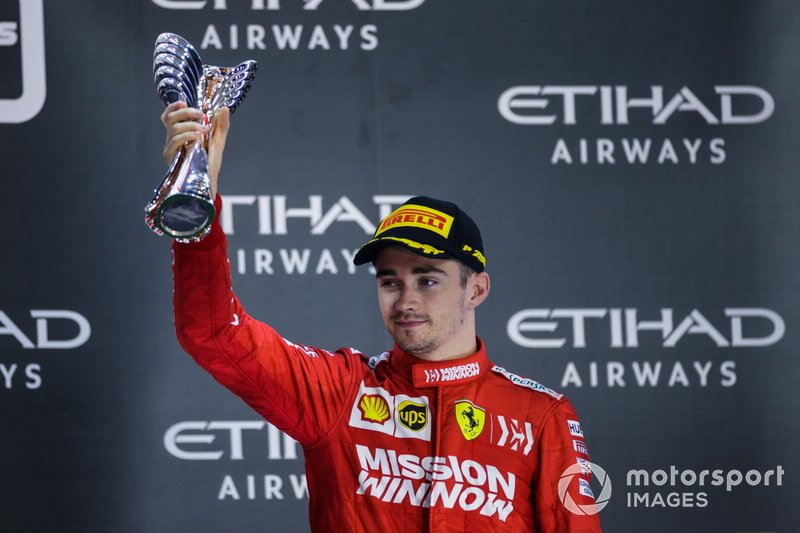 His meteoric rise to the pinnacle of motorsport has seen him become a global superstar, part of an exciting new generation of drivers.

The 22-year-old's success has been praised by the motorsport community as well as attracting a younger generation to the sport.

"I'm pleased to join Autosport International and have the chance to meet all the British fans," Leclerc said. "I appreciate the passion they have for motorsport and for Formula 1 in particular.

"It will be a wonderful opportunity to feel the love and the enthusiasm we usually experience at the races. I can't wait to be in Birmingham to feel that unique British motorsport vibe."

Motorsport Network president James Allen added: "It's always exciting for fans to see one of the top F1 stars close up and Charles Leclerc's presence makes Autosport International a 'must-attend' on January 12.

"I have known him for a few years now and like him immensely. He is a great personality in our sport. He has a mature racing brain allied to astonishing speed and there's no doubt he has all the tools to challenge for the 2020 world championship.

"So what better way to kick off the 70th anniversary year of both F1 and Autosport?"

Leclerc joined Ferrari for the 2019 season after a remarkable debut season with Alfa Romeo Sauber in 2018. The Monegasque driver has quickly established himself as a fan favourite, scoring two wins and 10 podiums for the Scuderia team.

Along with his successes on race day, Leclerc scored seven pole positions in 2019, the most of any driver, eclipsing six-time world champion Lewis Hamilton. He previously won both the GP3 Series and Formula 2 Championship.

From Karting to Formula 1, visitors can get up close to iconic racecar displays and a host of motorsport stars. Thousands of visitors come to see an unmissable combination of cars, stars, and action.

To catch Leclerc and many other motorsport superstars, visit the Autosport International website to book your tickets HERE. 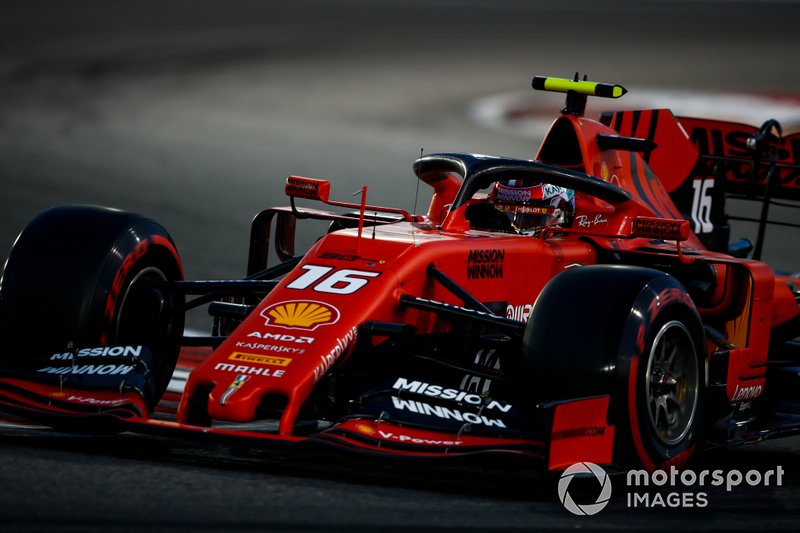 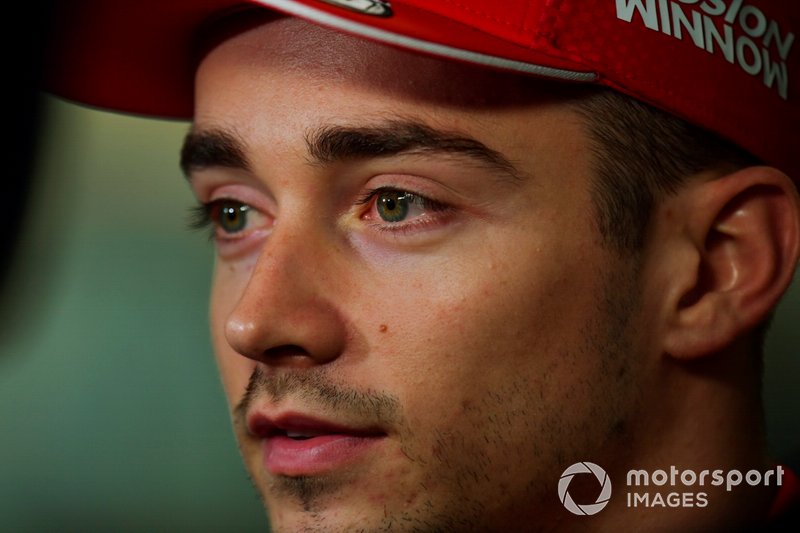 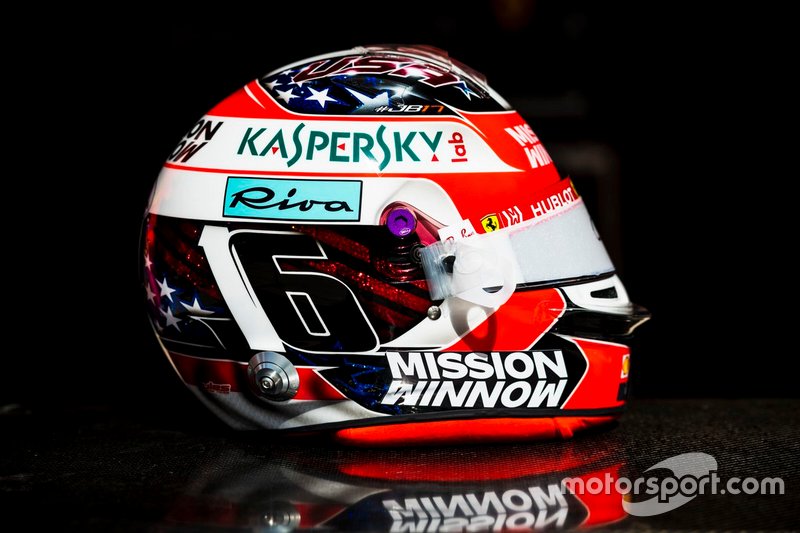 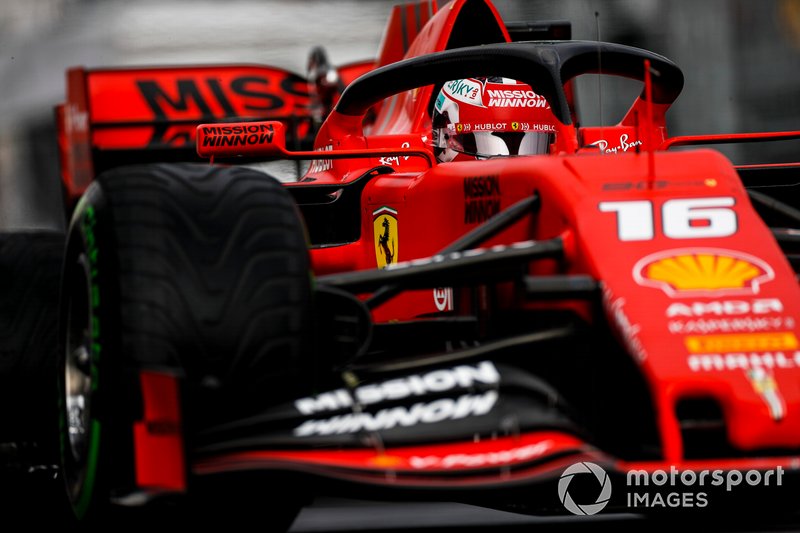 Bottas: Australian GP drive felt like it was "someone else"

Why "impatient" Leclerc is keeping faith in Ferrari for F1 2023