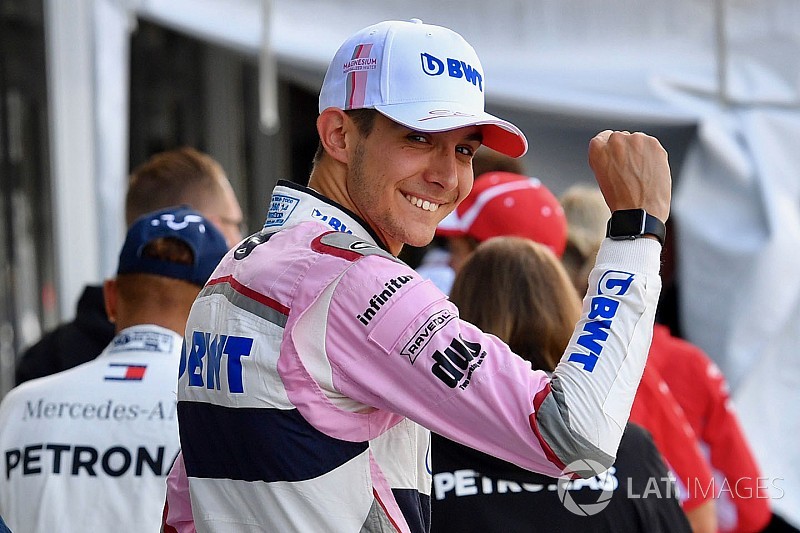 Mercedes boss Toto Wolff admits that several "chess figures" would have to be put in place for Esteban Ocon to move to McLaren this season.

With the door now closed at Renault after Daniel Ricciardo was signed, and the rebooted Force India team set to feature Lance Stroll and Sergio Perez in 2019, Mercedes has targeted McLaren as Ocon's best option for next season.

Efforts are being made to place Ocon at McLaren as soon as possible – with Singapore looking more likely starting point than the next race at Monza – in order to free up a place at Force India for Lance Stroll, whose father now owns the Silverstone outfit.

Robert Kubica would then step up to the Williams race seat for the remainder of the season, and current McLaren driver Stoffel Vandoorne would be left without a drive.

Asked if Ocon could move teams even as early as Monza, Toto Wolff admitted that such a scenario was possible.

"I think there is a lot of discussion going on at the moment," he said. "But it is not down to one party deciding a movement, but we need to put in place several chess figures, and that isn't clear yet." 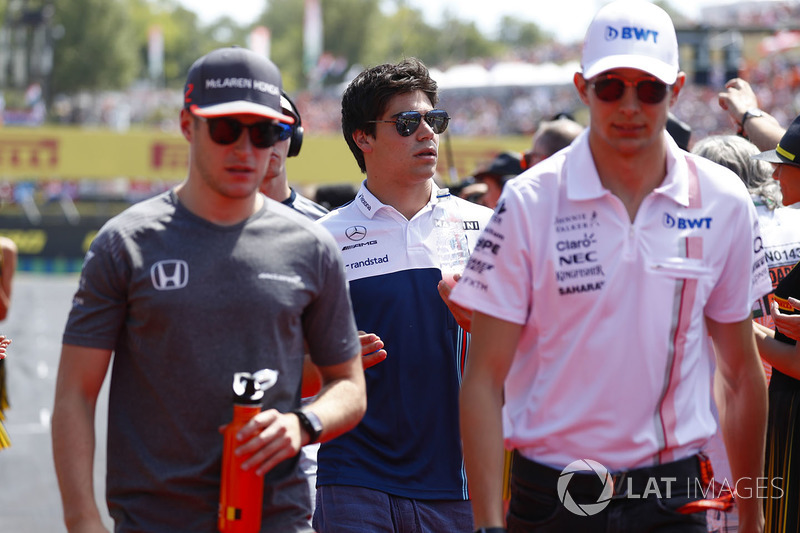 What the team bosses say...

On Friday, Stroll's current team boss Claire Williams hinted that changes could be in the works.

"There are a lots of twists and turns in F1, aren't there?," she said. "I think we've seen that over the past few weeks alone.

"So I think we'll have to wait and see what the future brings. It might be odd if Lawrence [Stroll] owns one team with his son in another, but hey, this is F1.

"At the moment as I said Lance is contracted to us, he is driving for us this weekend, and as soon as we have more information, when we know, then we will share that."

However, other team bosses involved in the potential merry-go-round are less keen to suggest that it could happen. McLaren sporting director Gil de Ferran insisted that Vandoorne's drive was secure.

"Yeah, I can confirm that, at present we have no other plans and he will be in the car for the rest of the year," said the Brazilian.

Asked to confirm that Ocon had recently visited Woking for a seat fitting he said: "Esteban is not our driver so I'm not going to make any comments about that."

Force India team principal Otmar Szafnauer said there were no plans to replace Ocon with Stroll: "Not as we sit here now. I don't know what the future will bring because it is all new, but as we sit here today, he is contracted with us until the end of the year and that is what we intend to do."

Meanwhile Wolff remains confident that he will be able to find a solution for Ocon for 2019 and beyond.

"I have no doubt that Esteban Ocon will win races and compete for championships in the future," he said. "We have seen the talent today again, and generally I must say the performance of Force India and also Checo is impressive.

"We thought his future was clear around Budapest, and it all changed within 48 hours. But it is how it is, it makes no sense to complain. I think Renault having secured Ricciardo has made a coup for the team in a positive way.

"It's a no-brainer when you have the possibility of signing such a calibre of driver that you have to go for it. How things panned out was unfortunate for Esteban.

"We will continue to help him in finding a short term solution for him to drive. There is a lot of interest out there, and it's just a matter of scanning the market in the next few days to choose the right option for him and for the team. But I'm very optimistic for his future." 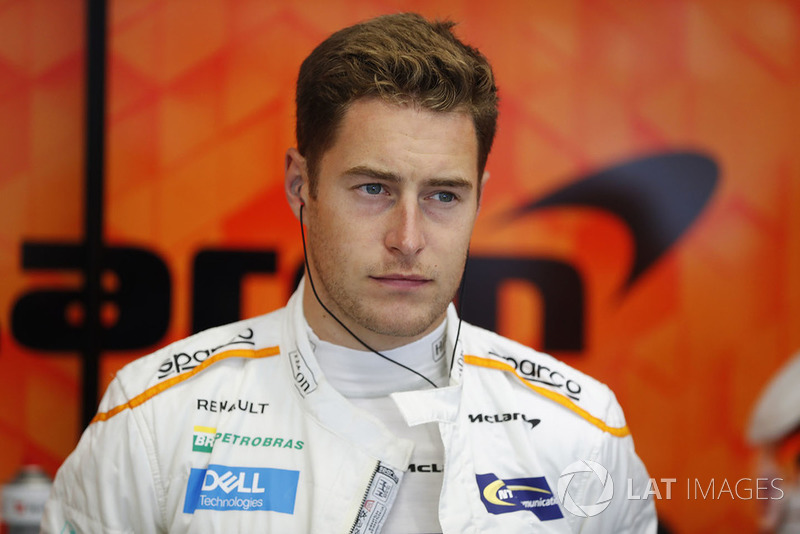