Circuit says 'no more F1' at the Nurburgring 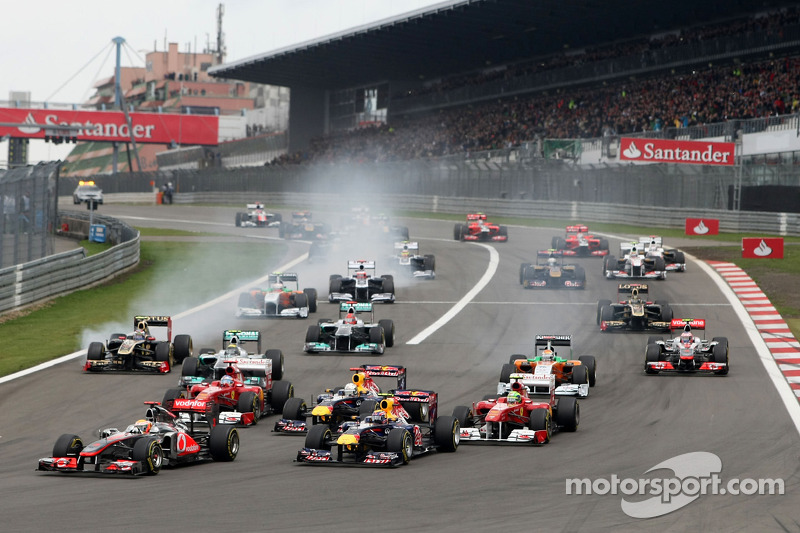 Nov.14 (GMM) The Nurburgring's chances of staging the German Grand Prix as scheduled next year have receded yet further.

Bernie Ecclestone was already in talks with Hockenheim about replacing the mid-July event next year, while the crisis-struck Nurburgring is grappling with an insolvency process. 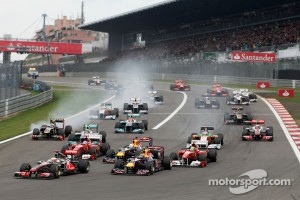 Still, there was a chance the Nurburging would pull through.

However, multiple German reports - including in the daily Rhein and Allgemeine newspapers - have now revealed that negotiations between the existing management and the managers of the insolvency have broken down.

A circuit spokesman confirmed to the DPA news agency that there will indeed be "no more Formula One" at the Nurburgring, as talks with Bernie Ecclestone had also ended.

But Pietro Nuvolini, the spokesman for the financial recovery experts in charge of the Nurburgring situation, insisted: "If the tenants want to return to the negotiating table, our door is not closed."