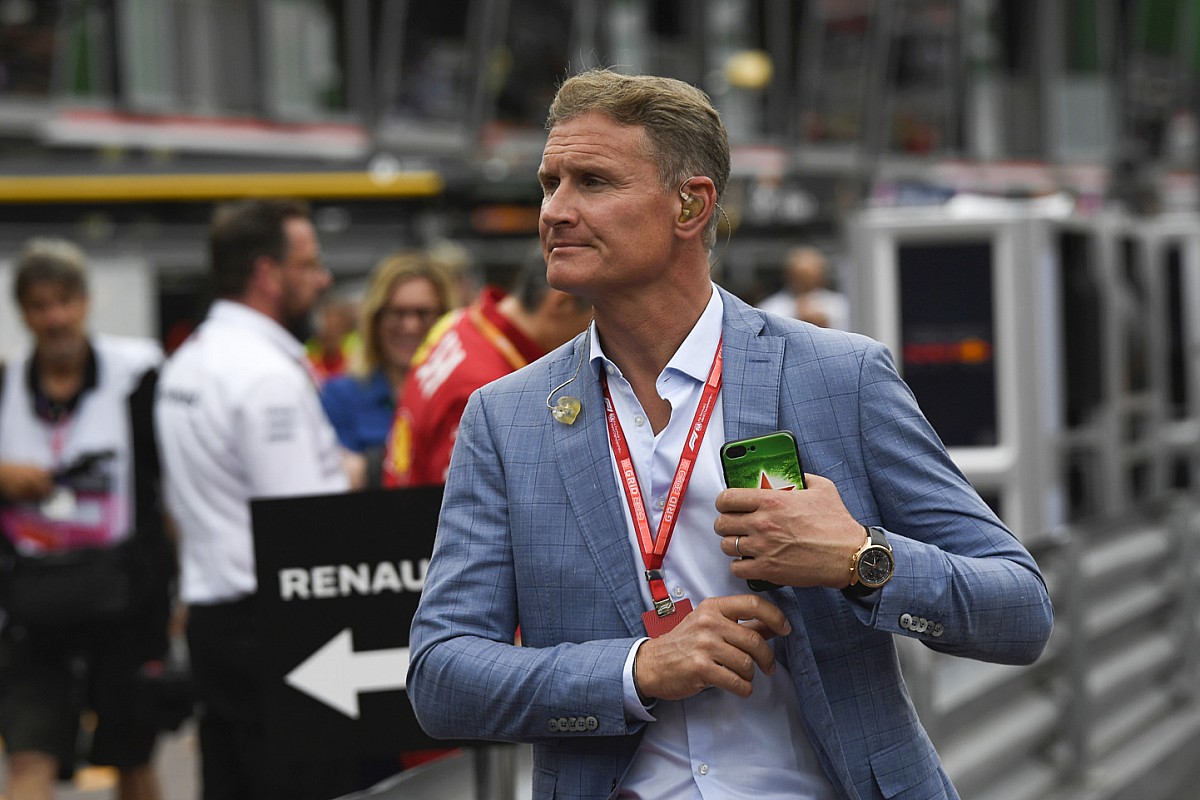 David Coulthard says he is "a little bit concerned about anything that handicaps success" regarding Formula 1's new rules, warning that it cannot risk losing its position as motorsport's "pinnacle".

The FIA has also further defined "the Notional Values for Transferable Components" – such as gearboxes – which the governing body says is "of increased importance considering the reduced cost cap level".

When asked what he made of the new rules during a special episode of the Autosport Podcast, which assesses Coulthard's 'Greatest Races', the 13-time F1 race winner said: "The basis, I think, of Formula 1, has always been a defined set of regulations of which everyone then has the opportunity to interpret and to deploy whatever assets they have at their disposal.

"But I am a little bit concerned about anything that handicaps success because Formula 1, for me, again, the name of the door doesn't guarantee success.

"If it did, the biggest name in Formula 1 is Ferrari, and [so] they should be winning every few years. They should win a championship on that basis, and they haven't.

"Now if that's with a budget cap, fine, I still think that if you look at Formula 2, there are still better teams for whatever reason than other teams, historically.

"They've all got the same cars, essentially. And some might have half a million more or half a million less, which is not an insignificant amount of money, but it's clearly what defines success in other forms of racing – [it] isn't designing your chassis and your own engine and all of those other things.

"But Formula 1 has always been the pinnacle, and you had to have the intellectual property of the majority of the car."

Coulthard explained that he sees no harm in standardising "all the things that aren't actually giving you outright performance", but believes the championship cannot go much further without potentially losing its appeal to audiences regarding its technology development and speed.

"The wetted surfaces, you know, the aero surfaces and engines and things – but it be should be open to development in my mind because that's what aids development," he said.

"If we make it too IndyCar-like, then IndyCar doesn't have the same level of global audience because it's not the space race.

"Everyone got super excited about SpaceX because it's still magical - developing something that sends humans into the great unknown, it's not unknown anymore, but into outer space.

"It can't just be standard budget, standard cars. I know it's not, the rules aren't as extreme as that, but if we get if we become too standard, the brand equity of Formula 1 will carry that for a period of time.

"But the minute there's something faster, then Formula 1 will lose its appeal because the public want to see the fastest form of closed-circuit racing.

"Formula 1 has to remain the fastest form of closed-circuit racing and it has to be by some margin."