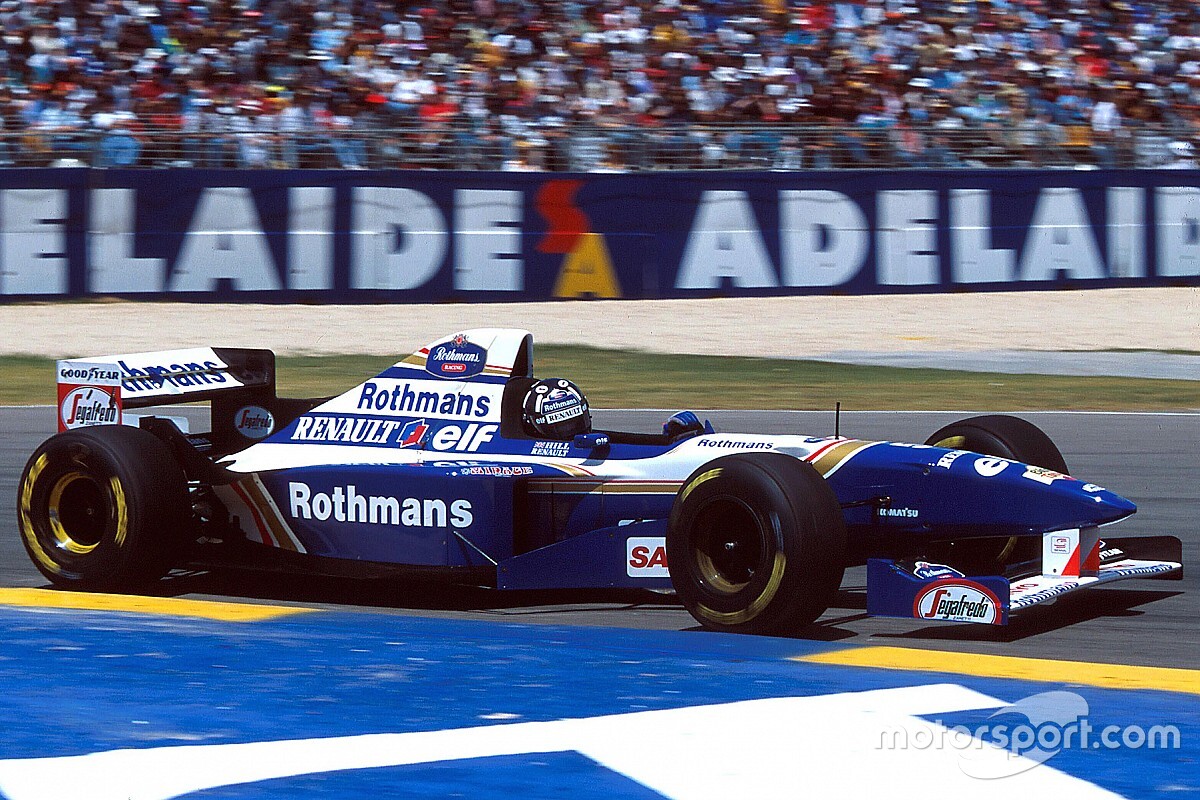 A helmet and overalls donated by Damon Hill proved to be one of the star lots when the FIA’s 'Race Against Covid' online auction came to a close this week.

A series of lots donated by drivers, teams and other motorsport insiders was sold via RM Sotheby’s in aid of the International Federation of Red Cross and Red Crescent Societies. The FIA already gave €1m to the organisation prior to the auction.

Hill personally donated the helmet and overalls that he wore when he won the 1995 Australian GP, and the twin lot achieved a higher price than anything related to a current driver, going for an extraordinary £33,000.

Other prices reflected the pulling power of the stars of the current generation, with Lewis Hamilton, Max Verstappen and Charles Leclerc items all reaching impressive sums. A suit, gloves and boots used by Hamilton in 2019 and donated by his Mercedes team raised £26,000.

The highest price achieved by a suit-only lot was £25,000 for the one worn by Leclerc at the 2019 Belgian GP, and was put forward by Ferrari. A Max Verstappen suit, boots and rear wing endplate from Red Bull Racing generated £23,000.