In the latest episode of Autosport’s Race of My Life podcast series, we revisit the race 1996 Formula 1 world champion Damon Hill chose as his best – the 1994 Japanese Grand Prix.

There are lots of exciting races you have in a career in motor racing, but there are very few that have the same significance as 1994 Suzuka had for me.

With the deaths of Roland Ratzenberger and Ayrton Senna, 1994 was a highly stressful and dramatic year. Everything seemed to have much more emphasis. To stay in the championship fight I had to win. There was a great deal of expectation on the part of Michael Schumacher and Benetton that they were going to sew it up in Japan.

Most people thought it would end there. We'd had an absolutely crappy race the round before at Jerez – there was a screw-up with fuel and we got trounced – so everyone was a bit down in the dumps. 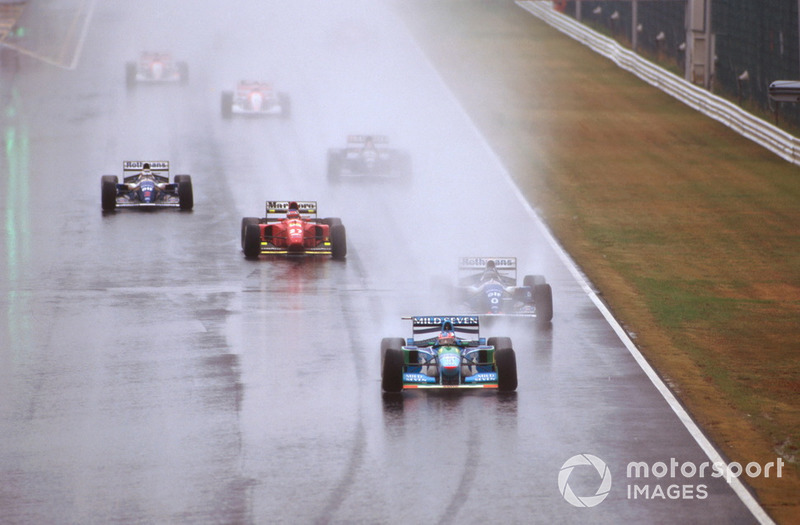 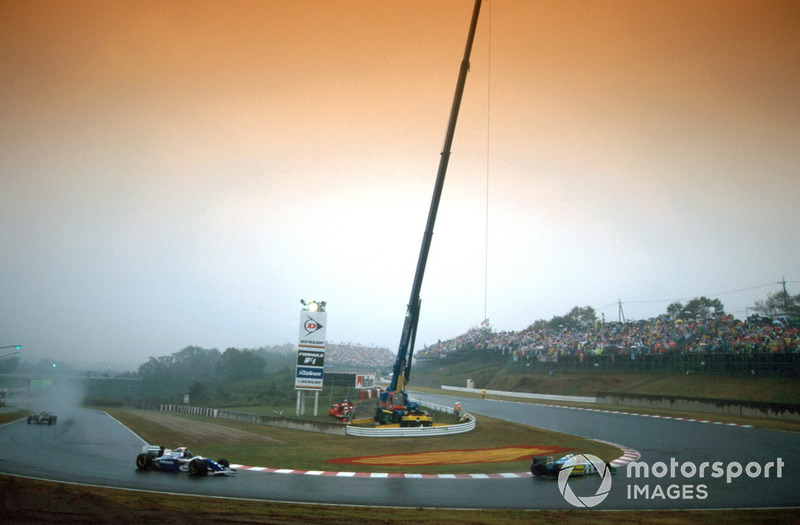 The Japanese Grand Prix started off with a torrential downpour and I'll never forget the first corner. It just lit up with all these flashlights from the grandstands. The first corner is exciting anyway, but those lights on the track amplified it.

Off we went and Michael was in front of me. I just had to hang onto his gearbox – I had a really good view of his driving style in the wet. We were both driving at a very high level. It was incredibly hard. The level of concentration needed in those conditions – it demands a lot. I love driving in the wet, even though it terrifies the shit out of me!

When you do it, you test all your instincts. It's the most enjoyable, satisfying experience. I just can't imagine doing it now – it's so incredibly otherworldish! 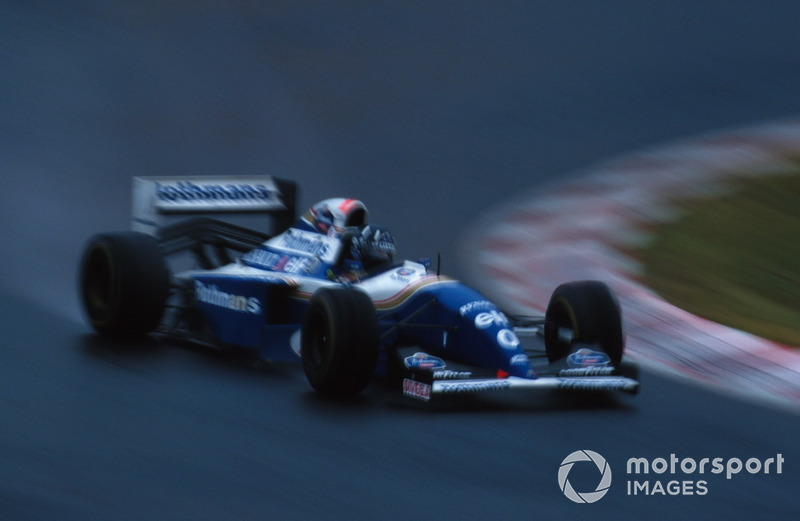 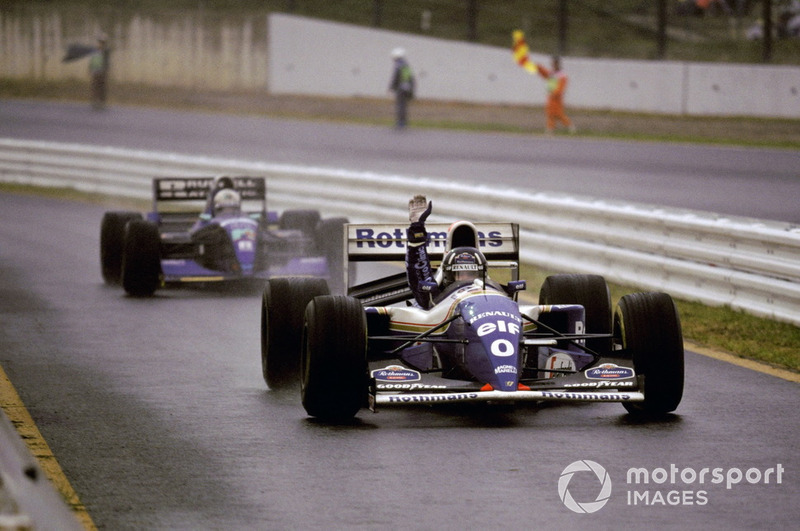 It was a two-part race. I led the second part and we went from these two extremes: me seeing what he could do, to him being behind me and closing me down. On the last lap I had to pull out all the stops to maintain the advantage.

It was a really significant race because it was so difficult. Michael was an unknown quantity then, but the exceptional talent he had was clear in that race. To beat him in a straight fight was really satisfying. I was really pleased to stop the rot and make the title fight go one more race to Australia. I felt I had justified myself as a driver in that race – to the outside world and myself.

I had to go way beyond what I previously thought I was capable of. There was no turning back from that point. Australia was like Japan part two – the race just carried on!