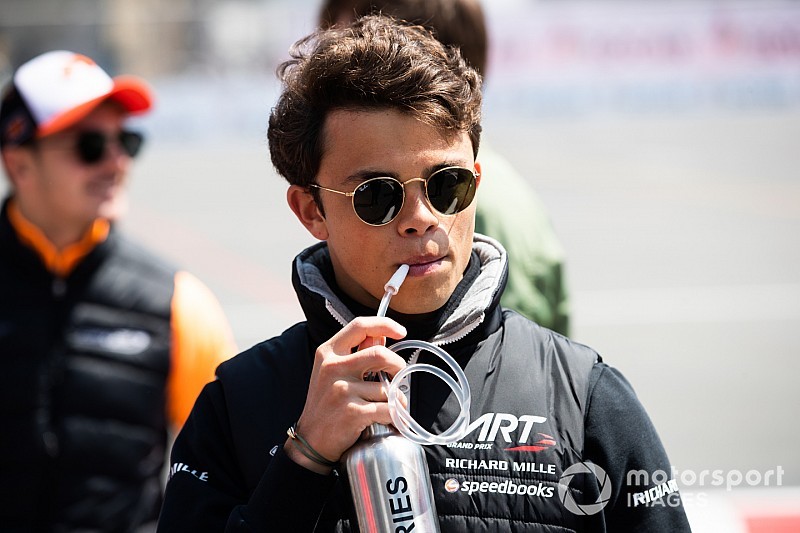 Reports emerged in the Dutch media last week that de Vries, who first joined McLaren’s young driver scheme back in 2010, had dropped off the Woking squad’s roster of simulator drivers.

Speaking during last weekend’s Spa FIA World Endurance Championship round, where he was competing for the Racing Team Nederland LMP2 team, de Vries told Motorsport.com: “I am no longer doing simulator work for McLaren.”

A team spokesperson then confirmed to Motorsport.com that de Vries had not been part of the McLaren fold "since the end of last year", despite the fact he remained listed on the squad’s website as a young driver alongside Sergio Sette Camara as recently as Saturday.

De Vries’s main programme in 2019 is with ART Grand Prix in F2, and he lies fourth in the championship with a best finish of second in the opening four races of the campaign.

Asked if he expected to remain part of the team for the 2019/20 season that kicks off at the end of August, de Vries said: “I think so. Time will tell soon.” 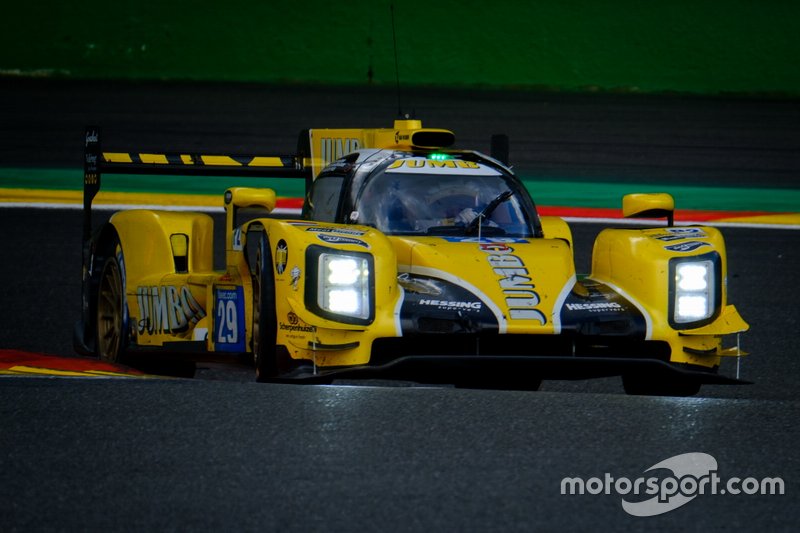 Kvyat: F1 needs to do away with Friday running