Here is today's news blast to get you up-to-date on what's been making the motorsport headlines over the past 24 hours.

Hi, this is Motorsport.com’s Global Editor-in-Chief Charles Bradley and I hope you’re feeling good. Let’s take a high-speed look around the F1 world.

With the dust barely settled on its WEC exit and Formula E announcement, Porsche has thrown its hat into the ring as a potential Formula 1 engine supplier under the proposed 2021 regulations.

Lutz Meschke, Deputy Chairman of the Executive Board and Member of the Board for Finances and IT, met with Ross Brawn and the sport's other bosses at the Italian Grand Prix.

"F1 could be one of the right places," Meschke told Motorsport.com. "As you know Formula E is very important for us now, and F1 is always a good topic to think about. And I think we are in quite good discussions regarding the new engine."

Asked if the current plans for a twin-turbo V6 with less technology could attract Porsche to F1 he said: "Absolutely. We have to cut costs in F1, and it's a good way to reach this target." 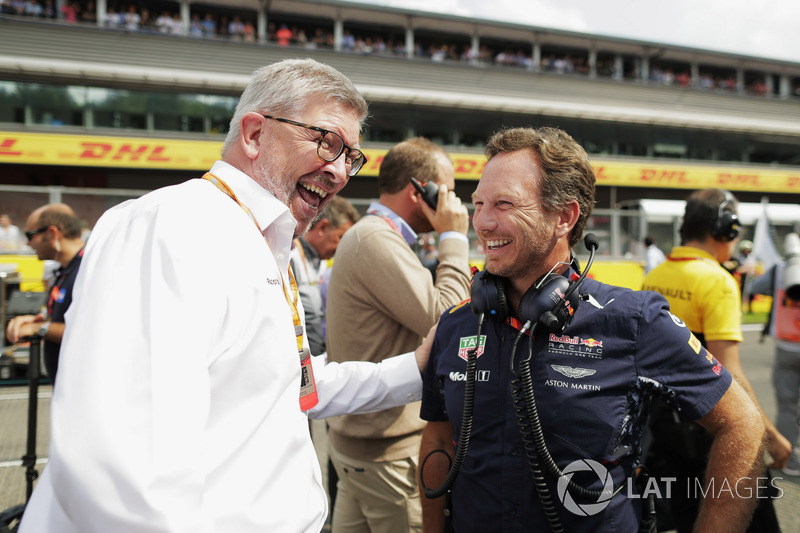 Formula 1 chief Ross Brawn says he plans to discuss with the FIA ways to change the sport's under-fire grid penalty system, following the chaos at the Italian Grand Prix.

Fans were in uproar ahead of the race when only Lewis Hamilton was guaranteed to start in the same place he qualified.

"It's an aspect of the regulations that needs looking at closely, because if it's right in principle, its implementation is definitely difficult for fans to swallow," said Brawn.

"We've got some ideas about how to change it and we need to discuss it in detail with the FIA to see how to improve the situation." 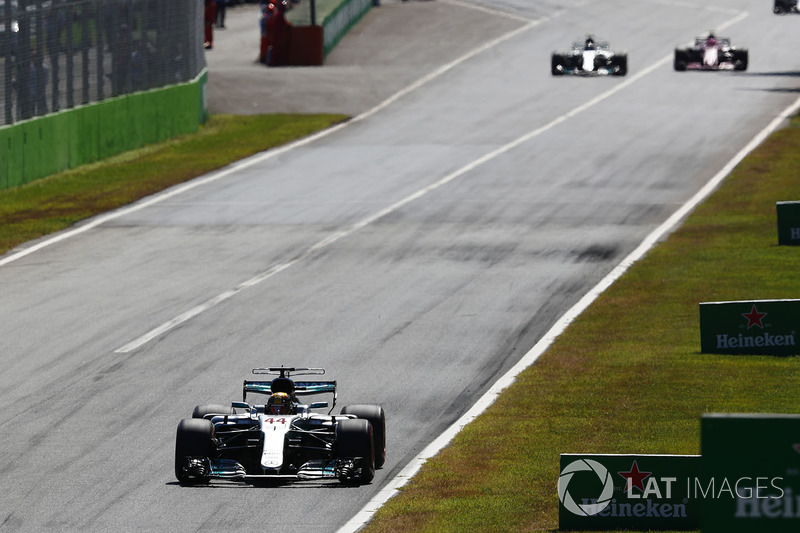 Red Bull team boss Christian Horner says the Mercedes "whitewash" at the Italian GP proves beyond all doubt that the German car manufacturer still has the best engine in Formula 1.

Red Bull's own hopes of a podium finish were dashed by Renault engine change penalties early in the weekend, but even so Daniel Ricciardo was able to charge from the back of the grid to finish fourth.

Horner thinks, however, there would have been nothing his team could have done to challenge Mercedes even if they had started from the front: "I think Mercedes at this circuit, they were in a class of their own. Any debate about where the current power hierarchy is at the moment… this was a Mercedes whitewash." 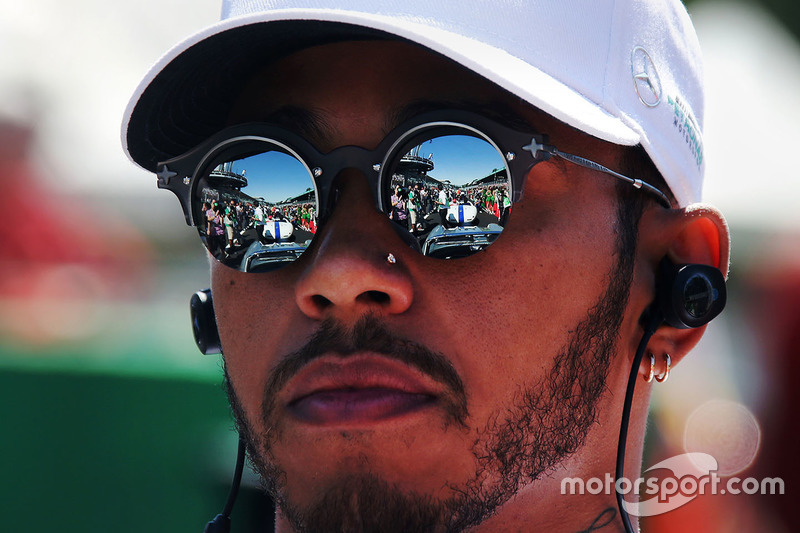 Lewis Hamilton will undertake a 2018 Pirelli tyre test with Mercedes at Paul Ricard this week, and the championship leader says that he volunteered to do it.

Hamilton showed little interest in taking part in the 2017 Pirelli mule car programme at the end of last year, in marked contrast to current title rival Sebastian Vettel. This week's test will also give Hamilton a useful chance to sample the 2018 French GP venue in a current car. 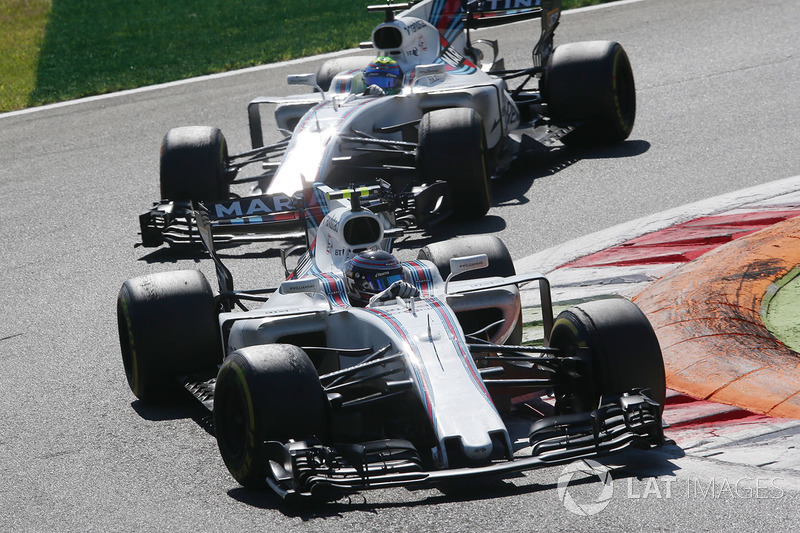 Stroll, who started second on the grid, was running seventh when he picked up a flat spot, which allowed Massa and Sergio Perez to put pressure on him on the final lap. The two Williams drivers touched as Massa attacked his teammate while simultaneously trying to defend from Perez, but they all ultimately held position.

"We absolutely let them race and that was probably more to make sure Perez didn't overtake Massa rather than put the pressure on Lance," Williams told Motorsport.com. "It was a little bit scary the last lap, but we have total trust in Felipe.”

What Ferrari has changed in search of downforce

That’s it for today’s Motorsport Debrief, we’ll be back again tomorrow.