Lucas di Grassi finally made his Formula 1 debut with Virgin in 2010 but he came close to replacing two of his fellow Brazilians the previous year, only for circumstances to turn against him.

For those who believe in parallel universes, there's an alternate reality where Lucas di Grassi might well have won a handful of grands prix and helped the Brawn team to claim the 2009 Formula 1 constructors' championship.

In another version of events, he could just as likely have paired up alongside two-time world champion Fernando Alonso at Renault.

The Brazilian was waiting in the wings, ready to replace two of his compatriots who were on the brink of dropping out of F1. In reality, however, di Grassi's short-lived time in F1 was spent sharing the asphalt with the half-baked HRT and Lotus squads at the tail-end of the 2010 grid.

Despite his role in orchestrating a victory for Alonso in the 2008 Singapore Grand Prix, the pressure hanging over Nelson Piquet Jr at Renault wouldn't alleviate towards the end of the year. A few garages further along the pitlane, and prior to Honda's withdrawal from F1 amid the global economic crisis, rumour had it that veteran Rubens Barrichello's seat was in jeopardy too.

Standing by and awaiting his F1 berth in either slot was di Grassi, who had finished runner-up to Timo Glock in the 2007 GP2 championship. Ahead of finishing third in the 2008 GP2 standings, the long-time Renault junior had impressed Renault during a three-day test in September at Jerez aboard the R28. 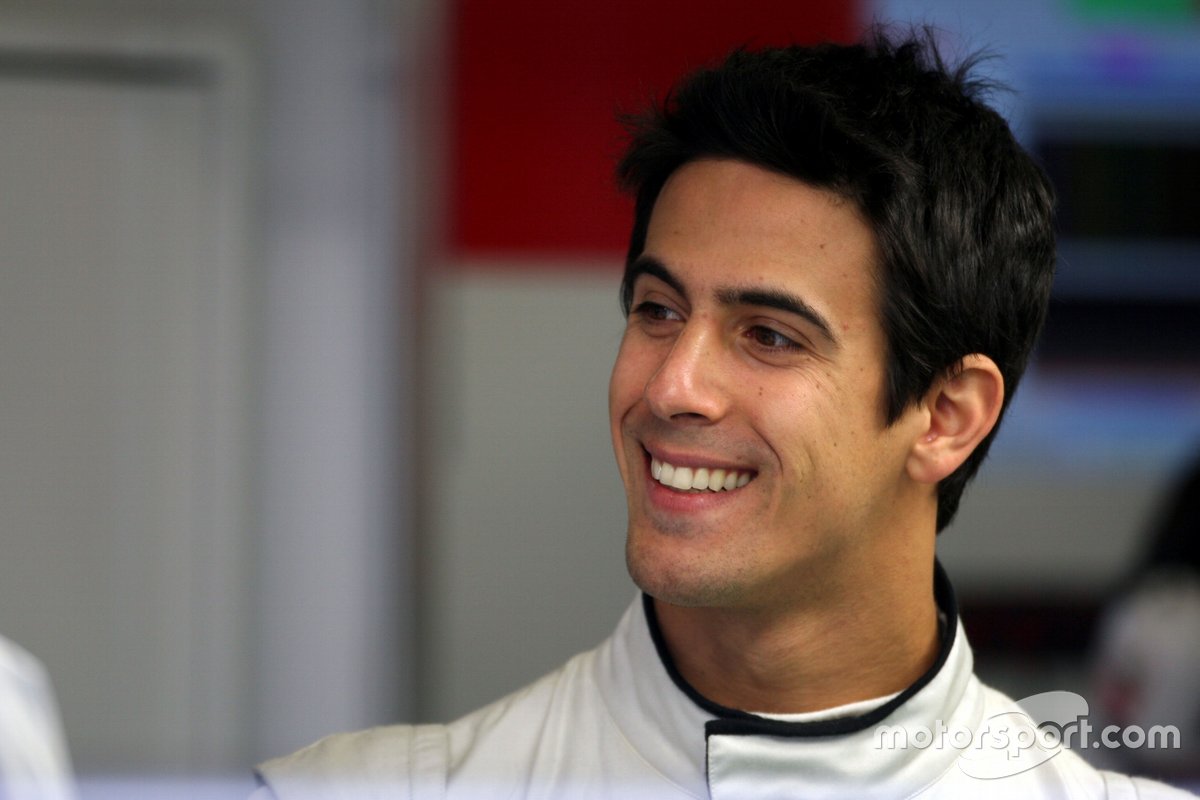 Then, in November, the 2005 Macau Grand Prix victor ran at Barcelona in the outgoing Honda RA108 - battling alongside Bruno Senna to impress Ross Brawn for any potential vacancy alongside eventual title winner Jenson Button.

"At the end of 2008 I did quite a good test for Renault," recalls di Grassi. "But then there was that Singapore scandal. That was one of the reasons they kept Piquet for the year after so I had no drive.

"I had a test with Honda, which collapsed a few weeks after and came back as Brawn GP. They went and hired Barrichello and Button. It could have been that I had the Renault seat in 2009 or - imagine, even better - the Brawn seat."

Thanks to the retention of Barrichello and Renault taking on board its other test driver, Romain Grosjean, when Piquet Jr finally got the axe, di Grassi would have to wait for his F1 window of opportunity.

That came in the guise of a drive alongside Timo Glock - who beat di Grassi to the 2007 GP2 title - at Virgin Racing. The all-CFD car's fuel tank famously was too small to finish a full Grand Prix distance when it was first introduced, but di Grassi managed to eke out his fuel to record the team's first finish with 14th in the third race at Malaysia.

That would be as good as it got in his one and only F1 campaign and, after a spell as Pirelli's test driver, di Grassi dropped out of traditional single-seaters to join Audi's FIA World Endurance Championship LMP1 roster for 2012, initially as a part-timer before getting a full-time drive in 2014 when Allan McNish retired.

Since then he has established himself as the most active driver ambassador for Formula E - having developed the season-one car, he then lifted the 2016-17 crown. Perhaps that's why the missed seasons on the F1 grid don't irk.

"In the end I drove seven or eight different F1 cars; I had a wonderful year [in 2010] with a car that was very bad. It was very difficult, very frustrating, but I had my experience.

"In F1, if you lose the timing it's very difficult to get back. For example, the only reason I lost my timing from 2008 and 2009 to join F1 was because of external reasons: one team collapsing and the other signing a backdoor deal with the driver. It was hard, mentally tough in 2009."

With his hoped-for F1 debut on hold, di Grassi extended his tenure in GP2 into 2009, where he would again end the season third in the points behind champion Nico Hulkenberg and future Renault/Lotus and Caterham pilot Vitaly Petrov.

"I was hired by Racing Engineering [back in GP2], which I'm very glad gave me the seat," says di Grassi. "I raced that year for free. From there I got my seat at Virgin. That led to an Audi test one year later and then I joined endurance racing and LMP1 and the story goes on."

That story peaked with wins at Spa and Bahrain in 2016, sharing the R18 with Oliver Jarvis and Loic Duval, in addition to a brace of podiums in Le Mans 24 Hours.

"The point is, if you keep your head high, trust yourself and you keep working hard, at one point the luck levels out," states di Grassi. "The problem is that people maybe get too down. There is an unlucky event and they never recover from it.

"I think you have to fight back. That's the only choice." 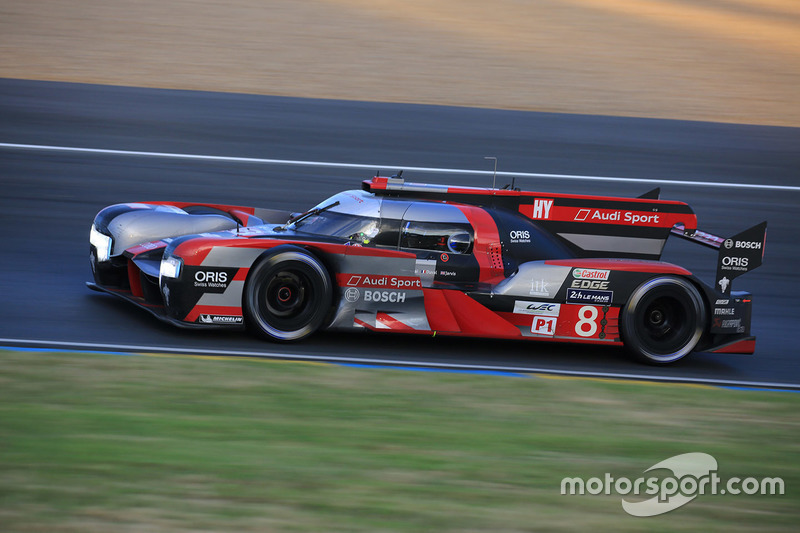 Why Verstappen would have beaten Leclerc without safety car help