Formula 1 CEO Stefano Domenicali has urged teams to back Red Bull's call for an engine freeze for the good of the sport, ahead of a crunch meeting next week. 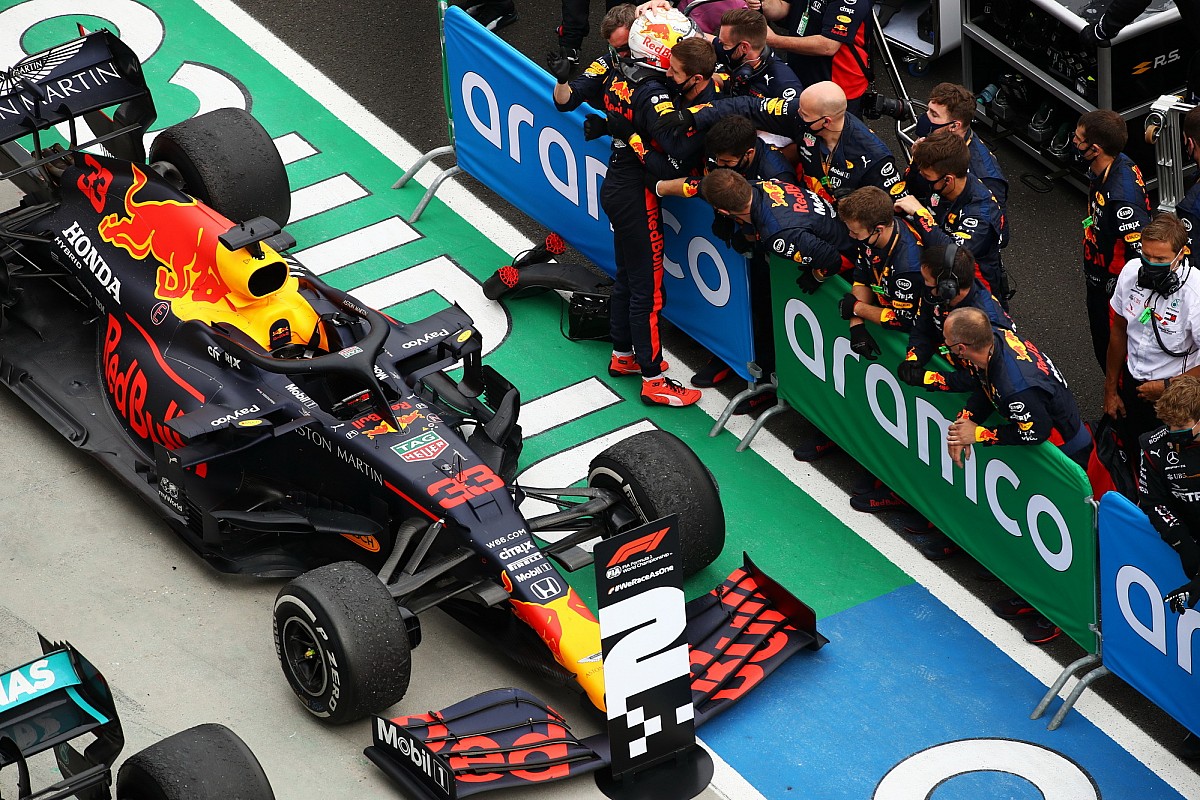 Red Bull is hoping to take over the Honda engine project from the end of this year, following the decision of the Japanese car manufacturer to pull out of F1.

However, Red Bull is clear that it can only carry on running the Honda power units if a development freeze is imposed.

That is because the Milton Keynes-based outfit cannot afford to match the kind of development budgets that manufacturers like Mercedes, Ferrari and Renault can pump into improving their power units.

Calls for an engine freeze have not met with universal approval, however, with Renault in particular not keen as it is scheduled to introduce a new power unit for the start of 2022.

It made the decision on the timing of that upgrade after Red Bull rejected the French car manufacturer's previous call for a freeze to come into play at the time.

The engine freeze matter is up for discussion at a meeting of the F1 Commission on February 11, with the outcome of the vote on the matter potentially key to Red Bull's long-term future in the sport.

Domenicali, who took over from Chase Carey as CEO of F1 at the start of this year, is eager for the freeze to get pushed through.

He believes doing so would be good for all teams, because it would ensure a reduction in costs that will be important as F1 prepares for new power unit rules that are likely to come in for 2025.

"For sure the anticipation [early introduction] of the freeze of the engine is a very important point," said Domenicali.

"But I don't want to say only for Red Bull. It is for the entire F1 because, as you know today, the actual regulation and freezing is based on 2023.

"We want to anticipate the freeze because we want to save money to make sure that the manufacturers and teams can invest in the new engine. And on the one side, that is a priority for a lot of the manufacturers."

F1's power unit manufacturers have already made efforts to try to frame a set of regulations that would fit around an engine freeze from 2022, and Domenicali is optimistic that the move can get the necessary support from teams.

"The discussions that are in place are going in the right direction," he said.

"I don't want to anticipate anything, but I'm confident that everyone will understand the importance of these things happening.

"It is something that is for sure at the centre of the discussion in that meeting. And I'm hoping that everyone realises that is the best choice, for not only for Red Bull, but for the entire world of F1."