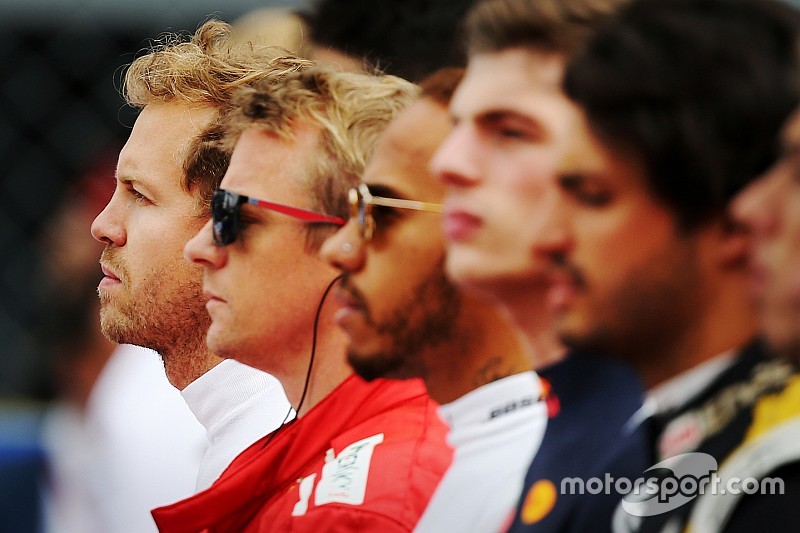 As Pirelli's then motorsport director, Hembery helped guide the Italian company's return to F1 in 2011, and he moved to a new role as the CEO of its LatAm operations in 2017.

Having recently parted ways with the company after more than 25 years of service, he is now looking at fresh opportunities to stay involved in the sport – and has his own ideas of where F1 should go.

"What really needs to happen is that the drivers need to become the kings of the sport," Hembery told Motorsport.com in an exclusive interview.

"They need to become the superstars because people today are very much personality-focused.

"We often talk about exciting racing when there has been rain or safety car with 10 laps to go and and that is a message.

"We need unpredictability, or the concentration of vehicles when there is a safety car allowing people to race flat out. That is where the work needs to be."

Asked about what his vision for F1 would be if he started from a blank sheet of paper, Hembery said: "I think it would be simplified in the sense that power is relatively cheap to get and provides a greater challenge for the drivers. So why not have 1500bhp engines?

"That may not equate to what the car manufacturers might want in their desire to sell or market technology, but horse racing is still popular despite the arrival of the car.

"F1 could be the escapism. That is where my blank sheet would go: trying to put more money to the drivers, so a super F2 with huge power, less technology and hopefully ten teams that are profitable and have viable businesses."

Hembery is clear that F1's owner Liberty Media should be more forceful in standing up for change it wants to see, rather than trying to appease all the sport's stakeholders.

"You won't please everybody," he said. "Whatever you say or do, there will be someone saying something negative, and that is where you need to have a strong vision.

"That is the challenge for the owners of the sport now, describing that vision, believing in it and going forward. You may decide to do nothing but then you have a real risk of a gradual decline."

Speaking about his own situation, Hembery said he was working on projects outside of motor racing, but still had an interest in remaining involved with the sport.

"I left Pirelli at the end of last year," he said. "All good things come to an end, and it was the right time for both of us to go different ways.

"Now I am working on a few projects that I have had going for quite some time but haven't been able to dedicate myself to. They are nothing to do with racing nor automotive, but I am still looking to see if I can offer something back to motorsport.

"It has been well over 20 years I have been involved in all forms and all levels, and I feel that I have something to offer. So if the right opportunity came up and somebody feels I can contribute then I would consider it." 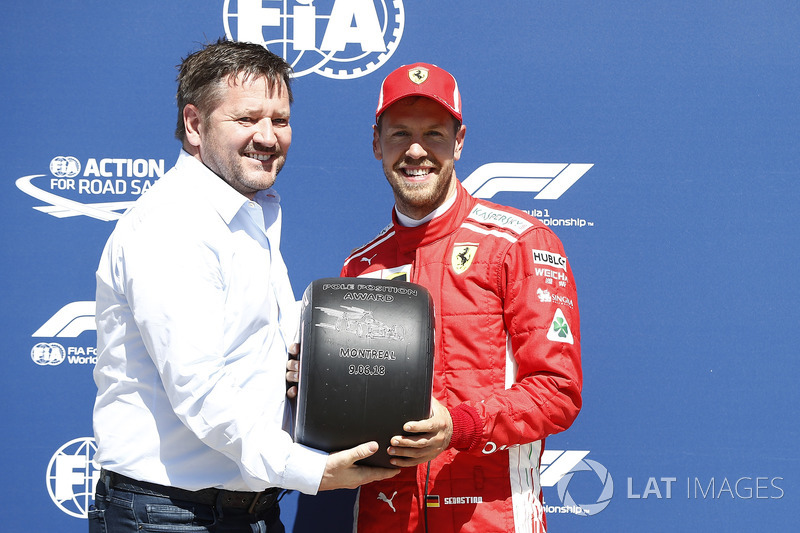