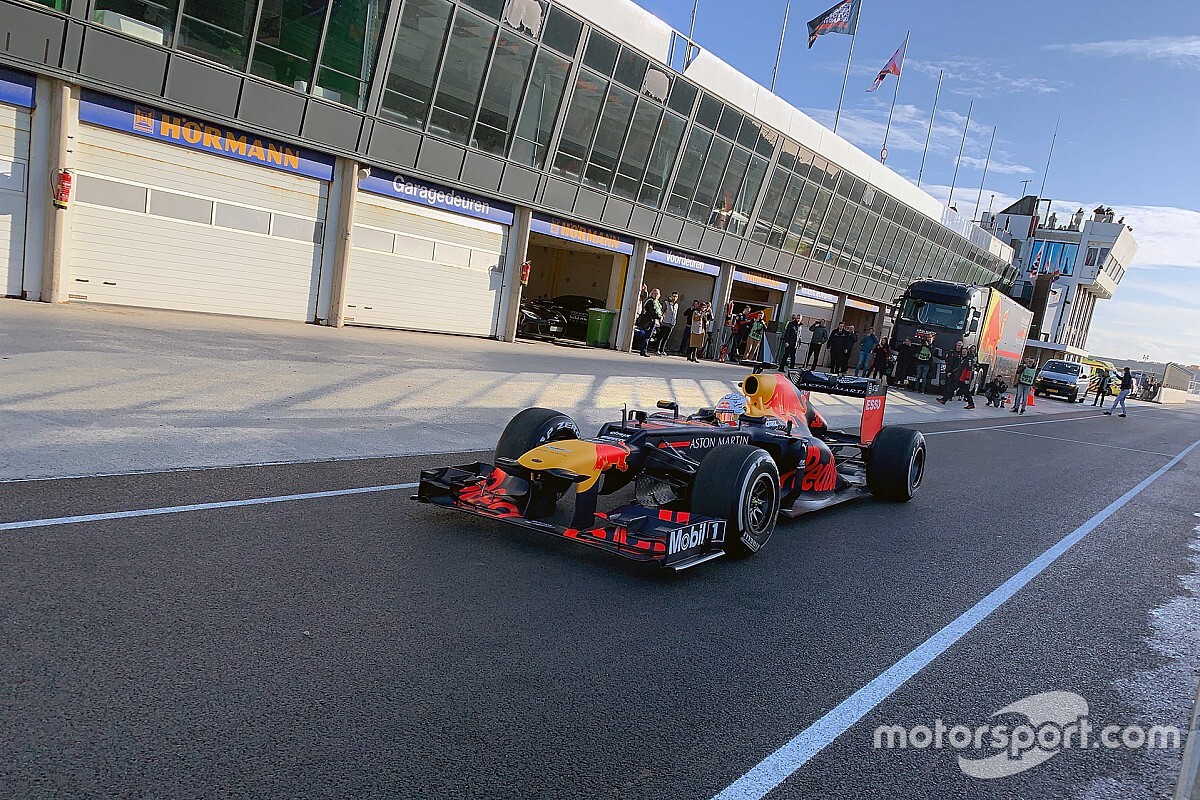 Dutch GP boss Jan Lammers has admitted that the returning Formula 1 race at the revamped Zandvoort circuit may have to be called off in 2020 due to the ongoing coronavirus pandemic.

On Thursday F1 announced that the Dutch, Spanish and Monaco events had all been postponed due to the coronavirus outbreak.

Subsequently, the organisers of the last-named confirmed that their event has officially been cancelled for 2020.

Zandvoort remains on the list of races that F1 is urgently trying to reschedule, and August has been touted as a possible alternative date now that the loss of the summer break has opened up more slots.

The race has long been sold out, and given the huge expense involved in rebuilding the seaside circuit there is clearly some pressure to get it run this year.

But Lammers acknowledged that ultimately the race might have to be cancelled.

“We’ve accepted the fact that it might be one of the consequences," he told Motorsport.com. "There are countries where the virus hasn’t even entered. Where are we on the graph of the peak?

“In China it’s getting back in control, but in which stage are we at the moment? It’s something that we’d like to think we’re in control of, but we’re not, it’s the virus that has us all in its grip.”

Despite the obvious difficulties faced by the promoter, Lammers stressed that there is a bigger picture.

“At this moment we absolutely don’t want to go on a pity trip in terms how inconvenient and bad and sad it is, because there are companies that have been closed down from one moment to the next, there are people who rely on their daily cash flow which has gone to zero.

“There’s so much more going on in the world at the moment that it would be completely wrong to have a grand prix on May 3rd. Even if we would be able to do it you have to ask yourself if it’s something you want to do?

“From our point of view it’s something that we could see coming, of course. The most important news is ‘OK, not May 3rd.’ The big question now is, ‘When will it be then?’”

Asked about the prospect of an August date, Lammers conceded that it might not prove viable if the health situation does not improve.

“We would be over the moon if by July we can say the country and the world is free of the virus, but how realistic is that?

“Right now we just have to be ready for all kinds of scenarios, and even as a fan you’d be better off wondering if postponing it for a year wouldn’t be better. All scenarios are possible.

“If August would be something that you focus on then it could well be a matter of time before you have to cancel that one. It’s all taking place in the world that we all live in. You look around and say how realistic is it? You tell me.”

Lammers said that everyone has to consider the worldwide situation: “There is a funeral every half an hour in Bergamo.

"If you’re a fan, and you bought your ticket, and you have to wonder when the grand prix is in the light of what is happening at the moment that is an inconvenience, rather than a drama or a disaster.

“People that are healthy one day are the next week fighting for their lives. If that hasn’t happened in your own circle, you have to consider yourself lucky. Wait until it hits somewhere close to you before you realise what’s going on in the world.”