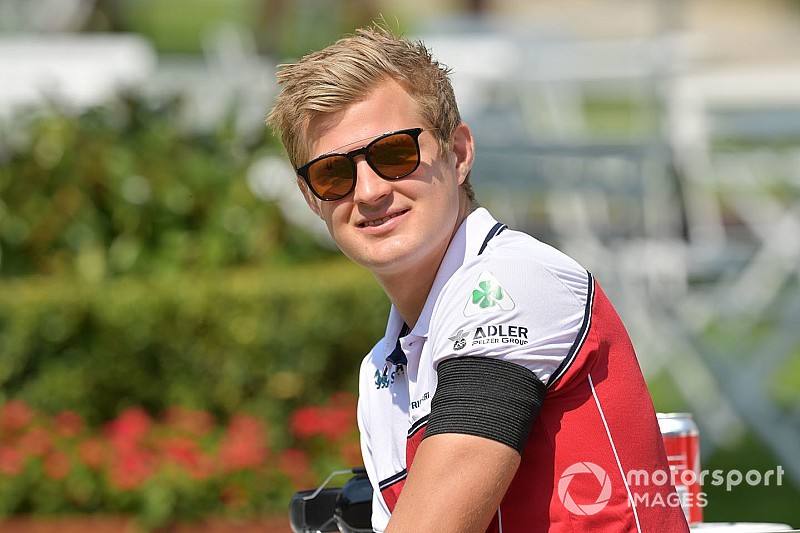 Marcus Ericsson will return to Formula 1 duty with Alfa Romeo when he takes part in a 2020 tyre test at the Red Bull Ring on behalf of Pirelli next week.

The test is one of a series organised by the Italian company, which allow all the teams to play a role in developing next year’s constructions and compounds with sessions at a variety of circuits.

Ericsson drove for the team formerly known as Sauber between 2015 and 2018.

Last September the Swede was announced as brand ambassador and third driver for what was to become Alfa Romeo Racing after it became clear that he would not have a race seat with the Swiss outfit in 2019.

He subsequently moved to IndyCar with the Arrow Schmidt Peterson Motorsports team, and currently lies 15th in the championship, with a best finish of second place in Detroit.

Ericsson is able to travel to Austria for the test because he has a break of two free weekends between the most recent IndyCar race at Road America and the next race in Toronto on July 14.