Lorandi, younger brother of GP3 race winner Alessio, will hold the status of a “Renault Sport Affiliate Driver”, which is similar to the position Anthoine Hubert occupied last year before joining the junior programme as a fully-fledged member in 2019.

“It is a pleasure to work more closely with Leonardo,” said Renault academy chief Mia Sharizman.

“His initial performance in single-seaters has been impressive. He has had a promising start to the Eurocup and can continue his progress through his role as Affiliate Driver.

“There is definitely room for more Italian drivers at the top levels of the sport, and we hope that Leonardo will develop within the framework of the Academy.”

Lorandi was sixth in his debut season in Italian F4 in 2017, and improved to second place in the same series behind Ferrari junior Enzo Fittipaldi the year after.

Having graduated to Renault's regional F3-spec Eurocup series this year with Italian outfit JD Motorsport, the 18-year-old scored a debut podium at Monza and currently occupies seventh place in the standings.

“With all of the opportunities Renault offers and the people involved, I feel as though I can make a huge amount of progress,” Lorandi said.

“I achieved a good result last year in the Italian F4 Championship, but this is a greater achievement.

“Being part of such a big and serious team like Renault is a good opportunity and I won’t waste it. I want to keep the Renault colours as high as I can.”

The Eurocup series, which will race in Monaco this weekend in support of the F1 grand prix, has two Renault juniors in Victor Martins and Caio Collet on the grid alongside Lorandi. 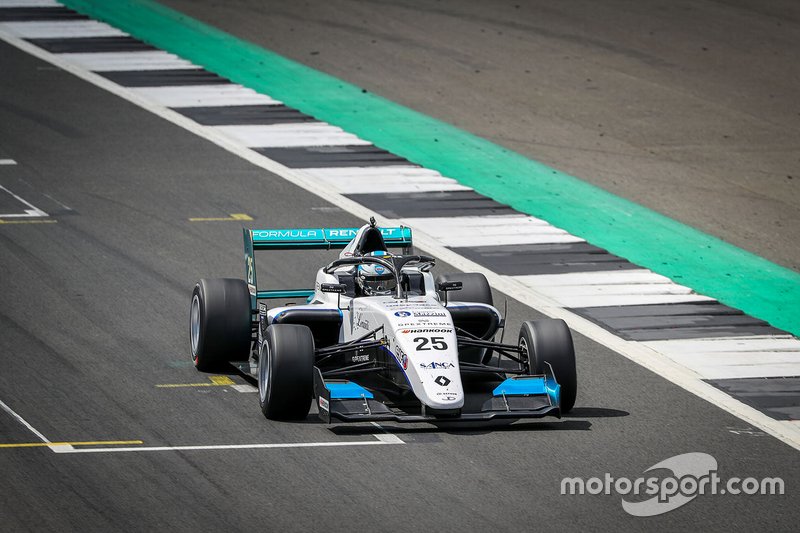