McLaren says the ‘brute force’ aero of Formula 1’s 2022 cars has helped iron out some negative characteristics that Daniel Ricciardo did not like last year.

Ricciardo endured a challenging 2021 campaign with McLaren as he struggled to get as comfortable with the handling of the Woking-based team’s car as teammate Lando Norris.

While both squad and driver made a decent amount of progress over the course of the year, they still did not reach a point where they could think the problems had all been solved.

However, following the first test of the new ground effect F1 2022 cars, McLaren technical director James Key thinks the change of concept has wiped away some of the inherent weaknesses that emerged with his team's previous challengers.

And critical to it has been a step away from the aero detail of the old cars to a more simple platform where teams do not have as much freedom for complex designs.

“I would say overall, it's been maybe even an easier car to drive so far,” explained Key about the early verdict of the new McLaren. “I think when you look at the way we're generating downforce, we've got massive sort of brute force items: a huge front wing, and a massive floor, which is very powerful.

“There is far less complexity above all that. And I think when you've got sort of the brute force aerodynamics, rather than the very refined fiddly aerodynamics we had last year, you're more likely to get a more stable working platform, because you're using big surfaces rather than fine detail.

“I think that's probably helped us a little bit in that respect, compared to last year. Overall, I would say we've taken a step in the right direction, but for sure, there's still some work to do.” 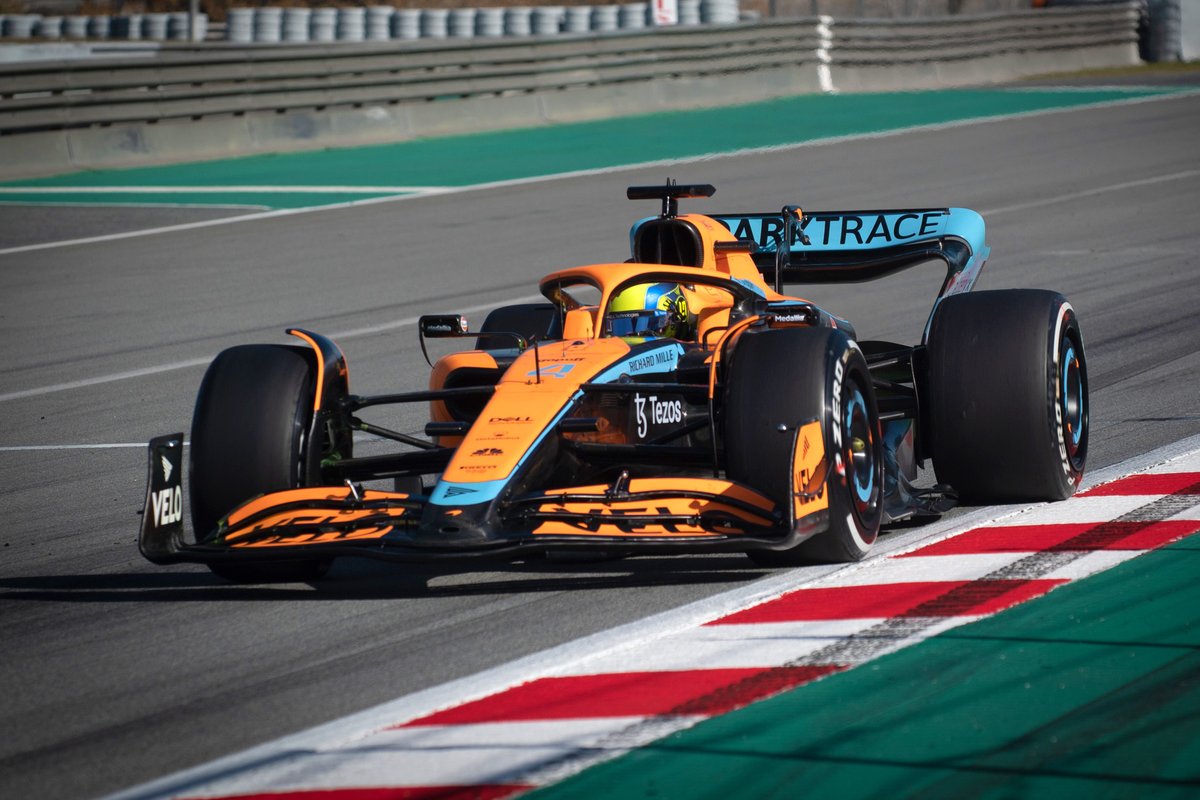 The first test in Spain was an encouraging one for McLaren, with both Ricciardo and Norris posting competitive times in the new MCL36.

And Key reckons that the team has managed to refine its package to get rid of major areas of concerns that had dominated its thoughts in recent years.

“I think where we've got to, is there are certainly McLaren traits, it does feel like a McLaren,” he said. “But it's not the extremes that we had before.

“We can see that strengths and weaknesses are beginning to emerge. And we're obviously looking at where we can try and improve the weaknesses, but I suspect the weaknesses, which are similar to everyone, like ride height sensitivity, is a factor for all teams.

“I think fundamentally, both drivers have kind of got on with the car okay, there's been no major concerns to date. But let's see how we go in Bahrain at a different track, and so on.”

Key said McLaren was aware of certain weaknesses its old car had – such as its performance in slower speed corners – but says the complexity of the old rules meant it was always hard to solve problems without triggering further issues.

“We could see in the data what strengths and weakness were, but given the complexity of these cars, particularly with the previous aerodynamics and setup options, there was no silver bullet,” he said. “You had to develop your way out of them.

“You could have had years of this kind of legacy behaviour going on, which would have knocked you back significantly on downforce to remove them. So it is one of those horrible kind of trades where you inch towards it rather than jump towards it.

“Given the fresh opportunity of the new car, it was a good opportunity not to fall into the trap of having the negative behaviours, which we've been keeping a close eye on.

“It's not to say we've solved some of those things, but certainly with a new opportunity we were very aware of what we needed to work on.”