Fans in Asia will be delighted with the news that an exciting new partnership will allow them to get more involved in the Formula 1 action than ever before.

Earlier this month, a ceremonial contract signing took place between F1's Ross Brawn and ISG Representative Chris Buckley to bring to life F1's very first betting partnership with 188BET. The venture will be in effect across Asia, giving local fans a more in-depth look at the sport, with insights and statistics available for all users, as well as the chance for those interested to put their F1 knowledge to use with a range of betting opportunities.

Having established its reputation as an in-play specialist in the world of football, this is 188BET's first foray into the world of motorsport – and the first time Formula 1 has teamed up with a betting company to offer real-time interactions for fans across a race weekend. According to F1's Managing Director of Motor Sports, Ross Brawn, this is indicative of the new approach being taken by Liberty Media to broaden the sport's audience and give fans more interaction. 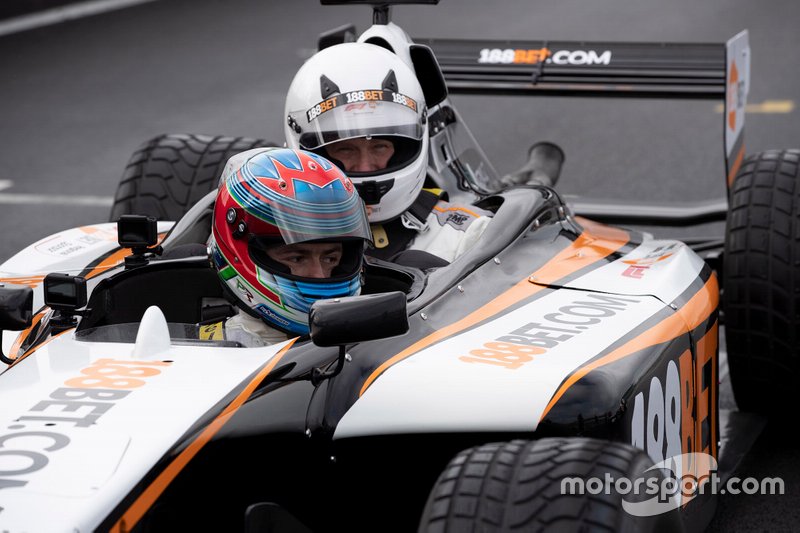 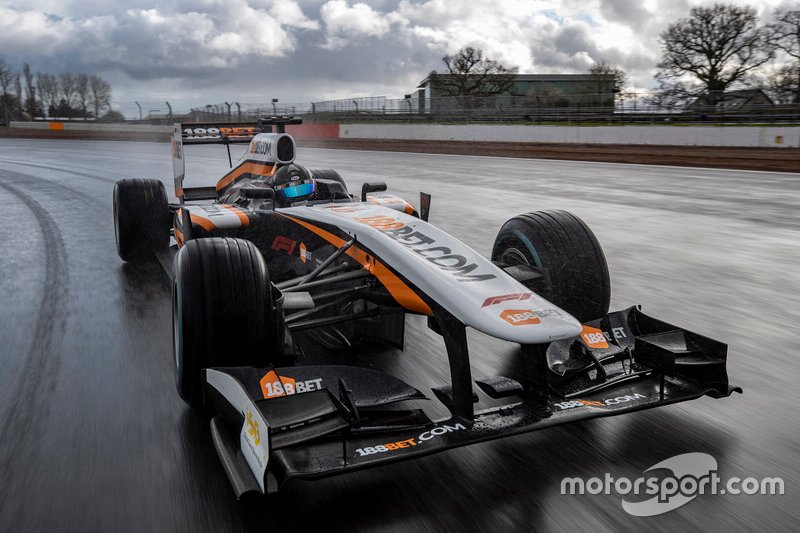 “It adds an extra dimension for the fans and enthusiasts,” he said, speaking at the launch event at Silverstone in early March. “There are so many opportunities in Formula 1 to engage the fans in different ways, and this is a very important first step as part of a much bigger commercial plan.”

“Obviously the commercial success of Formula 1 feeds back into the teams,” Brawn continued, discussing the financial implications of the partnership for the future of F1 as the sport prepares to move into a new era. “It's an important area of our expansion, and part of the fresh vision of Liberty Media. In the last three years, we have reversed the downward trend. There was no doubt that Formula 1 was a very popular sport, but it had stagnated in terms of how we engage the fans. With this new approach, particularly the expansion into the digital world and the different ways in which fans can enjoy the sport, we are seeing growth in all markets.” 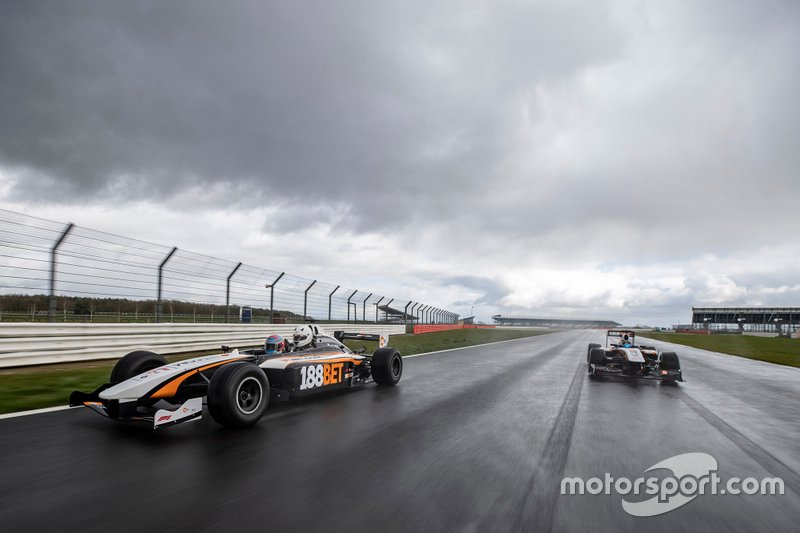 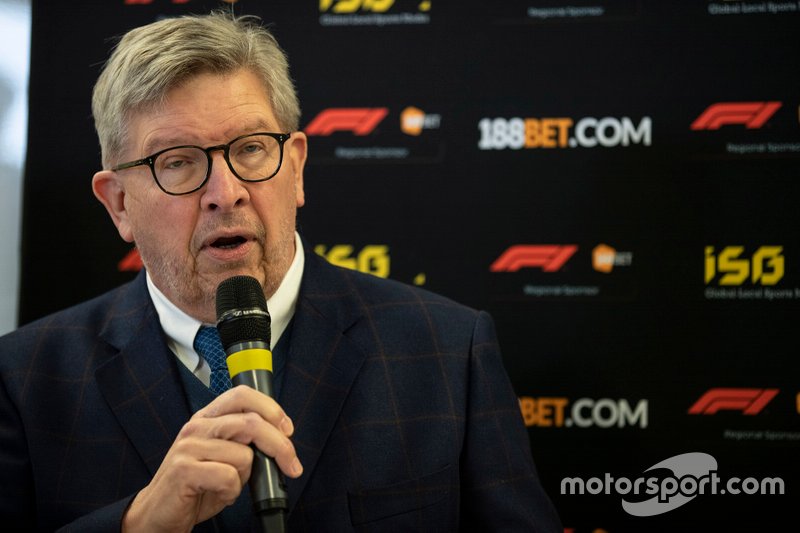 “Formula 1 is a remarkable sport in its ability to entertain all kinds of fans – those who enjoy the wheel-to-wheel action, those who are interested in the technology; and as we've seen from the popularity of the Netflix series, it can engage fans who perhaps previously didn't know much about the sport,” he finished. “This partnership will give all kinds of fans a chance to engage with the sport on another level.”

Also in attendance at Silverstone to launch the new venture between 188BET and Formula 1 was 188BET Ambassador for Asia and ex-Manchester United football legend Peter Schmeichel, who, after discussing his pleasure at having a Danish driver to support in F1, hopped into a two-seater modified F1 car with F1 pundit Paul Di Resta for a few ceremonial laps of the Silverstone circuit.

Vasseur: Top teams can switch off wind tunnels to stay within budget cap