On this day in 2002, Michael Schumacher won the Canadian Grand Prix in his Ferrari F2002. This was Ferrari’s 150th win in Formula 1. But the other less obvious milestone on that day was that Mika Salo started his 100th race in F1 driving for Toyota.

It’s quite nice that both these drivers had something to celebrate on the same day, with Salo having replaced Schumacher in 1999 for six grands prix when the German driver broke a leg in a crash at the British Grand Prix.

Salo was born in Helsinki in 1966, but wasn’t a driver who blew the competition away in the junior classes on his way to F1.

He was still impressive in his Formula Ford years, and was second in the British F3 championship in 1990 when his countryman Mika Hakkinen clinched the title. He was also runner-up in the F3 Macau GP in 1990 when Michael Schumacher won.

After that, Salo raced in the Japanese F3000 series where he scored just one podium from 1991 until 1994. But next to his highs and lows in the lower formulas, Salo had some good moments in F1. 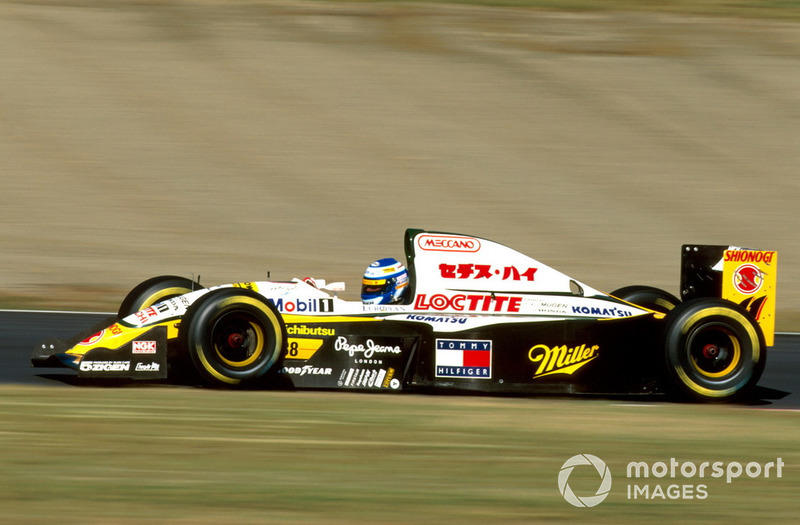 From 1994 to 2002, Mika Salo started 109 grands prix, the same number as Philippe Alliot. They are jointly ranked 63rd in the list of most experienced drivers in F1 history.

Salo made his F1 debut in 1994 when he replaced Frenchman Eric Bernard in the Lotus team for the Japanese Grand Prix. His experience of the Suzuka track through his Japanese F3000 exploits meant he was perfect for the Lotus outfit.

He started from 25th on the grid but managed to work his way up to 10th at the chequered flag. With the current F1 points’ structure he would have scored a point, but back then only the top six finishers were awarded. 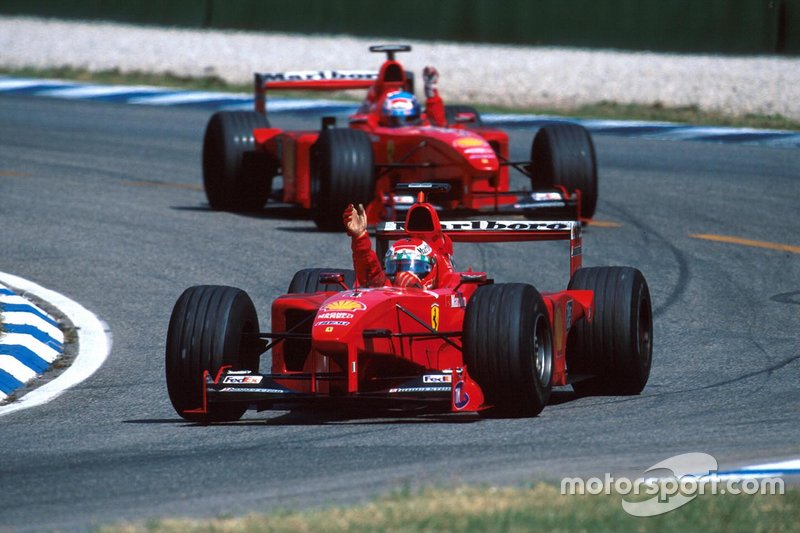 Salo’s best race results came when he replaced the injured Michael Schumacher at Ferrari in 1999. In the six races he contested for Ferrari, he scored two podium finishes in the F399.

Salo should have won the German Grand Prix, but was second after team orders meant he had to hand the win to teammate Eddie Irvine, who was in world championship contention.

In the race, Irvine’s title rival Mika Hakkinen was leading Salo early on before a tyre failure put him out. With Ferrari drivers running 1-2, the team wasted little time in reversing the positions. 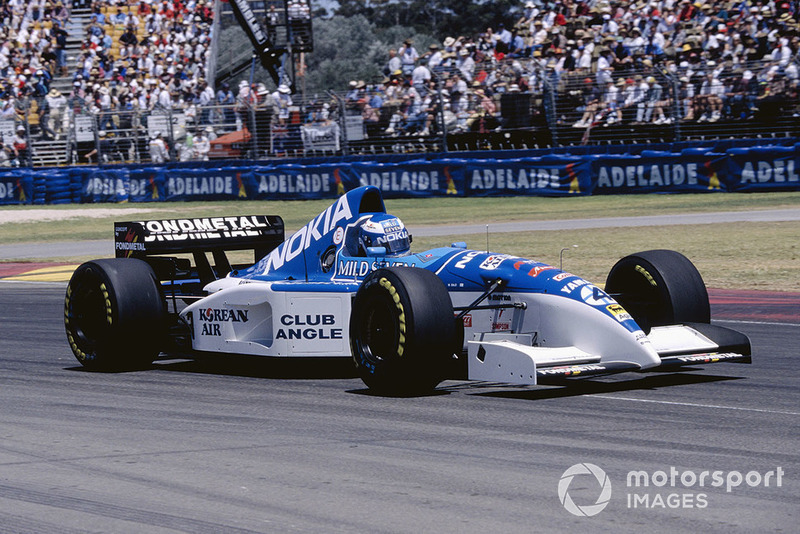 Although the Ferrari stint was clearly the highlight of his career, Sato also secured respectable results for other teams. From his 109 starts, he finished in the points 16 times (that’s 17.4% of his races).

Perhaps the most memorable of those were his first points in the 1995 Italian Grand Prix when he raced for Tyrrell. He qualified his Tyrrell 023 in P16 and made a rocky start to drop back to 21st in the order. But thanks to a full attack mode and a decent pit stop strategy, he finished in fifth after 52 laps.

Salo led two races during his time in F1, both when driving for Ferrari in 1999 and both for just one lap. As well as that Hockenheim race, he led at Monza. The Italian GP had been good for him in 1995 when he raced there for the first time in F1, and in 1999 he scored his second podium at the same venue. He qualified his Ferrari on P6 for the race but finished on the podium (P3), helped by a late one-stop strategy. 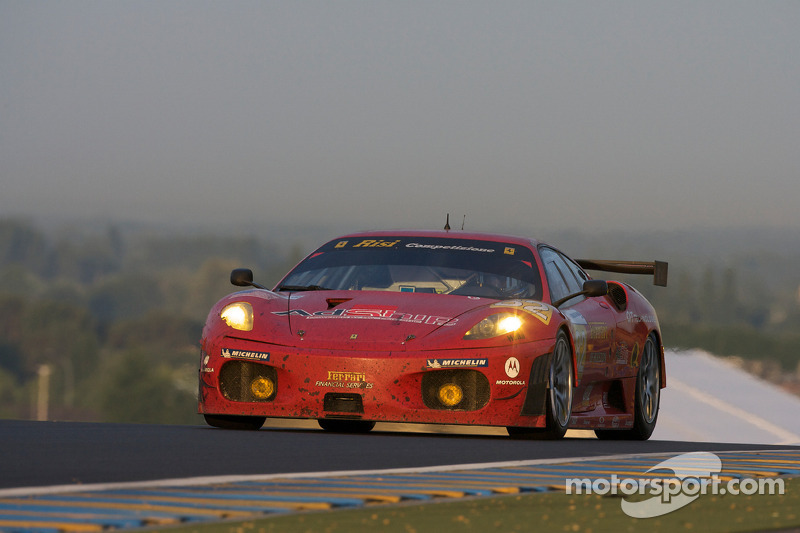 After his time in F1, Salo raced most of the time with Ferrari GT machinery in many endurance races and series.

He stopped racing at a professional level at the end of 2014, and more recently has been in the spotlight as one of the driver stewards for F1 races.