Verstappen long-shot, Hamilton’s race to lose and a podium for Carlos Sainz? Here are our top tips for this weekend in Sochi.

If you fancy a punt on the Russian Grand Prix, or just want a wager with your mates, we’ve pulled together some insights that could help you have the upper hand. Here is all you need to know.

Is Verstappen worth a punt?

Red Bull’s decision to serve an engine penalty on Max Verstappen’s car and start him from the back of the grid has massively lengthened his odds – which means he could actually be worth a punt.

In 2018, he was forced to start from the back and went from last to first before his first pit stop. He ended up fifth, 30 seconds behind winner Hamilton, but that was in a car that was the third best on the grid.

Verstappen’s Red Bull is now far better. Better even than it was last year, when he finished second here just seven seconds behind Bottas (albeit with Hamilton hampered by penalties).

The long straight gives him a great chance of picking up a tow and picking off the cars in front. He has suggested some of the midfielders could be tough to get past, but if he gets on a charge, there could be no stopping him.

Realistically, something would have to go wrong with one of the Mercedes for him to get right to the front, but stranger things have happened. 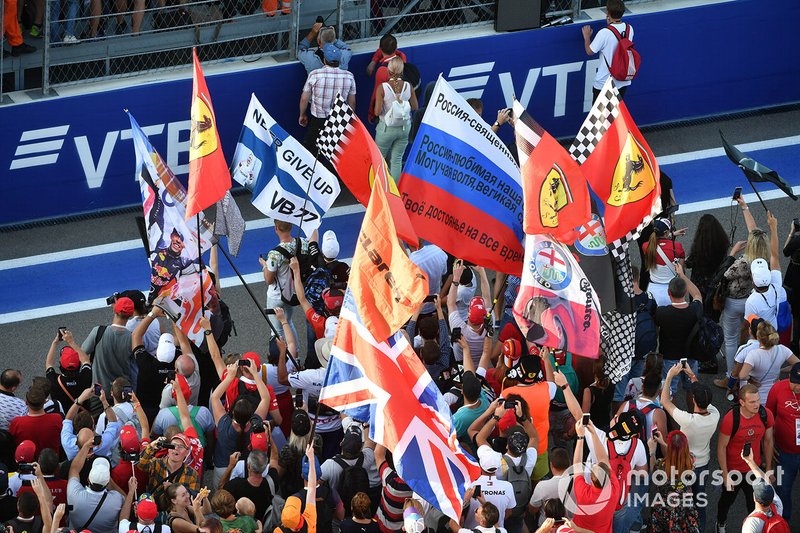 Fans invade the circuit at the end of the race

Even before Verstappen’s penalty, Lewis Hamilton was a massive favourite for victory this weekend. Unless his Red Bull rival achieves the feat mentioned above, there is now even less that could stop him.

History is on Hamilton’s side. Since F1 first raced around Sochi’s streets in 2014, Mercedes has won all seven events and taken pole in all but two. Hamilton has won four times and last year Valtteri Bottas notched up his second victory.

Early signs suggest that the reigning champions are in prime position to maintain their unbeaten run, and with Bottas revealing he is prepared to take team orders, even he will not keep Hamilton from the top step.

Ferrari have been flailing recently, but history says this is a track that suits them.

No other team has got more consistently close to Mercedes in Russia, with two poles (Vettel in 2017 and Leclerc in 2019) and a bunch of top-three finishes. In fact, these two teams have filled all but three of the 21 podium positions.

Last year was an anomaly, as the team was in a dark place, but they are now firmly back on track. Cooler temperatures are set to play into their hands, particularly in the challenging final sector, so they could be on for a podium.

Charles Leclerc has finished ahead of Carlos Sainz the last three races, but there is only a few tenths in it. If the latter can set things up well for qualifying, he could tip the balance in his favour.

Of the two, Sainz is best value for a podium or to be the ‘winner without the big four’ but he is an even bigger long-shot for victory – and with Verstappen playing catch-up his chances have, albeit only slightly, increased. 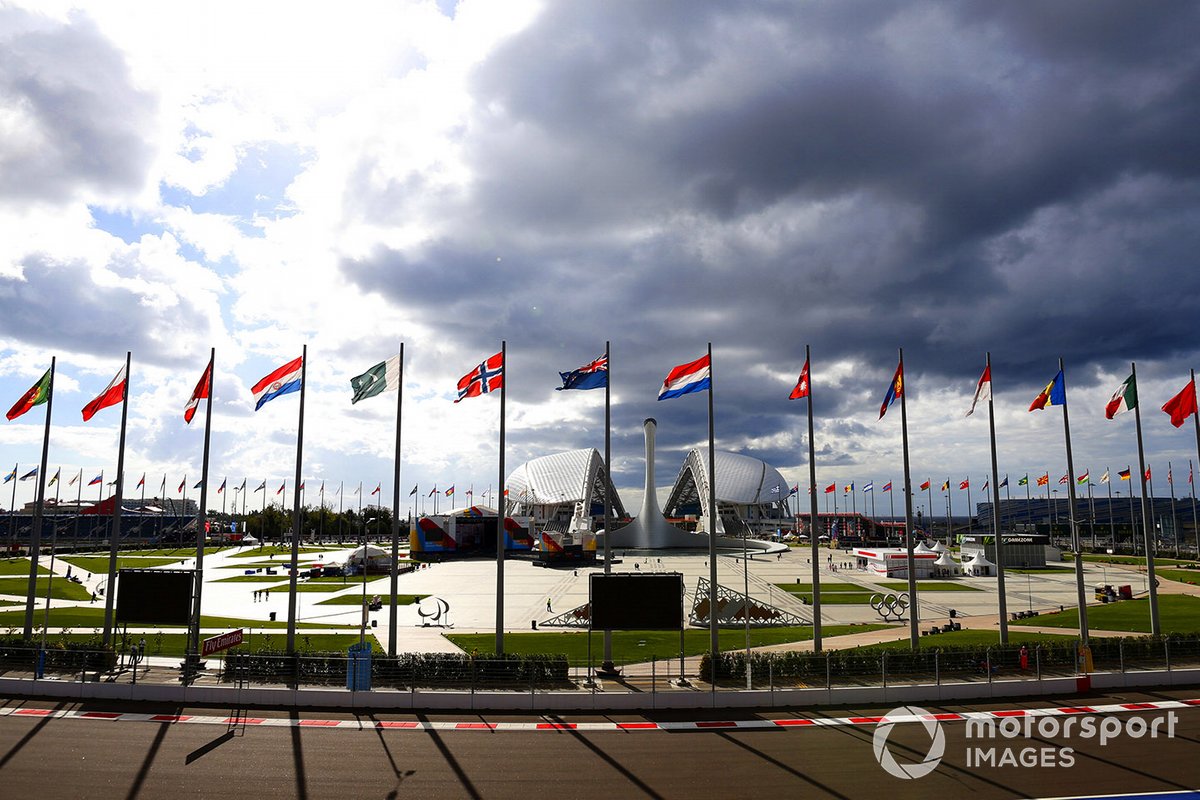 Olympic buildings inside the circuit

This is one of the widest open seasons in recent memory for podiums, with eight of the ten teams now appearing there at least once.

After the top two, McLaren has reached the podium most with five. Ferrari follow on three and the rest have just one each, with Alpine’s wet race and Williams’ even luckier ‘non-race’ the most fortunate.

That also means there is huge variability in the top six finishing spots. If form follows last year, McLaren had a disaster but Renault – now Alpine – ran strong and Esteban Ocon has finished in the points every time he has raced in Russia.

Can Mazepin make it on home soil?

At the back of the field, the odds on Russia’s home hero Nikita Mazepin are pretty interesting. Not for points or winning – but for being the first to retire. Especially given he has failed to finish in three of the last four races.

F1 is not a game of chance. It’s a game of strategy. So is winning big in casino or poker. See where your strategy can get you. https://promo.partycasino.com/en/promo/lp/50fs/motorsport