Five of the best: Rainer Schlegelmilch on legends of F1 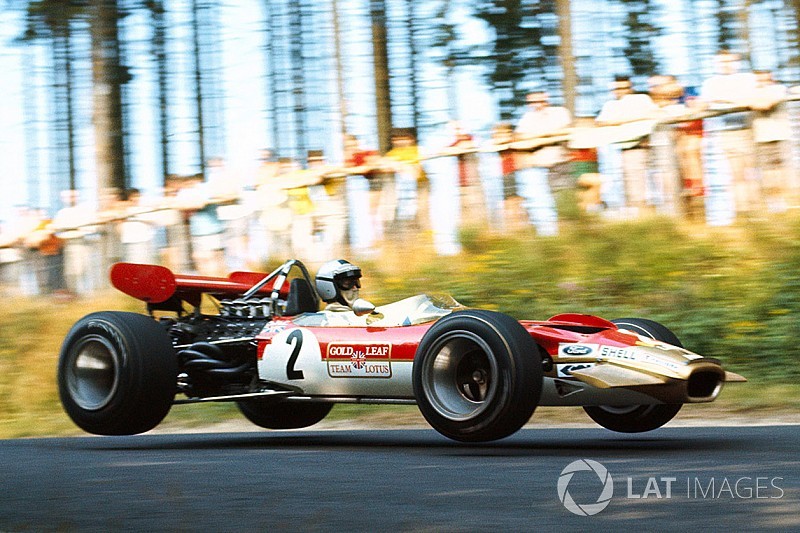 Schlegelmilch, whose fabulous archives were acquired by Motorsport Network last year, was able to get up close and personal to these motorsport heroes to snap his breathtaking photos.

Here, he gives his personal appreciation of the characters behind the helmets, along with examples of his photography of each subject. You can browse more of his iconic photos on the Motorsport Images website and purchase them framed as high-quality art here. 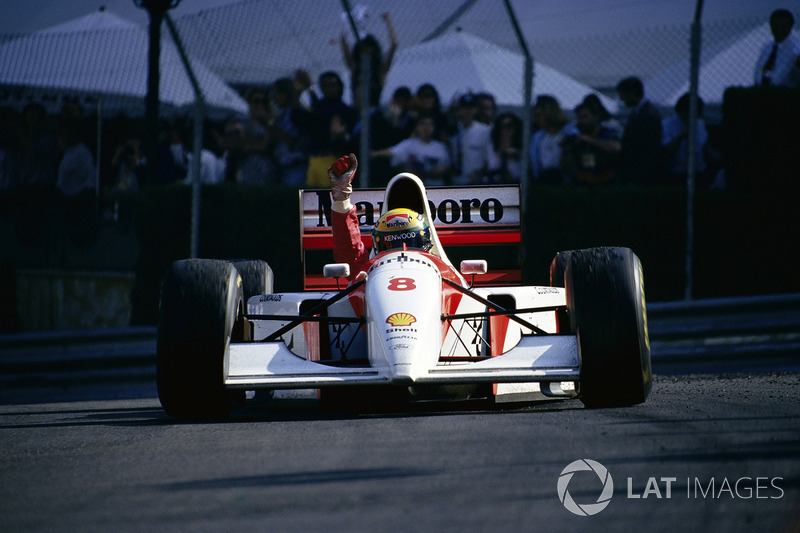 "Senna was a very, very serious driver. He was always thinking of God, and I remember in his last year [at McLaren in 1993] fighting with Ron Dennis. He wanted always to win. And he showed me his character, from the good side, when he gave one victory to his best friend in Formula 1: Gerhard Berger. That was a surprise to me. One ego like Senna, and another like Berger, were able to share that [moment] – it was very, very rare in Formula 1. Most drivers had enemies: that was their team partner." 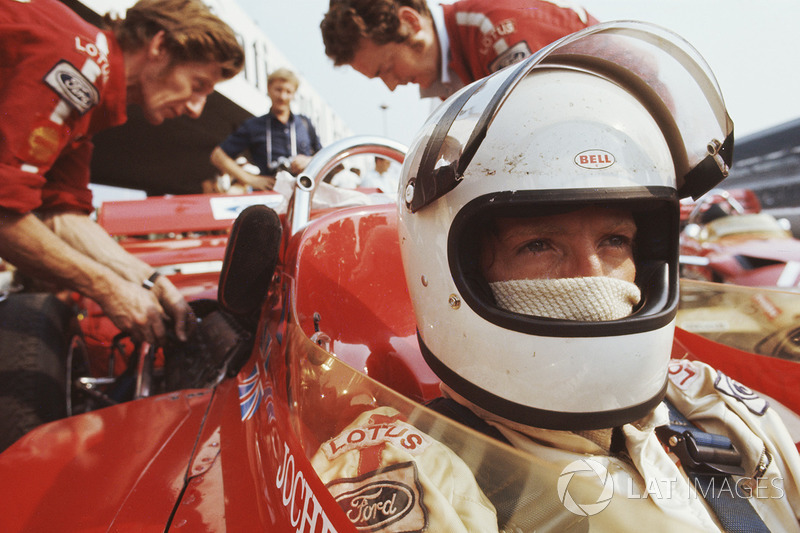 "He was a crazy German living in Austria, having a licence from Austria, and he was a wild young dog when he came in, and he was so focused, just driving, winning. I have even pictures from '63, I was so impressed by this guy and somebody told me 'that's an Austrian and he will become a great driver one day', and it happened. And towards the end of his career, from '68 on, he was always a playboy. He was a modern thinking driver you know, with a big show, with beautiful women. So that was the beginning of another kind of driver." 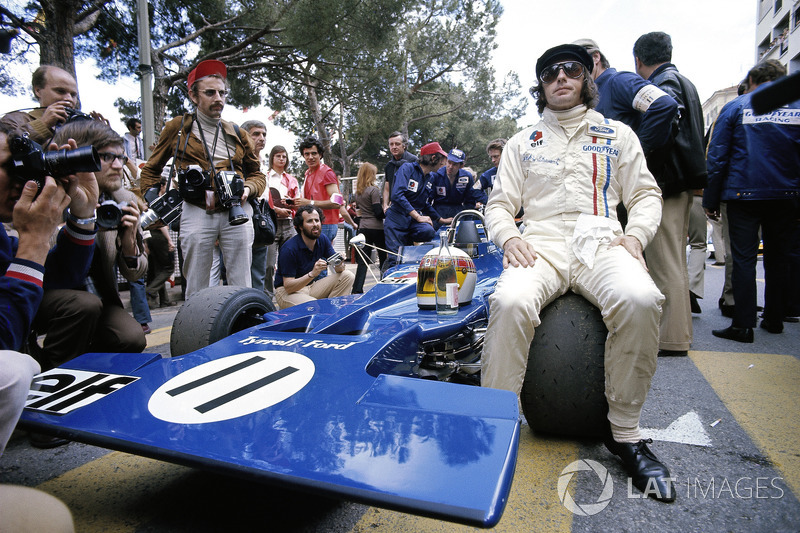 "To me, he was always very open. I was a German, you know, I was always away from the English colleagues because Formula 1 was British at that time. Only through my contacts with journalists, with British journalists, I came closer to these guys and I was introduced to Jackie and I spoke with [his wife] Helen. And that was really nice, a very familiar friendship and we still have it today. I remember a few years ago he said 'Rainer, when you are on the way to Silverstone come to my house, have lunch with us,' and it was unbelievable for me. No other driver ever has said this – maybe Jacky Ickx. Very friendly, very good connection and we respect each other very much, we like each other and we are very close. And, of course, one of the reasons was that we aged together." 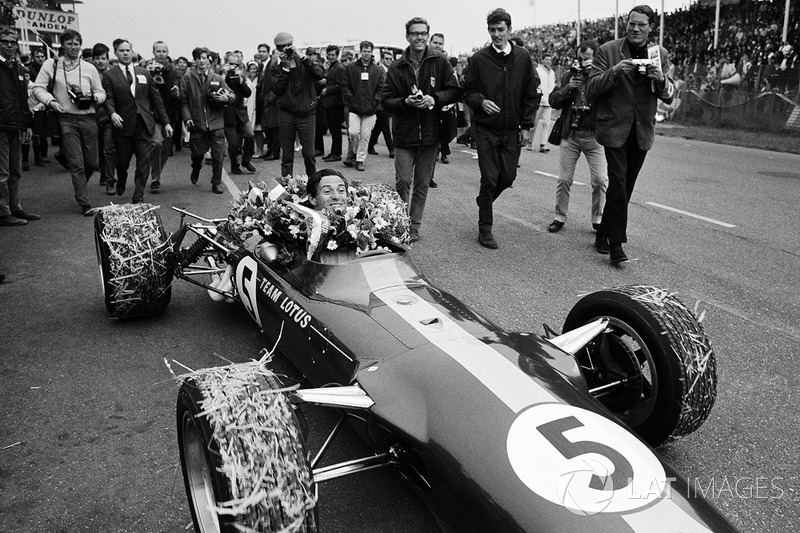 "For me, Jim Clark was the hero of my black and white time. I remember when he was killed at Hockenheim, it was one of the darkest days of my life because Clark was a superhuman and nobody could believe that he could have an accident. He was the best driver, he was always winning and he was always open and very happy. He was so normal when he was on the podium. The day was so bad when he was killed, and I couldn't understand that I loved a sport which killed its best people. This was very strange. Every other sport, you know, all athletics, are not so dangerous. But a sport that kills its best people, that was... I had a long time to get over that." 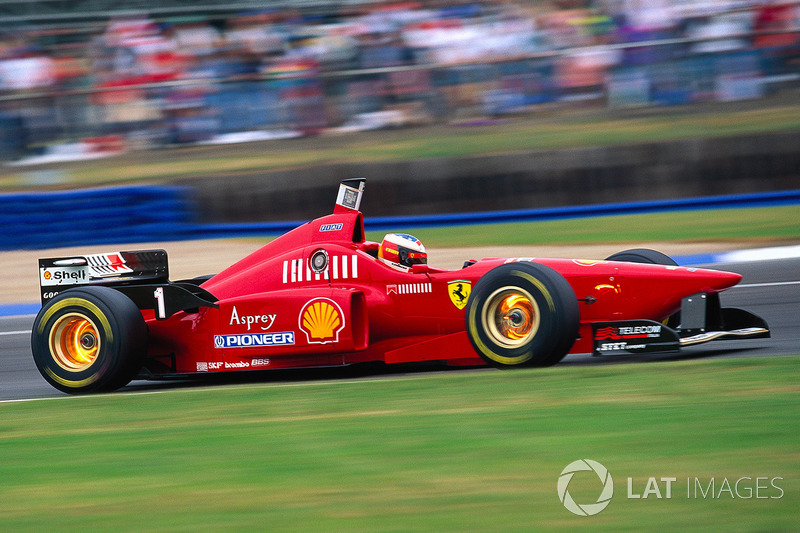 "He was, at the beginning, fantastic for Germany, of course. The Germans needed somebody who was familiar and you see that with how many people watched TV at his time. Michael was great and also he went out on a limb. Even to me, it was very difficult to get in touch with him when he was on the top of his career. That is the time, that is the money, this is a real change – the difference between the best pilots and the ordinary photographer."

To find out more about Rainer Schlegelmilch’s amazing body of work, check out the trailer for his film, Freezing Speed, which is available to watch on demand on Motorsport.tv. 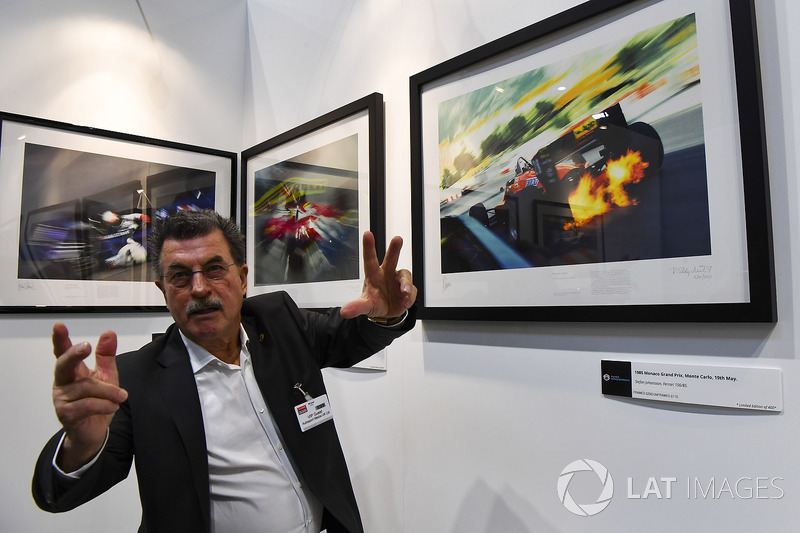 Rainer Schlegelmilch on the LAT stand at Autosport International