Formula 1 and FIA Formula 3 will hold a minute's silence in honour of Anthoine Hubert before the Belgian Grand Prix. 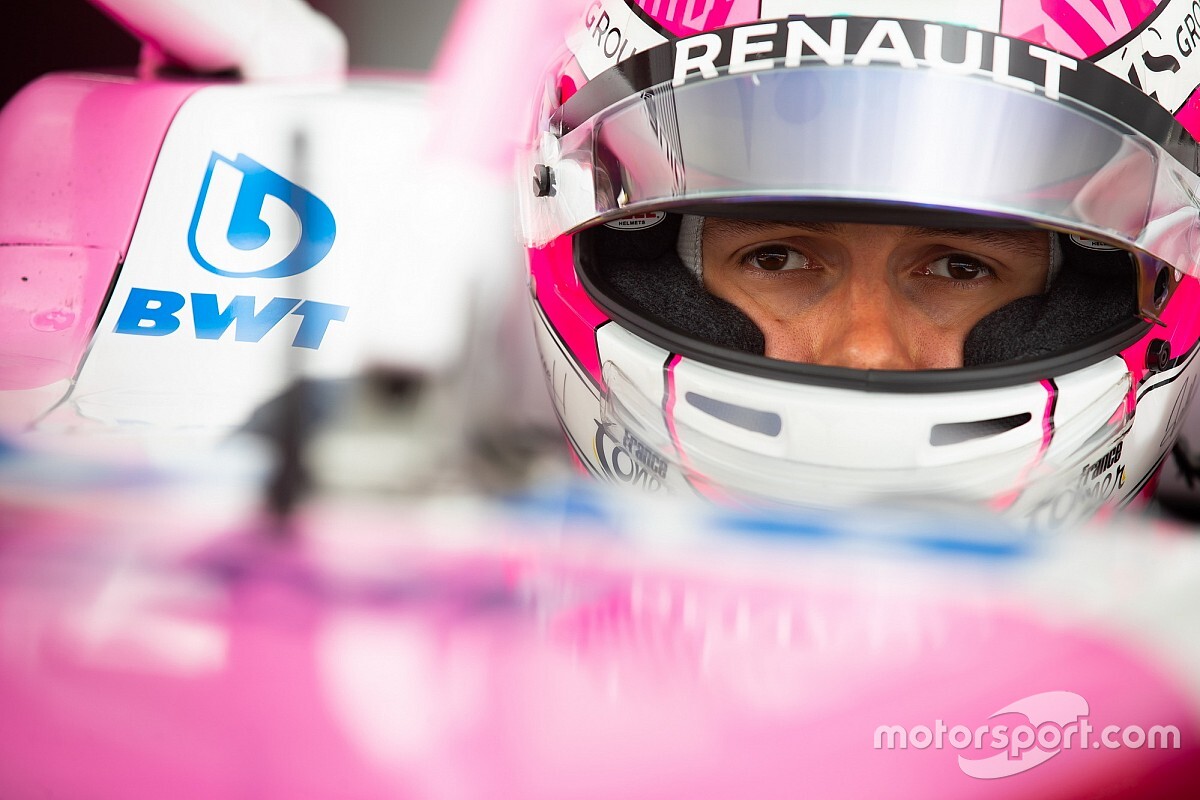 Hubert passed away after a crash in the Formula 2 championship race at Spa on Saturday, and the F2 race on Sunday has been cancelled.

HWA is among the teams running stickers in honour of Hubert, reading "RIP Anthoine". The team has a technical tie-up with the Arden squad Hubert was competing in F2 this year.

Jake Hughes, one of Hubert's ART Grand Prix teammates last season when Hubert won the GP3 Series title, and a close friend, drives for HWA in F3 and has stickers on his car.

MP Motorsport has added a small "AH" and French flag to the halo of its car. While some teams have struggled to get stickers made up overnight, more teams are planning to honour Hubert on their cars at Monza next week when the F2 championship resumes alongside F1 and F3.