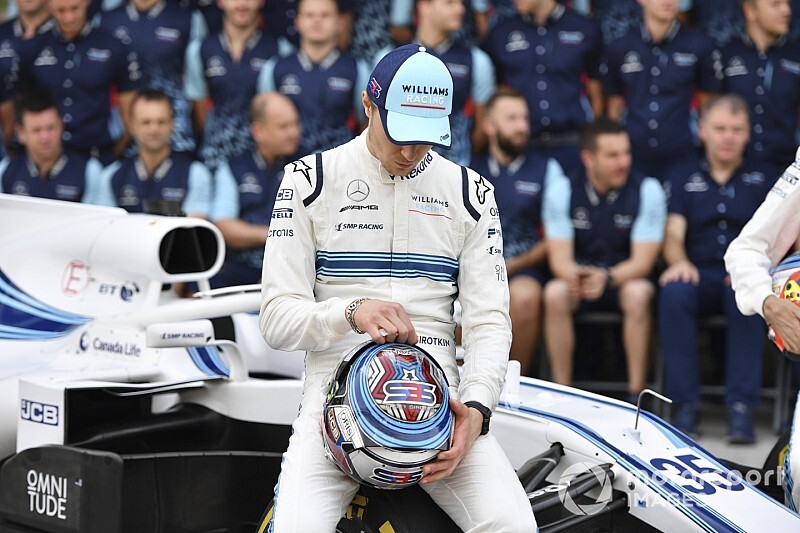 Sergey Sirotkin showed promise in his junior career and had a solid, if unspectacular, Formula 1 campaign with Williams in 2018. Still only 24, he now faces the realities of being one of a number of talented young F1 outcasts trying to keep their careers afloat.

Not many 24-year-olds get the opportunity to be put in charge of something as prestige and downright cool as a karting academy. Fewer still would be in a position to have it named after them, or to have their venture backed by a major racing organisation. In that context, with any kind of perspective, Sergey Sirotkin's current predicament is no sob story.

And yet, as he very candidly acknowledges shortly after the unveiling of his junior karting academy - launched under the banner of his backer and major motorsport player SMP Racing - his new set-up is "good, important and the right thing to do" but is not what he what he'd imagined he'd be doing at this point in his career.