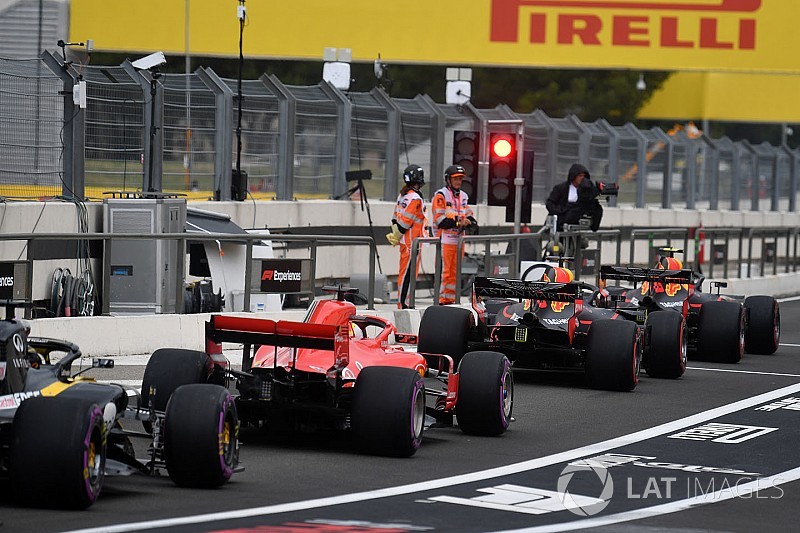 The FIA is set to meet its self-imposed deadline of finalising the 2021 Formula 1 power unit regulations by the end of June, as it aims to issue a definitive document to the manufacturers at the end of this week.

While the basic concepts were announced jointly by the FIA and F1 as long ago as October, refining the detail in conjunction with the four current suppliers and potential new entrant Porsche has taken months of discussion.

The process was also deliberately relaxed because the FIA had an eye on costs, believing that had full details been issued too early the manufacturers would simply have pumped more resources into development.

Whiting said the end of June deadline was not chosen to facilitate discussion by the team bosses at the next Strategy Group meeting on July 4th.

“Not necessarily. It was just a date that we felt that was necessary to get it done by. It might get talked about, but it's not connected with the Strategy Group.

"The manufacturers are involved in it, that's why it's taking quite a long time, because they are toing and froing on everything.”

However, Mercedes F1 boss Toto Wolff said that next week’s Strategy Group meeting would indeed discuss power units and ways of controlling costs, with some having suggested a freeze on development of current engines for 2019-2020.

“The engine, it needs a lot of lead time, therefore the earlier the better it is,” he said. “The solution that we need to find is how can we avoid parallel costs of developing two power units.

"Obviously our fight with our friends from Honda, Renault and Ferrari will continue until the very last race of 2020.

“And at the same time, the moment the rules are ratified, everybody needs to work on the other power unit. So this is I think one of the key points we need to discuss from July 4." 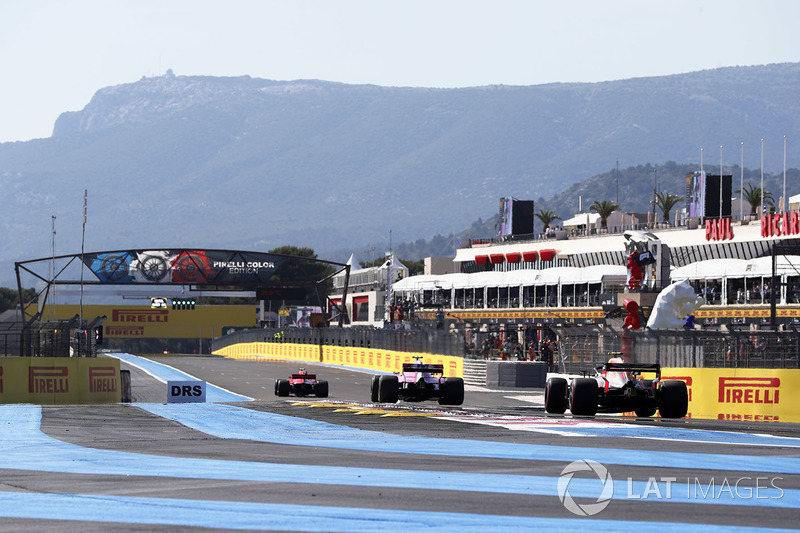