Formula 1 looks set to revert to 2pm race start times at European races this year, with sources saying the change is likely to be approved by teams imminently. 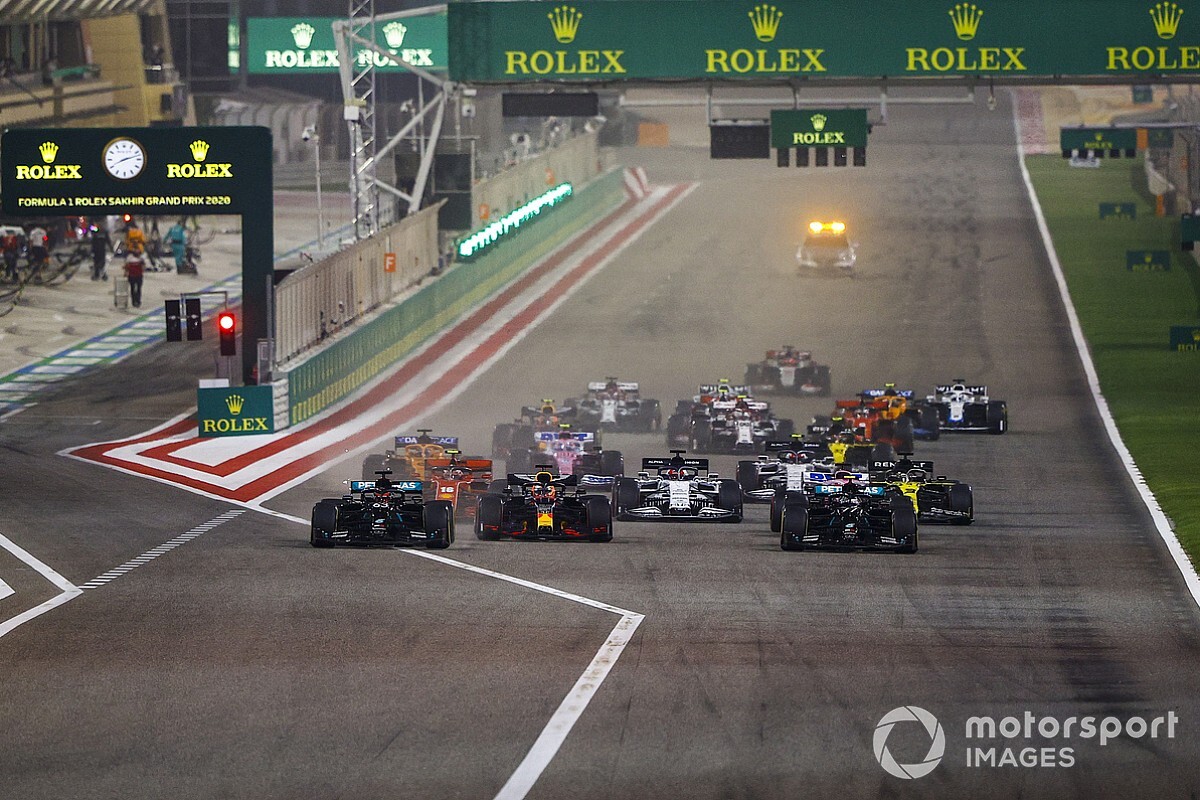 Ever since 2018, F1 has had later race starts for its regular races – with the events regularly beginning at 3.10pm.

The change was brought about as part of a push by F1 owners Liberty Media to try to boost television audiences.

It was felt that shifting races to start 10 minutes after the hour would be better for broadcasters, as they could schedule their pre-race programming to begin on the hour shortly before the action began.

A shift away from a 2pm schedule to 3pm was also brought about because it felt it would boost American television audiences.

At the time, a statement from F1 said: “Some broadcasters usually go on air precisely on the hour, hence missing the tension and emotion that characterize the minutes before the start of each grand prix.

"Thanks to this change, television viewers will be brought closer to the teams and the drivers and fully enjoy the spectacle offered just before the red lights go out."

While the change may have brought some small benefits, it was not particularly popular within F1 circles.

Moving back the races to 3pm meant that personnel, already being pushed to the limit by an increased number of events, had later pack up times on race days – with extra time being wasted with dead time ahead of the grands prix.

Furthermore, the start being at ten past complicated the timing of pit lane exits being opened and the pre-race ceremonies.

Plus those TV companies already committed to a lengthy pre-race build-up on the grid, were left having to find an extra 10-minutes of content because of the delay.

Motorsport.com understands that F1 has proposed to teams that from this season, the start times are moved back to the hour – plus the normal timing will be 2pm at events on a European time zone.

Early indications suggest that all teams are in favour of the change, which should be formally ratified soon.

The exact start times of races that do not take place in the European time zone will be moved to fit in best with peak audiences.