F1 votes against Halo introduction for 2017 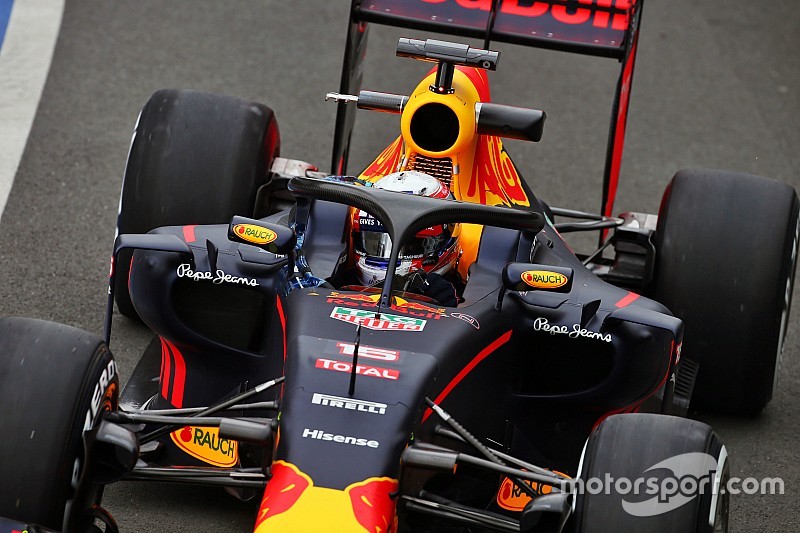 Formula 1 chiefs have voted against the introduction of the Halo in 2017, following a meeting of the Strategy Group in Geneva on Thursday.

Following months of testing of the cockpit head protection concept, the FIA felt that the device was fully ready for introduction next season.

It gave a detailed presentation to drivers at the Hungarian Grand Prix to explain its benefits, and similar information was supplied to teams ahead of the Geneva get-together.

However, despite FIA president Jean Todt hoping that teams would back the plan so it could go for ratification at the F1 Commission, it is understood such support was not forthcoming at the meeting.

The Strategy Group is made up of the six top teams, plus Todt and F1 supremo Bernie Ecclestone.

Although the reasons for the decision have not been explained, it is said that teams and Ecclestone wanted there to be more time to further improve it.

Red Bull in particular was sceptical about the decision to introduce the Halo for next year – having long preferred its Aeroscreen.

"Personally I am not a big fan of the Halo," team principal Christian Horner said when asked by Motorsport.com last month "I think it is an inelegant solution to the problem it is trying to deal with.

"I would prefer there to be more research time taken to do the job properly rather than rushing something through that may have other consequences. I am not a big fan of the Halo and the limitations that it has."

A statement issued by the FIA after the meeting said that the Halo only remained a 'strong option' for the future - which suggests that there will be a fresh push for the Aeroscreen.

"It was decided that owing to the relatively short timeframe until the commencement of the 2017 Formula 1 season it would be prudent to use the remainder of this year and early next year to further evaluate the full potential of all options before final confirmation," it said.

"This will include undertaking multiple on-track tests of the ‘Halo’ system in practice sessions during the rest of this season and during the first part of the 2017 season.

"While the Halo is currently the preferred option, as it provides the broadest solution to date, the consensus among the Strategy Group was that another year of development could result in an even more complete solution."

Button on Verstappen: Moving under braking "the worst thing you can do"