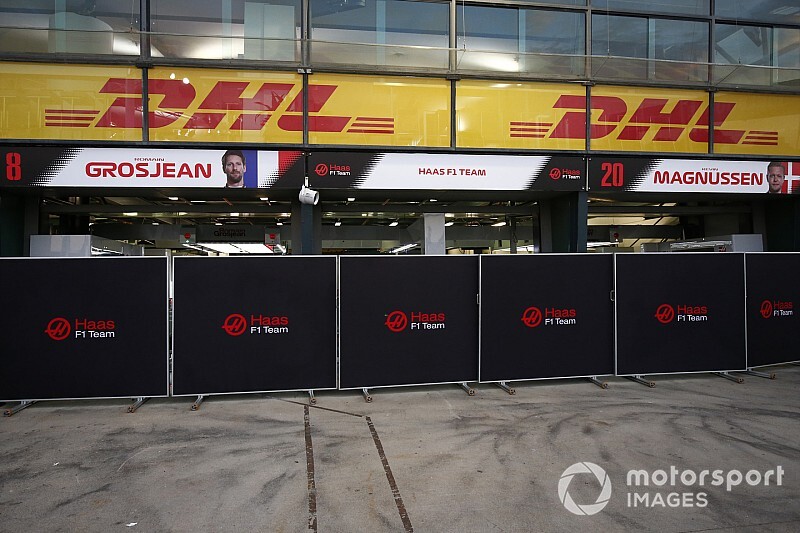 The Formula 1 travelling circus is a pan-global monolith that can lay claim to being one of the biggest sporting series going. But in the current COVID-19 pandemic-induced hiatus, that could count against it staging any races at all in 2020, with the fate of Australia's cancelled GP a stark warning to other promoters

Despite Formula 1 CEO Chase Carey's unwavering confidence of being able to put on a season of up to 18 races this year, there is growing scepticism over whether or not the show will get going at all. As the world faces an unprecedented global pandemic, each week brings with it surprises and a new normality.

There has been little evidence so far that we are going to shake off the outbreak in the space of a few short weeks. Indeed, while some may have thought recently that the virus outbreak would hit countries for a fortnight and life would become normal again shortly after, now most are accepting that this is a marathon and not a sprint.