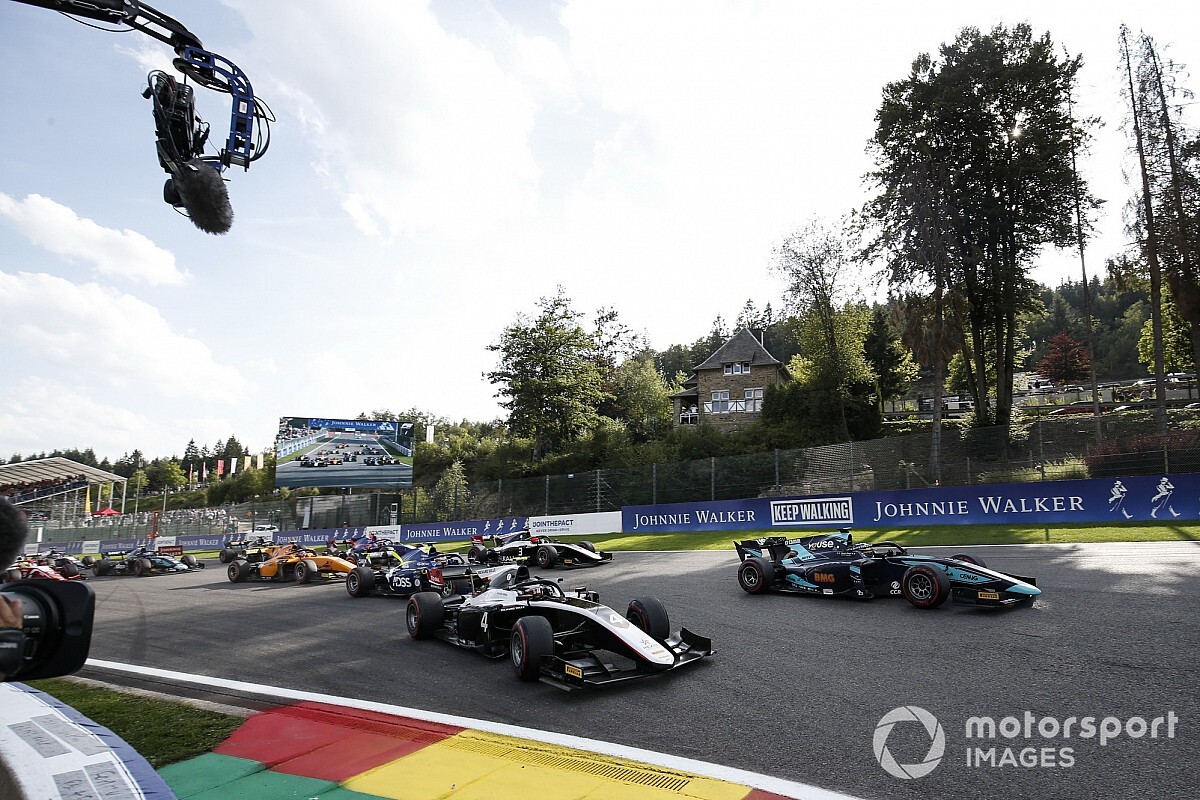 Formula 1 is in danger of its new generation of cars being slower than Formula 2 in 2021, warns Racing Point team principal Otmar Szafnauer.

The FIA and the sport's owners Liberty Media have agreed with the teams a radical new rules package for next year that is aimed at closing up the grid and making the racing more exciting.

But despite the changes being motivated in helping smaller teams like Racing Point, Szafnauer is concerned that 'dumbing down' the rules could have some unintended consequences.

Speaking exclusively to Motorsport.com about whether or not he liked the 2021 plans, Szafnauer said: "I should be. But my fear is we're dumbing down the sport too much for a fallacy of anybody can win on any Sunday.

"If we go six seconds a lap slower, it's not Formula 1 any more. And before you know it, we're going to have to slow F2 down.

"In F2, $2 million will buy a ride, but if we're not careful in 2021, those F2 cars that you spend $2 million on it will be faster than we are with what we're spending $200 million on. There's something wrong about that."

The gap between F1 and F2 has been closer at other venues though, with just a 10-second difference at Monaco between pole positions – and Kubica being just seven seconds clear of the fastest F2 car.

Szafnauer says he would prefer F1 to be more strict with the budget cap but then open up the design rules to ensure teams can chase optimum performance.

"Personally, I would say smaller budget cap," he said. "But underneath that budget capital, latitude to develop the car as we have today. So if you have a small budget car, the smarter guy wins.

"If you have prescriptive design, then you are IndyCar and if somebody else wins, they have maybe a better driver, or engineering team or whatever. And that's not what we want. There are other formulas in the world that already exists that are like that, and how are they doing?"

Red Bull boss Christian Horner has argued that F1 should have introduced the budget cap before the new rules, to avoid 2020 turning in to a spending war.

Asked if he agreed with that view, Szafnauer said on the cost cap: "Too late maybe, too high definitely.

"I agree with the view that Horner brought up which was we should have the budget cap come in before the regulations change so there isn't one year of high spending, which is next year. I would have staggered it a bit different: first budget cap and then new rules." 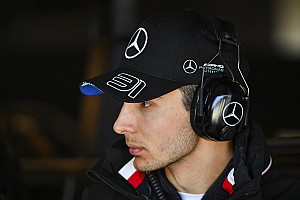 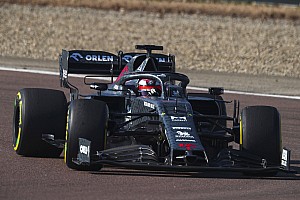