In Motorsport Heroes, the full-length feature film by Manish Pandey now available on Motorsport.tv, four legends of our sport share their successes, failures, personal struggles and life-threatening accidents. Today we hear from Felipe Massa, about his near-death experience during qualifying in Hungary 2009.

Massa was struck on the crash helmet by the spring from the heave damper arrangement at the rear of Rubens Barichello’s BGP001. As the discarded black spring bounced along the track, Massa drove into it at high speed – knocking him unconscious and causing him to crash head-on into a tyre barrier.

“Exit of Turn 5, Rubens lost his third spring of his car, and I was coming around 250kp/h,” says Massa. “The spring just hit my head.”

Nine-time Le Mans 24 Hours winner Tom Kristensen asks: “How much did the spring weigh?” and Massa replies: “Between a kilo and 900 grammes, and I’m arriving at 250.”

He continues: “I went to the hospital. They made quite an intense operation. I flew back to Brazil, and they did another big operation a month after [the crash]. They put like a plate, here [Massa points to above his left eye], because I lost all the bone on this area.

“It took really a long time to get back to the car. You always know you want to go back to racing, but you never believe something will happen to you. When it happens to you, you just respect the life of yourself and also everybody in a big way.”

Massa would miss the rest of the 2009 season as he recovered from his injuries but he, more than anyone, recognizes that he was not only lucky but could also be thankful for the unrelenting progress made in motorsport safety. 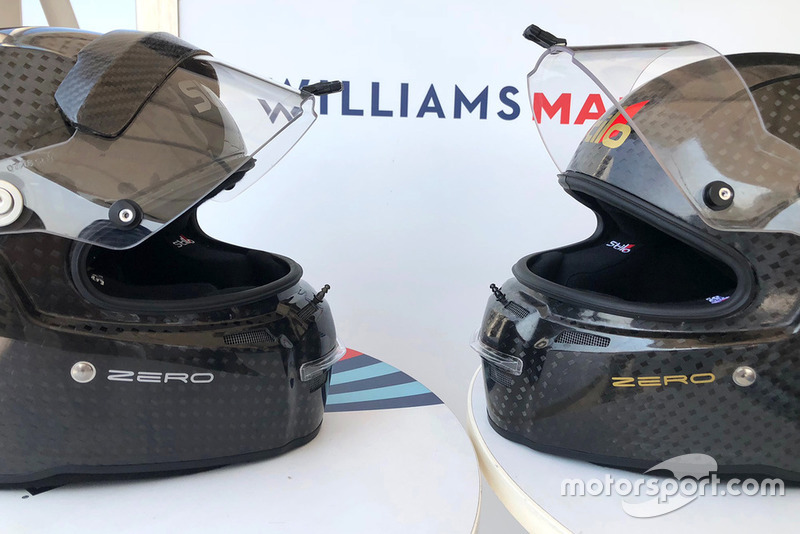 The damage to his helmet helped form the basis for a decade’s worth of research that is now a mandatory feature of each and every Formula 1 helmet, no matter the manufacturer. As shown in this comparison, the visor (right) is now 10mm shorter and the zylon strip added to the top of the visor as a makeshift solution in the wake of Massa’s accident has been discarded.

To stream the full movie:

Silverstone twin F1 race plans being made “on the hoof”