Podcast: Should Alonso return to Formula 1?

As the Formula 1 driver market continues to move following Sebastian Vettel's exit from Ferrari, one man continually linked with a comeback is Fernando Alonso. 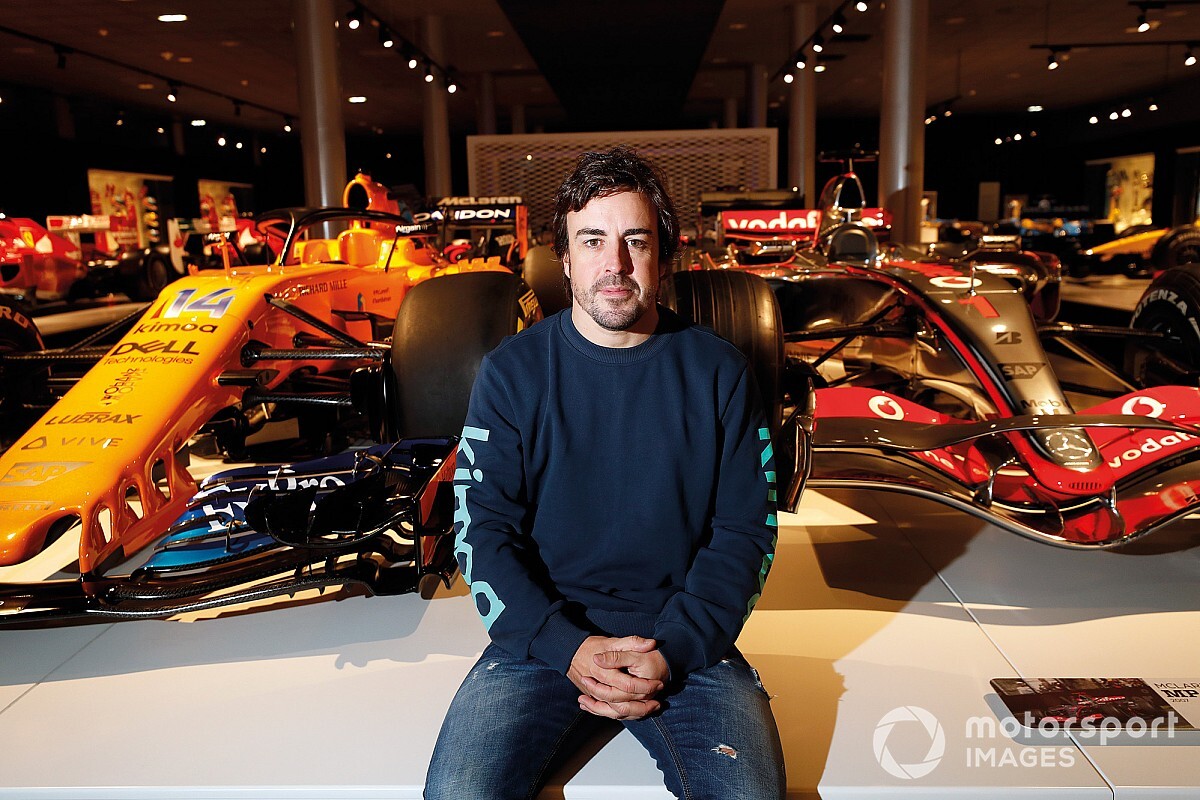 Since leaving F1 at the end of 2018, Alonso has enjoyed success at Le Mans, heartbreak at Indianapolis and even tried his hand out in the Dakar Rally, one of the toughest races on the planet. But with new rules on the horizon and the Spaniard seemingly still one of the fastest drivers on the planet, could a return to F1 prove tempting enough for Alonso?

In the latest edition of the Is It Just Me? podcast, Jessica McFadyen and Luke Smith discuss the prospects of an Alonso comeback, where he could realistically end up, and what it would mean for F1 as a whole.

Jess and Luke also hear from fans who are both for and against an Alonso return and take on the comments from the live chat.