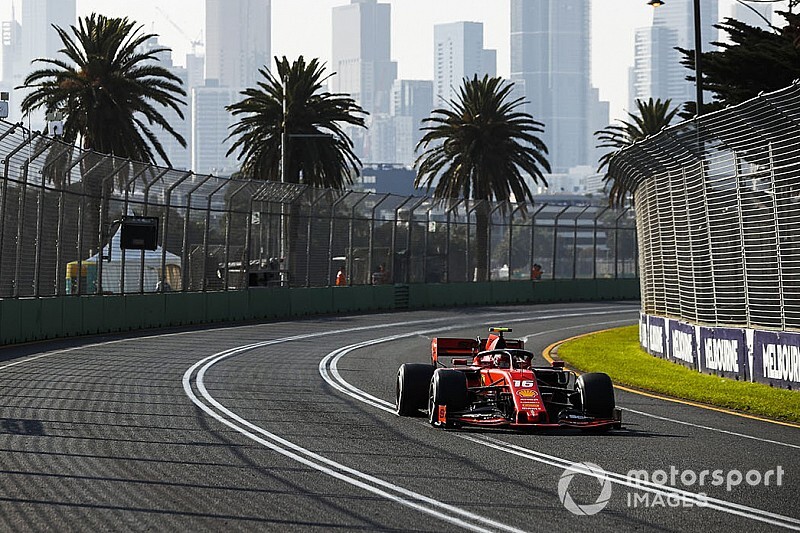 Ferrari Formula 1 boss Mattia Binotto says he hopes that his team can “put a smile on people’s faces” this weekend as a distraction from the coronavirus crisis in Italy.

In recent days Ferrari had been the focus of concerns about the opening races of the season going ahead because of a lockdown in the region of Italy where it is based. However, the team confirmed yesterday that its travel plans had not been compromised and that its personnel would make it to Melbourne without problems.

Speaking in a preview issued by the team, Binotto said that Ferrari was “united” as it headed to the first race.

“After a long winter working on building and developing our car, the time has come to get a first indication of our performance level and how effective are the improvements we have introduced over the past few months,” he said. “We know that the opposition is strong, but we also know that it is the start of a long season where development rate, reliability, and our operational effectiveness will be key.

“We are gearing up to tackle all these challenges as a united team, conscious of the progress that needs to be made and proud of the support of our fans worldwide.

“At what is a difficult time for Italy and the world as a whole, as part of a global sport, it is our obligation to try and put a smile on people’s faces as they prepare to watch the first race of the season with the same sense of anticipation as ourselves.”