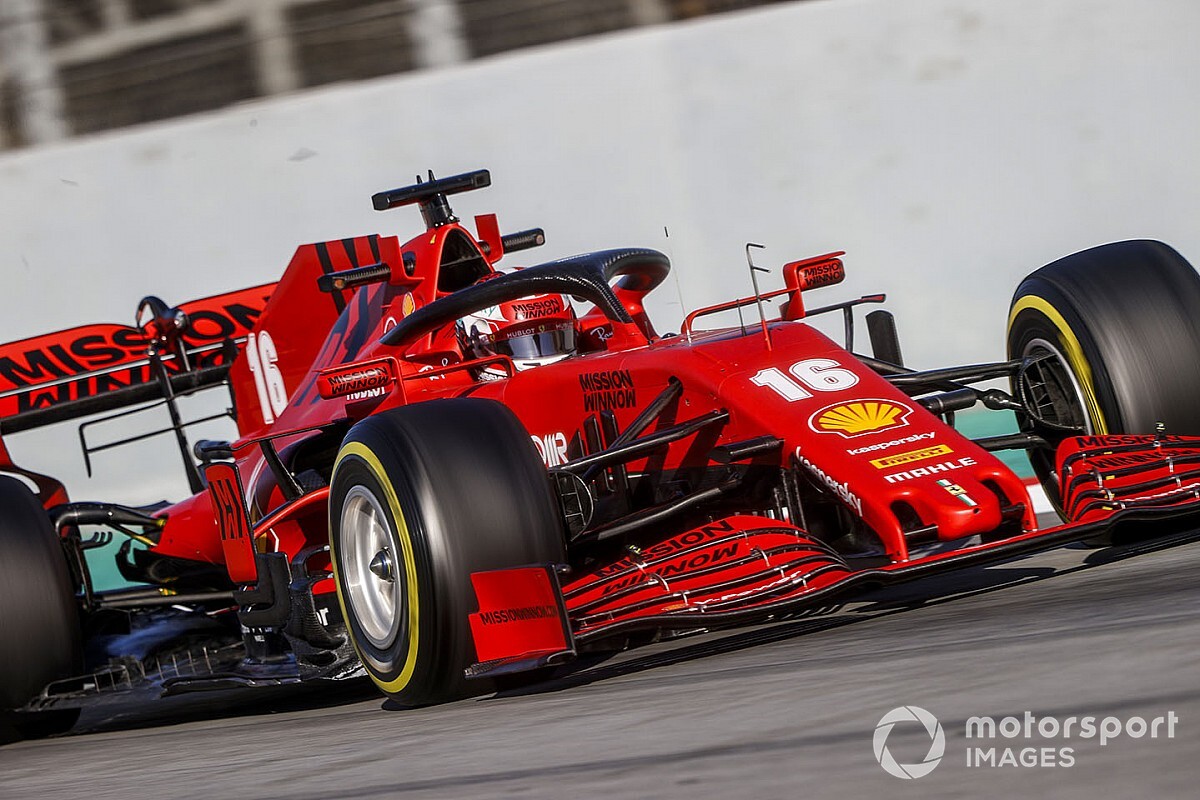 Ferrari is planning to bring a revised gearbox and engine to the season-opening Austrian Grand Prix in a bid to lift its fortunes after a low-key showing in pre-season testing.

The Italian outfit was open that it was behind rivals Mercedes and Red Bull ahead of the start of the campaign, which was abandoned on the eve of the Australian GP because of the coronavirus pandemic.

But with cars not having run in Melbourne, there has been every opportunity for teams to make as many upgrades as they like – and Ferrari has used the time to make two key changes.

First, it is understood that Ferrari has reacted to an issue it uncovered during pre-season testing, which required a stiffening up of the gearbox assembly.

While the revision will have weight and aerodynamic implications for the outfit, it is believed these will be more than offset by the overall gains that will come from a more rigid structure.

Chiefly it will improve the car's handling characteristics, but it will also bring the added benefit of improving tyre performance and life. 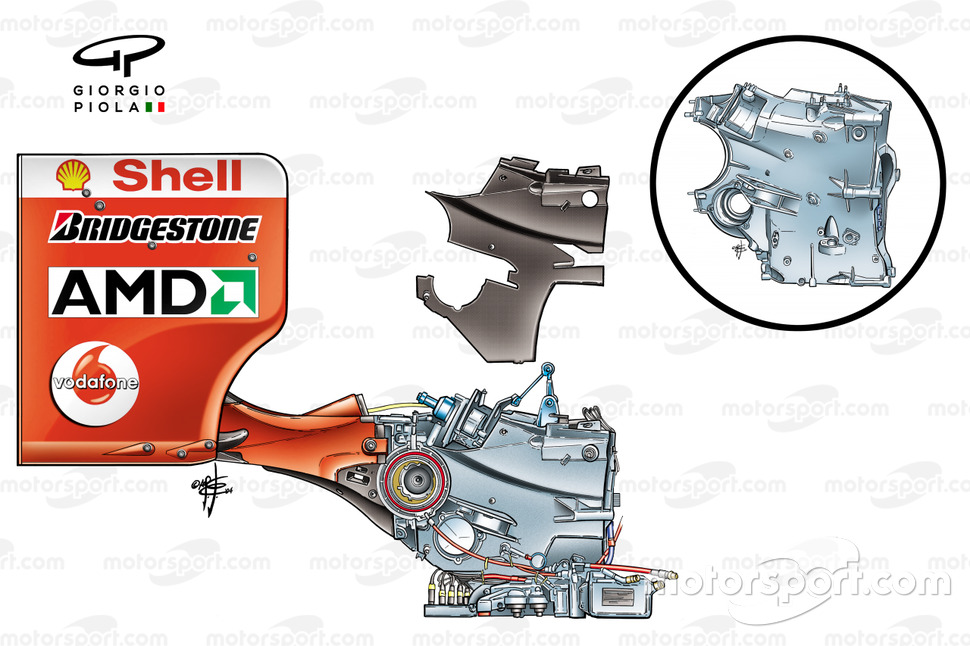 Ferrari was the first to introduce the titanium gearbox with a stiffening carbon shroud combination on the F2004. It is a feature that is now used up and down the grid as it's a modular design that means any changes required for the sake of suspension or aerodynamics can be made without incurring a grid penalty. 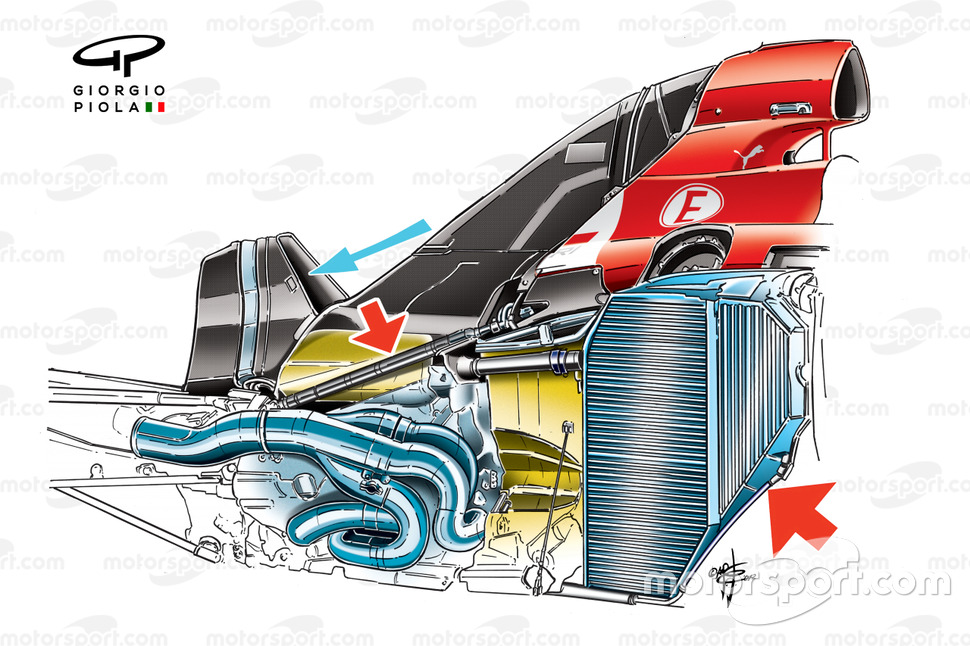 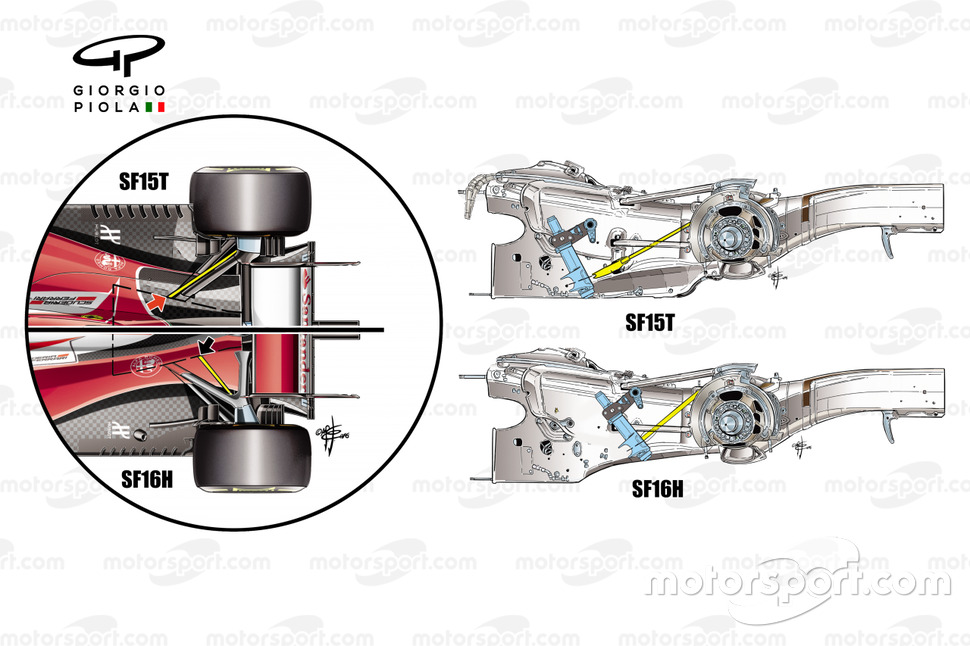 Given it was the first to introduce it, the Scuderia has plenty of experience in this department but that's not to say it hasn't had issues down the years.

For example, in 2012 the Scuderia used a torque transfer bar (mounted between the gearbox and the chassis) to help attenuate the loads imparted on the gearbox.

Meanwhile, in 2016, in an attempt to further improve aerodynamics, the gearbox cassette and internal suspension componentry were redesigned to slim down the structure and allow more flow around and under the assembly. This did not work as anticipated and subsequent changes were required to strengthen the structure and regain the associated losses.

It's unclear if these fixes are needed by Haas and Alfa Romeo and/or if they'll be available to them in time for the first race of the season. 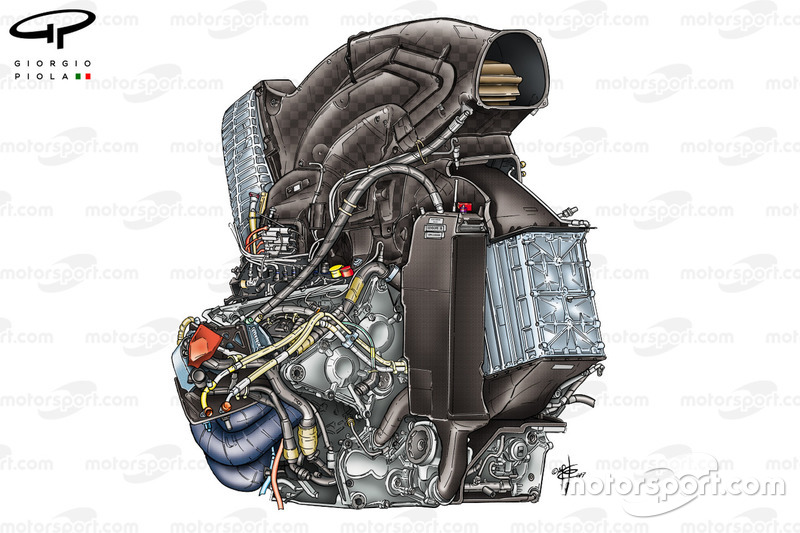 As part of a separate push to improve after Barcelona testing, Ferrari will also bring its second generation power unit to Austria rather than the spec originally being rolled out in Australia.

The EVO2 would normally have had to wait until the first power unit's lifespan was complete, likely around where Baku was originally scheduled. However, with the cars having not competed in Australia, the teams are free to mount new specification power units, should they wish.

It's understood that the new power unit will offer around 15bhp more than its predecessor, as the team recovers some of the performance lost by the adoption of the new regulations for 2020.

Mattia Binotto, Ferrari team principal, has all but conceded that the first two rounds of the championship, both scheduled to take place at the Red Bull Ring, in Austria, will be difficult for Ferrari and that from an aerodynamic point of view the car it takes to those races will largely be the same as the one seen in Australia.

This is more likely a decision governed by Ferrari's need to shift development from its original programme to one that caters for the challenge of the Red Bull Ring, a circuit that offers a fairly unique, compact and topographic challenge, punctuated by the fact it's around 660m above sea-level.

These characteristics require certain concessions from a power unit, in terms of cooling and aerodynamic impact.

So, whilst Binotto suggests the car will be essentially the same as before, what he really means is that the team will have little in terms of larger conceptual changes, with a revised front-end package expected in the races that follow.

Video: An onboard lap of Bahrain's 'oval' circuit