Ferrari is eyeing a radical new engine concept for its 2022 Formula 1 project that could feature a design never seen in the sport before. 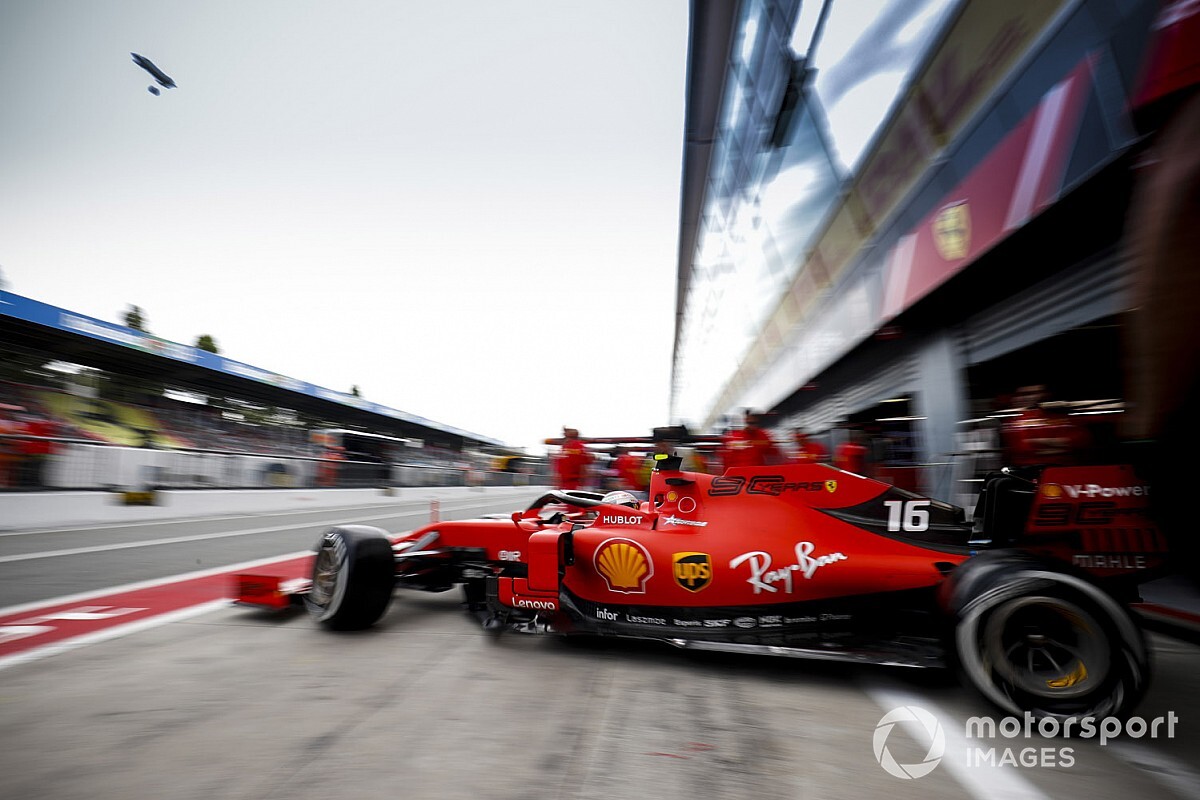 As the outfit ramps up preparations for the all-new era of F1, there are suggestions from Maranello that parts of its plan includes a total overhaul of its engine.

The Italian team was caught on the backfoot last year when a series of technical directives from the FIA regarding fuel flow measurements led it to suffer a power drop.

The lack of competitiveness on the horsepower front, allied to a too draggy car, resulted in Ferrari enduring its worst season in F1 for decades.

Ferrari is working on an upgraded engine for 2021 which it hopes will allow it to cut the deficit to the benchmark Mercedes power unit. However, even more ambitious work is being done for next year.

According to sources, Ferrari is ready to take a risk on an innovative engine that, if it works, could prove to be a game-changer in the sport.

The work is the result of efforts put in by Wolf Zimmermann, who has been entrusted with thinking up the concept for the engine that will power the new era cars.

One change that looks set to be adopted is for Ferrari to go down the Mercedes route of separating the compressor from the turbo – an idea that Honda also switched to several years ago.

Whereas both elements on the Ferrari are currently on the gearbox side of the engine, from next year the two elements will be either side of it – connected by a shaft.

But beyond that philosophical change, it is also understood that Ferrari is looking at taking the idea one step further – and bring the compressor actually inside the six-cylinder intake box with an all-new arrangement for the intercooler.

Such a revolutionary change would not only bring with it performance gains, but would also open up more aerodynamic opportunities thanks to making the overall engine layout more compact.

The trimming back of the engine size would also bring with it a weight benefit which could help with both the centre of gravity and the location of any ballast.

The new design idea will present a huge challenge, both in terms of ensuring that the performance gains work but also in guaranteeing that reliability is not compromised.

While some within Ferrari may have preferred for the team to carry on with a more traditional power unit design and use an evolution of the version that will be used in the SF21, the Italian outfit is determined to make the most of the opportunities afforded by the new 2022 regulations.

That is why the new concept is being pushed for, so that Ferrari can hit the ground running when F1's new era begins.