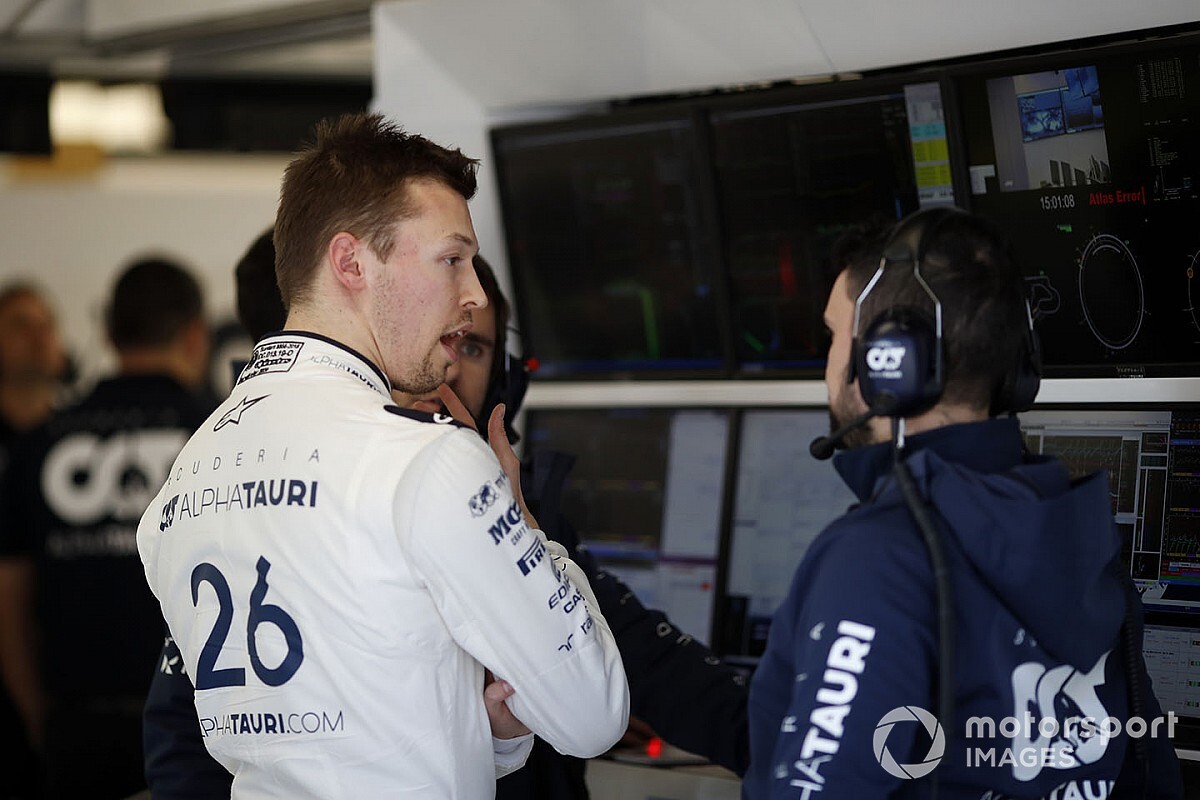 Formula 1 driver Daniil Kvyat has revealed that his 2018 Ferrari test at Fiorano played a crucial part in his F1 comeback at AlphaTauri.

Kvyat was dropped by Toro Rosso at the end of the 2017 season and was snapped up by Ferrari to be one of its development drivers in 2018.

After a year on the sidelines, Kvyat was given another F1 chance by Red Bull motorsport advisor Helmut Marko. In 2019 the Russian partnered Alexander Albon and then Pierre Gasly at Red Bull’s second team Toro Rosso, which has since been renamed AlphaTauri.

As part of his 2018 Ferrari simulator role, Kvyat was handed a Pirelli wet tyre test in April at Ferrari's Fiorano test track. That test with the Ferrari SF71H made a big impression on Kvyat and strengthened his resolve to chase a Formula 1 comeback.

“That was very emotional for me, because it is a Ferrari, in Fiorano,” Kvyat said on the F1 podcast Beyond the Grid. “It was really cool. I hadn't driven anything for six months or something, and I was enjoying it so much.

“That day I understood that I wanted to come back at any cost to Formula 1, because this is what I want to do, this is what I am best at. Also, that test was very strong, very consistent and good lap times. Everyone was quite happy.”

Despite four seasons of F1 experience at Toro Rosso and Red Bull, Kvyat admitted he felt nervous before his Ferrari test.

"I remember I was very nervous at breakfast,” he revealed.

"I thought: ‘Okay, just try not to spin on the outlap’, because I hadn’t driven a car for a while and I was a bit worried. But luckily I went on track and I just started to brake later and later and that was good." 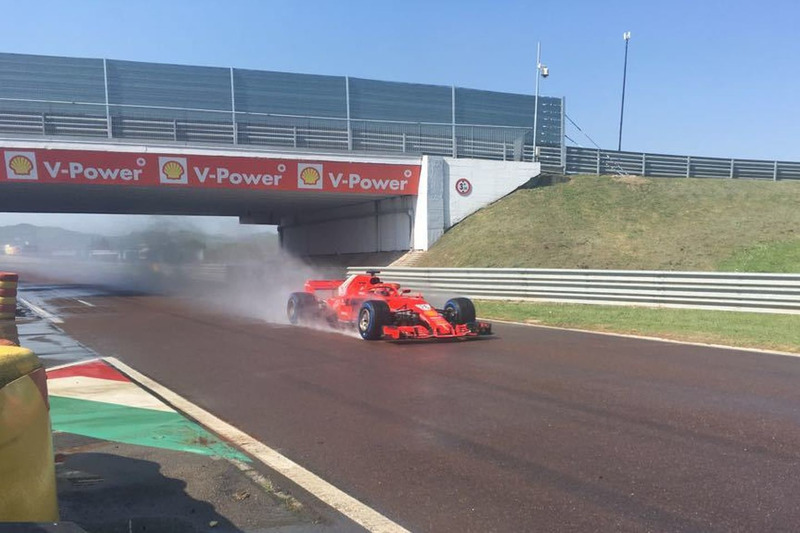 Reflecting on his split from Toro Rosso and his subsequent time away from the cockpit, Kvyat believes his Ferrari development role was “very important” after a rough time in the sport.

Kvyat was demoted from Red Bull to Toro Rosso just four races into the 2016 season. He was then dropped entirely in the latter half of 2017.

"I felt like I needed the break after not so easy times,” he added. "It was very nice in a way to spend some time at home, to just do training to clear your head and sometimes do nothing.

“I still had a job that I enjoyed in a way as a development driver for Ferrari and I like Italian teams very much. Ferrari has a huge history.

"It wasn’t the job that I wanted, but I felt that I was giving the result to the team and I was helping to develop the car. They felt that I was doing my best for them and it felt very satisfying to do that job in a way."

Zandvoort: F1 without fans "shouldn't cost us any money"