In Motorsport Heroes, the full-length feature film by Manish Pandey now available on Motorsport.tv, four legends of our sport share their successes, failures, personal struggles and life-threatening accidents. Today we hear from Felipe Massa on how he got his big break with Ferrari, which eventually led to Formula 1.

Massa’s F1 career was highlighted by 11 grand prix victories, 41 podium finishes, 16 pole positions and 15 fastest laps. He came within one point of the 2008 world championship, only being denied by McLaren’s Lewis Hamilton on the final lap of the last race at Interlagos.

In this clip from the movie, Massa reveals how his connection with Ferrari began, and how he had to keep it a secret for everyone apart from his immediate family members.

“I won the Italian and European [Formula Renault 2.0] championships in the same year,” says Massa. “So then I had many people trying to get me under contract. This guy organised a meeting for me in Maranello with Ferrari. And I didn’t know it then, but they were watching everything that I was doing – testing, telemetry, racing, everything.

“Then they said ‘OK, what we are going to do is sign a contract with you as a young driver for Ferrari’ – which they had never done before – ‘but you cannot tell anybody, it needs to be secret.’ 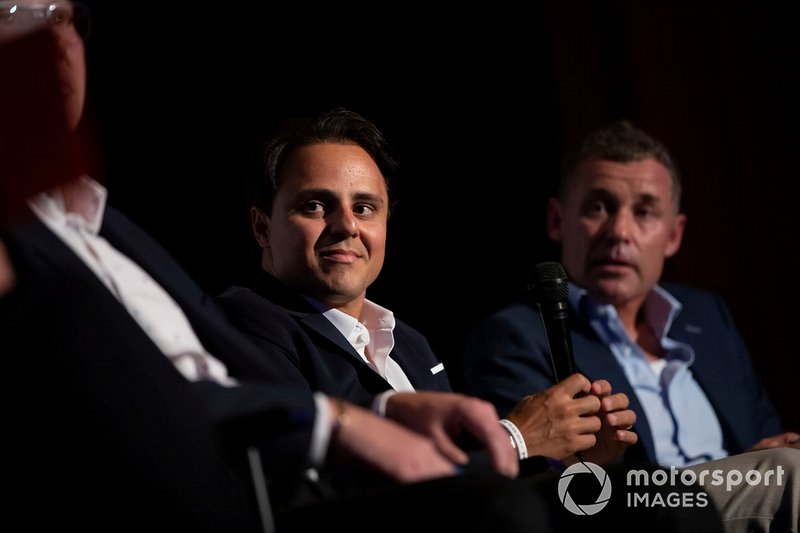 “So then I signed a contract with Ferrari for eight years and I could not tell anybody! Only my family. That was really hard.

“Then I raced at Sauber, still with Ferrari engines, and then I had this call to say that Ferrari had taken a decision, and they’d decided on me, so I raced for Ferrari in 2006. For me, it was like a dream come true.”