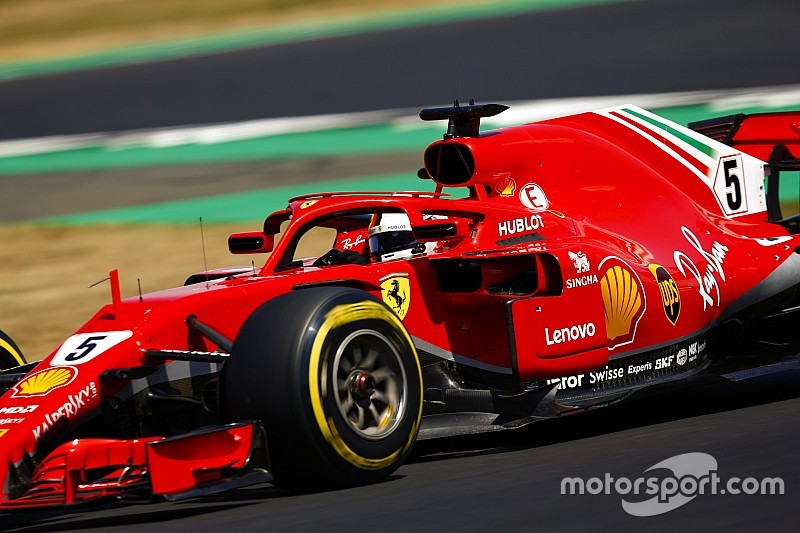 Ferrari has taken a more aggressive approach than its main rivals in its tyre selection for the Hungarian Grand Prix.

While Mercedes and Red Bull have opted for seven sets of the ultrasofts for each of its drivers, Ferrari has given Sebastian Vettel nine sets of the softest compound available that weekend, with Kimi Raikkonen having eight.

But Ferrari is not the most aggressive team in its approach for the Hungaroring, with Renault picking ten sets of the ultra soft for Carlos Sainz and Nico Hulkenberg.

The full tyre selections are as below. 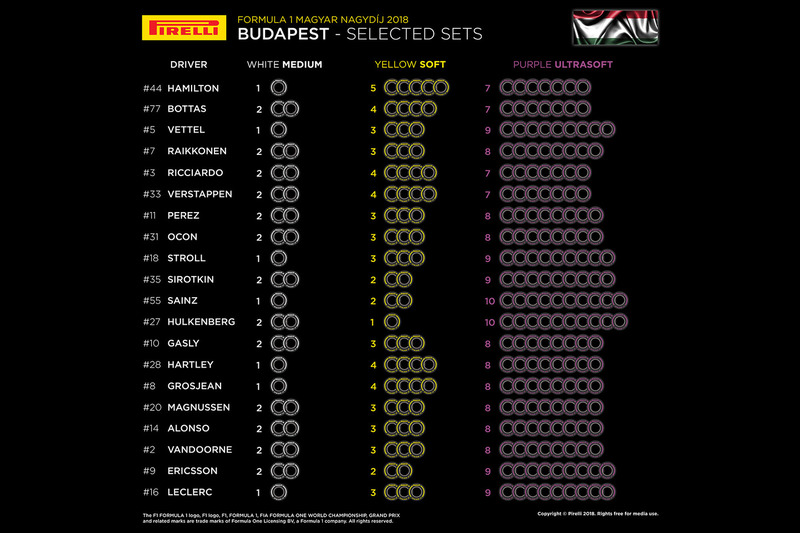 How to turn things around at McLaren and Williams