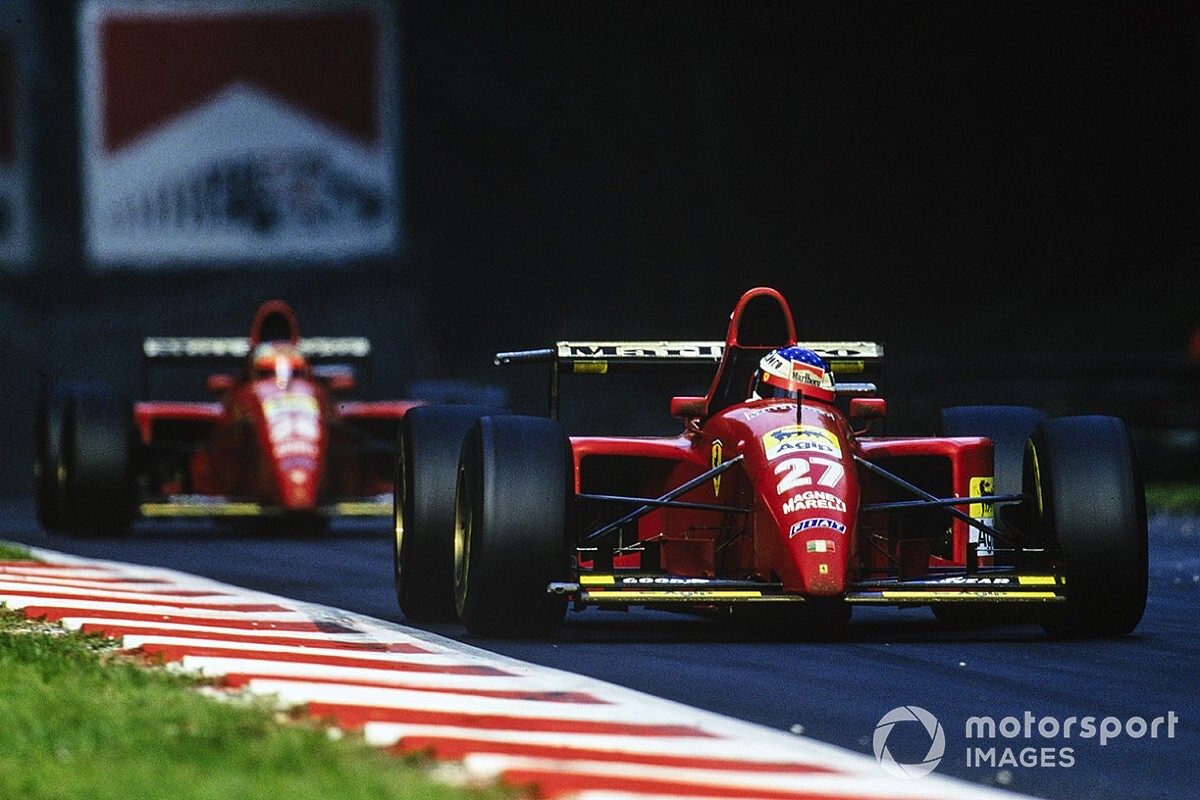 The last in the line of V12-powered Ferrari Formula 1 cars was a formidable beast – and it could have been even more successful had a key aerodynamic innovation not been dropped because of internal politics, says STUART CODLING…

John Barnard's second sojourn at Ferrari might have proved less fruitful in terms of innovation and his ongoing quest to build the perfect car, but it produced some of the most elegant cars of the 1990s (and one noticeably less so) as well as delivering a victorious send-off for the V12 engine in Formula 1. And there are some who believe that, in different hands, Barnard's penultimate Ferrari, the 412 T2, might have been a championship challenger...

Wolff: F1 titles have taken a toll on everyone at Mercedes

Ferrari now in favour of F1 engine freeze from 2022