Ferrari has praised the progress that Mick Schumacher has made in Formula 2 this year, but says it needs to see more from the youngster before it can consider moving him up to F1.

Schumacher, who is part of Ferrari’s young driver programme, is currently fourth overall in the F2 standings on the back of a double podium haul in Hungary last weekend.

F1’s superlience requirements mean that Schumacher needs to finish sixth overall to qualify for an F1 seat for 2021, with Ferrari having the possibility to slot him in at Alfa Romeo if they think he is ready.

Ferrari team principal Mattia Binotto says that the step up that Schumacher has made since last year, when he finished 12th overall, is clear, but is aware that the young German will need to keep producing results if he is to be in contention for an F1 contract.

“I think that Mick is certainly doing well, and he is doing a lot better than last year,” said Binotto, when asked about Ferrari’s plans for Schumacher. “It was important for him in his second year of F2 and he is showing progress.

“I think that he is showing progress as well since the start of the season. He had some bad luck situations but if you look at his results in Hungary, he did well. So Mick is progressing which is important.

“Next year I think it is really too early to decide. We are really clear and fair with him: his overall performance in the championship will be important.

“So he will be in an F1 seat at the time that we believe he has done sufficient progress overall. Also he needs simply to continue as he is doing now, and we will decide later on in the season.”

Schumacher says his focus this year is on improving to become the best driver he can.

Reflecting on the steps forward he has made and what he hopes to get out of 2020, he said: “I want to be among the top drivers - fighting for good positions. My main target is to improve myself as a racing driver to become the complete racing driver I am chasing.

“I want to improve on the human side, to become let's say more grown up, to become more mature and to bond with the team in a way which no other driver can." 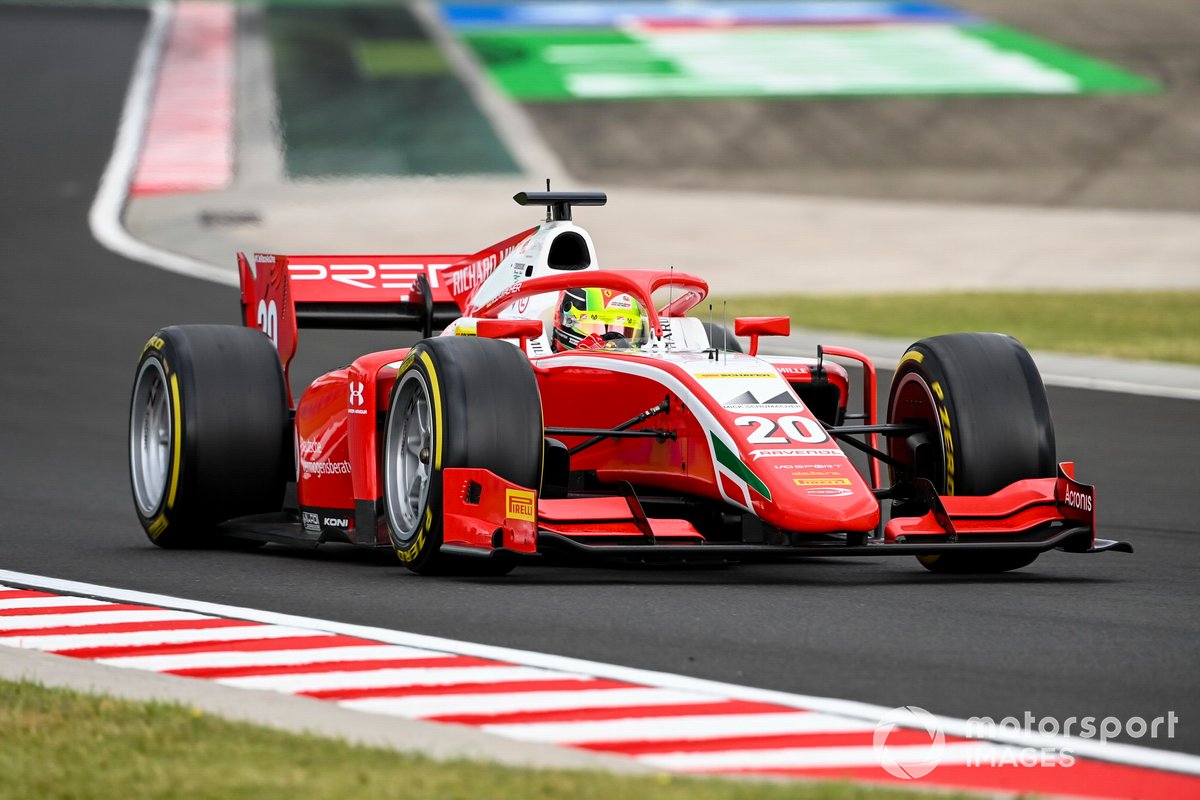 F1 set to abandon plans to race in Americas in 2020