New turbos and MGU-Hs for both Ferrari drivers are among a raft of power unit element changes for the Canadian GP that have been formally confirmed by the FIA. 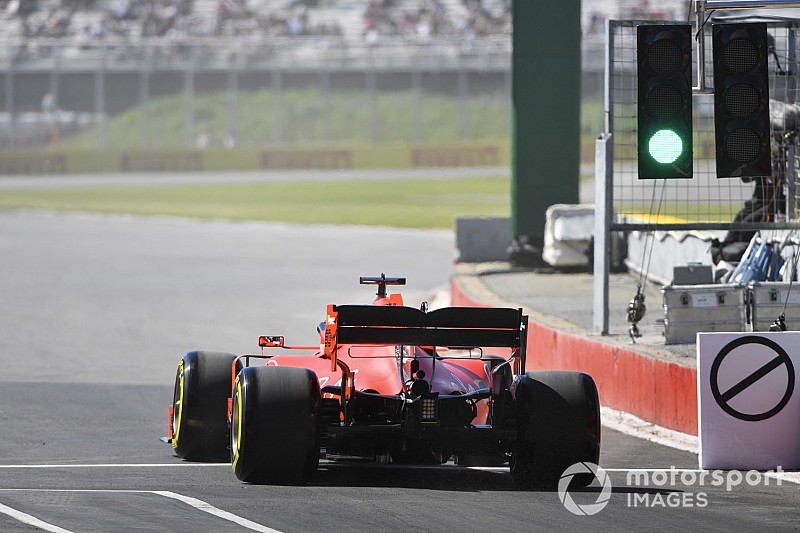 Sebastian Vettel and Charles Leclerc both took a second V6 in Spain, and their second MGU-H and turbo puts them on a par with customer Ferrari teams Haas and Alfa Romeo, whose drivers had already taken a second example.

Significantly, the change puts all three of them on the bubble for penalties, as the season limit for each item is two. Toro Rosso's Alex Albon had already taken a second example of both, and has not changed this weekend.

As previously announced all six drivers from Mercedes, Racing Point and Williams have taken a new V6, turbo and MGU-H as the Stuttgart manufacturer introduces its Phase 2 spec.

In each case it's the second of the three that they allowed to use per season before penalties kick in.