The engine of Ferrari’s new Formula 1 car has fired up for the first time at its Maranello headquarters, overseen by new team principal Mattia Binotto. 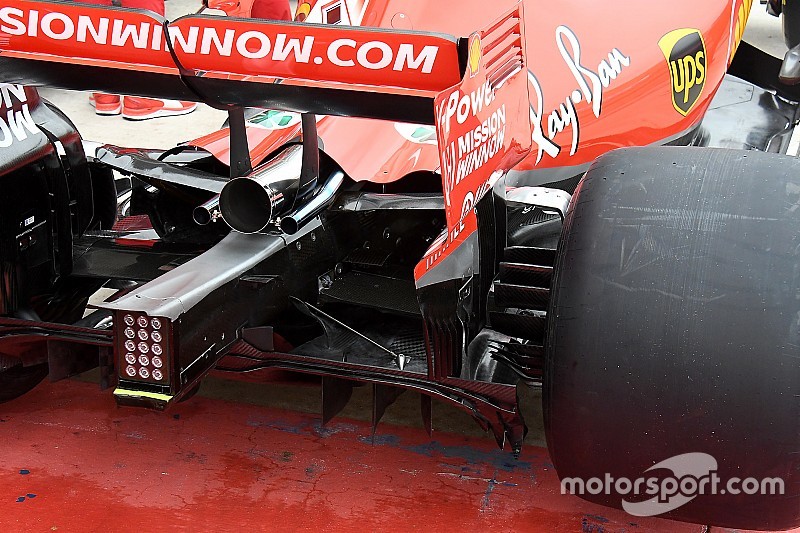 The new car, which is still codenamed 670 internally, is essentially a bare chassis at present, with its bodywork and aerodynamic elements still in development and/or build ahead of its February 15 launch. It then plans to conduct a shakedown test at Barcelona, ahead of the official group test there on February 18.

With two customer teams to supply, Haas and Sauber, it was important that Ferrari was able to prove its power unit, transmission and rear suspension were all assembled and functioning as planned.

New driver Charles Leclerc tweeted his delight at the news…

The news broke just after McLaren released a video of its latest MCL34 having its first fire-up with the Renault engine.