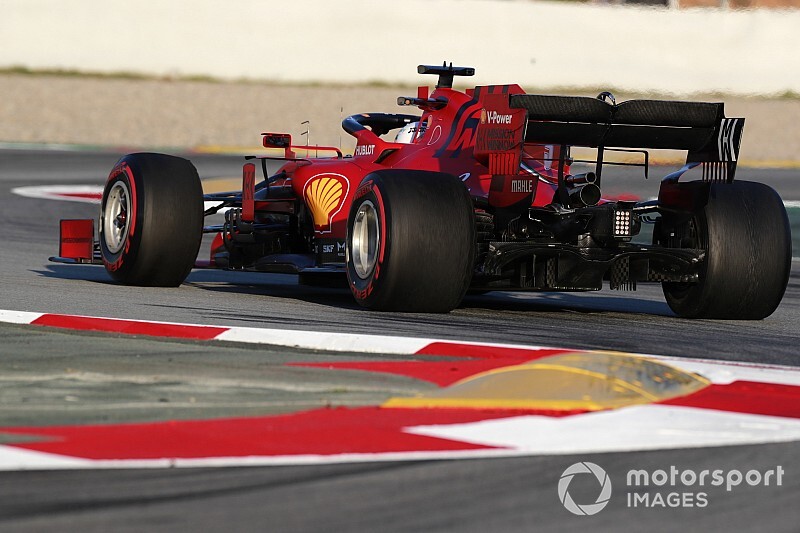 Ferrari has moved to restrict all non-critical business travel and is limiting access to its factory in response to the developing coronavirus situation in Italy.

The team’s Maranello factory is in the region that is affected by Europe’s largest outbreak of the virus, and the team has had to take action to ensure the situation is kept under control.

While the team’s efforts at Barcelona testing this week are unaffected, with its personnel travelling to the test on its usual charter plane, it has reviewed it operations and especially the arrangements at its base.

In a statement, it said: “Ferrari has defined precautionary measures to manage the current coronavirus alert.

“As requested by local authorities, both Ferrari Museums in Maranello and in Modena have been closed and the company has restricted access for employees that are resident or have visited the affected municipalities.

“The Company has also suspended until further notice all external visits - including factory tours - as well as all non-critical business travel. The situation is being monitored closely. New measures will be promptly implemented and communicated should they become necessary.”

The escalating situation around the world has prompted fresh intrigue about what the impact could be on F1.

On Tuesday, Bahrain, which hosts the second round of the F1 championship next month, said it was temporarily suspending all flights from one of the main transport hubs in Dubai.

Vietnam also announced that the International Challenge badminton event, which was due to take place in Hanoi a week before the Vietnam Grand Prix, was being postponed until June.

A statement said: “The decision was made on the advice of the Vietnam Sports Administration linked to strict health protection restrictions in place in Vietnam.”

F1 is continuing to monitor the situation in Vietnam and elsewhere, with the FIA issuing a statement on Wednesday reiterating that it will take any action necessary.

“The FIA will evaluate the calendar of its forthcoming races and, if necessary, take any action required to help protect the global motor sport community and the wider public,” it said.