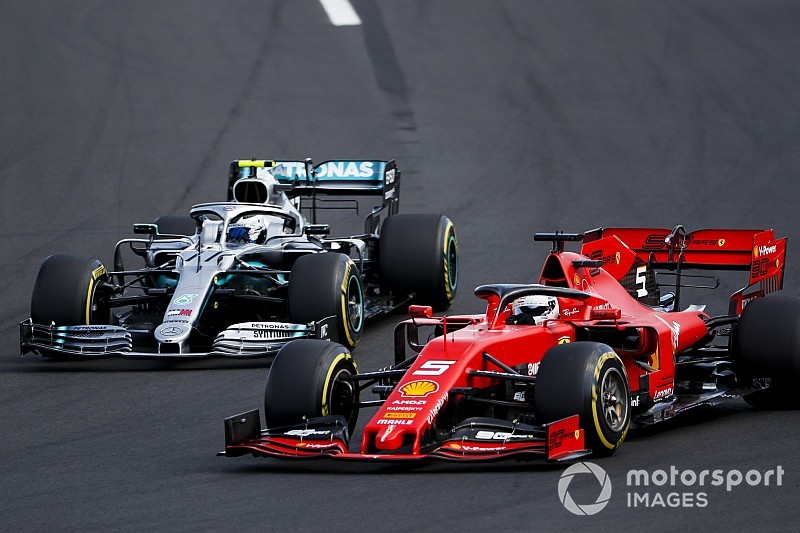 With the characteristics of the Spa-Francorchamps circuit theoretically benefiting Ferrari, could they finally get off the mark at the 2019 Belgian Grand Prix?

With the highly-anticipated Mercedes vs Ferrari championship fight gradually fading over the first half of the season, the onus is on Ferrari to salvage race victories from their stuttering 2019 campaign.

Their early-season missed opportunities, coupled with Mercedes producing a car capable of challenging for victories at all venues, means that Ferrari are closer to finishing behind Red Bull in constructors' championship than they are to the runaway leaders.

But with summer break over, Ferrari will be focusing on the next two races which could, in theory, suit the characteristics of their car. However, Mercedes will be bringing an upgraded power unit to Belgium, which the Silver Arrows are saying will bring "improved performance and reliability".

Do you think Ferrari can take their first win of the season at Spa-Francorchamps? Listen to the latest episode of the Autosport Podcast - where Scott Mitchell, Jake Boxall-Legge and Edd Straw look ahead to the resumption of hostilities at Spa this weekend - before leaving your thoughts in the comments section below.

Hulkenberg had "hints" he would be replaced at Renault