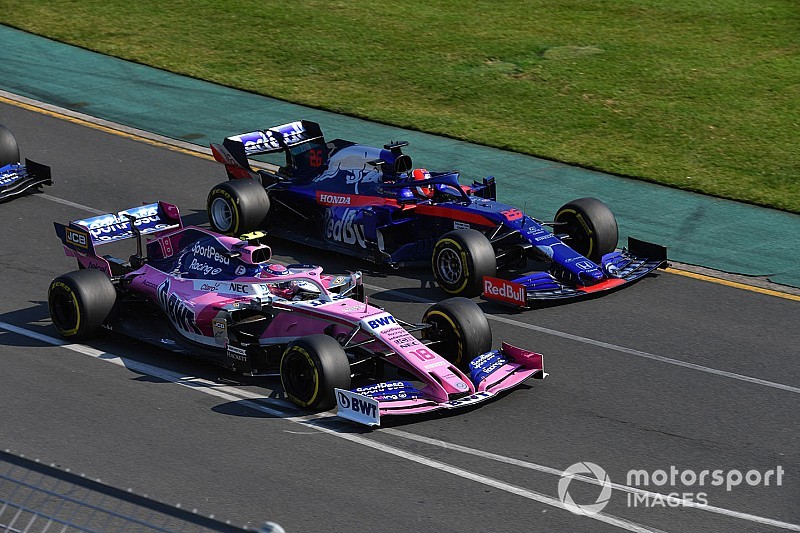 The FIA held a meeting between officials and Formula 1 drivers in Bahrain on Friday evening in order to further define the championship's 'let them race' approach to policing incidents.

The meeting, which was originally intended to be a standalone event but in the end was an add-on to the regular drivers’ briefing, was held at the suggestion of FIA president Jean Todt.

It was designed to give the drivers a formal opportunity to share their thoughts on driving standards and how penalties should be applied.

The 'let them race' philosophy is intended to reduce in penalties for driving offences, with more leeway given for first-lap incidents.

Friday’s meeting was attended by the four Bahrain FIA stewards and others who are present but not on duty this weekend, such as Gerd Ennser, one of the permanent chairmen.

All the drivers were given a chance to take the microphone and air their views.

Garry Connelly, the chairman of the FIA stewards in Bahrain, said it had been a positive meeting.

“What we wanted to try and do was work towards some consensus on what ‘let them race’ means,” he told Motorsport.com. “We went round the room and every driver expressed an opinion.

"One issue that was discussed was moving under braking. They all believe that that can be potentially dangerous.”

The discussion will not lead to any immediate changes, but the FIA will now study the results and communicate any findings to the drivers at a future meeting.

“We told them we weren’t going to change anything overnight, we were there to get input," Connelly continued. "There are probably three or four major points that we’ll take out of it.

“I guess you can sum it up by saying they want to be allowed to race, but they want it to be safe and fair.”