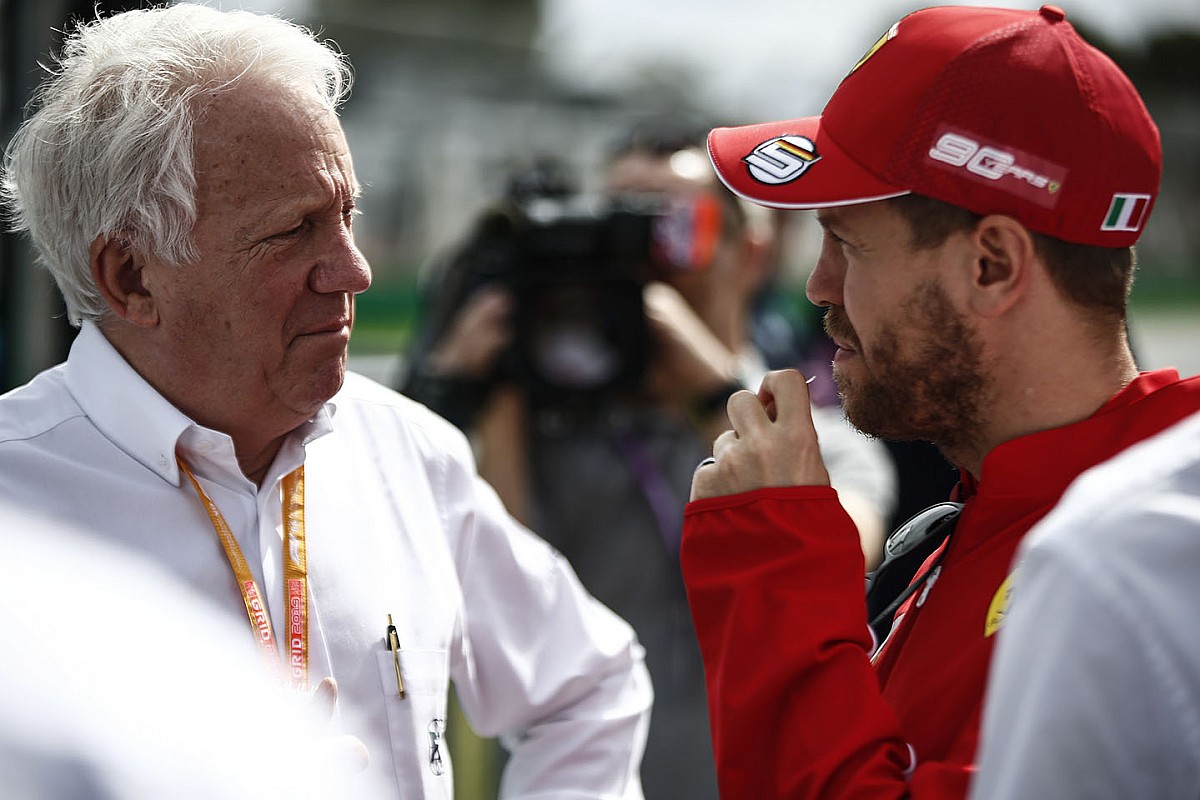 The FIA has opted to split the senior Formula 1 race official roles held by the late Charlie Whiting for this weekend's Bahrain Grand Prix.

As for the season-opening race in Australia, where Whiting's shock death on the eve of the weekend prompted a late reshuffle, Michael Masi will be the race director in Bahrain.

Masi has also been named the FIA safety delegate for the event, however, unlike in Australia, he will not be the permanent race starter.

That role will be performed by Christian Bryll, the F1 event logistics manager.

The FIA is considering its longer-term plan to replace Whiting, who held all three positions for many years.

He was also a prominent figure away from race weekends, working on many of the FIA's commissions.

The FIA is expected to split Whiting's various responsibilities amongst multiple personnel.

Why comeback Kubica is not the same driver

Ticktum to drive for Red Bull in Bahrain test